Pay half the cost of an Apple Watch Ultra and get the Garmin Fenix 6, which has a 14-day battery life 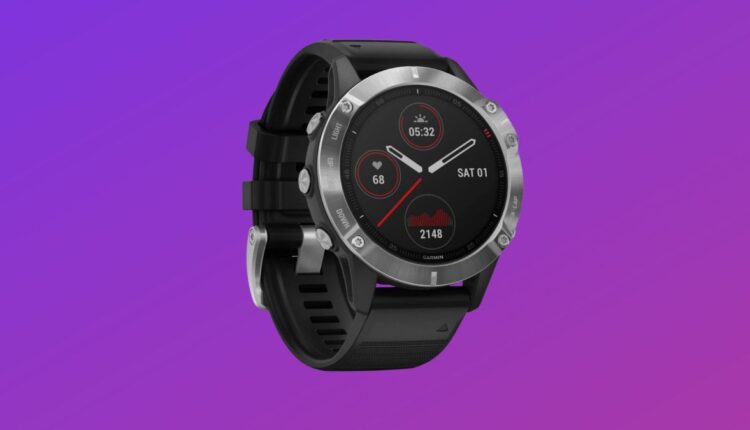 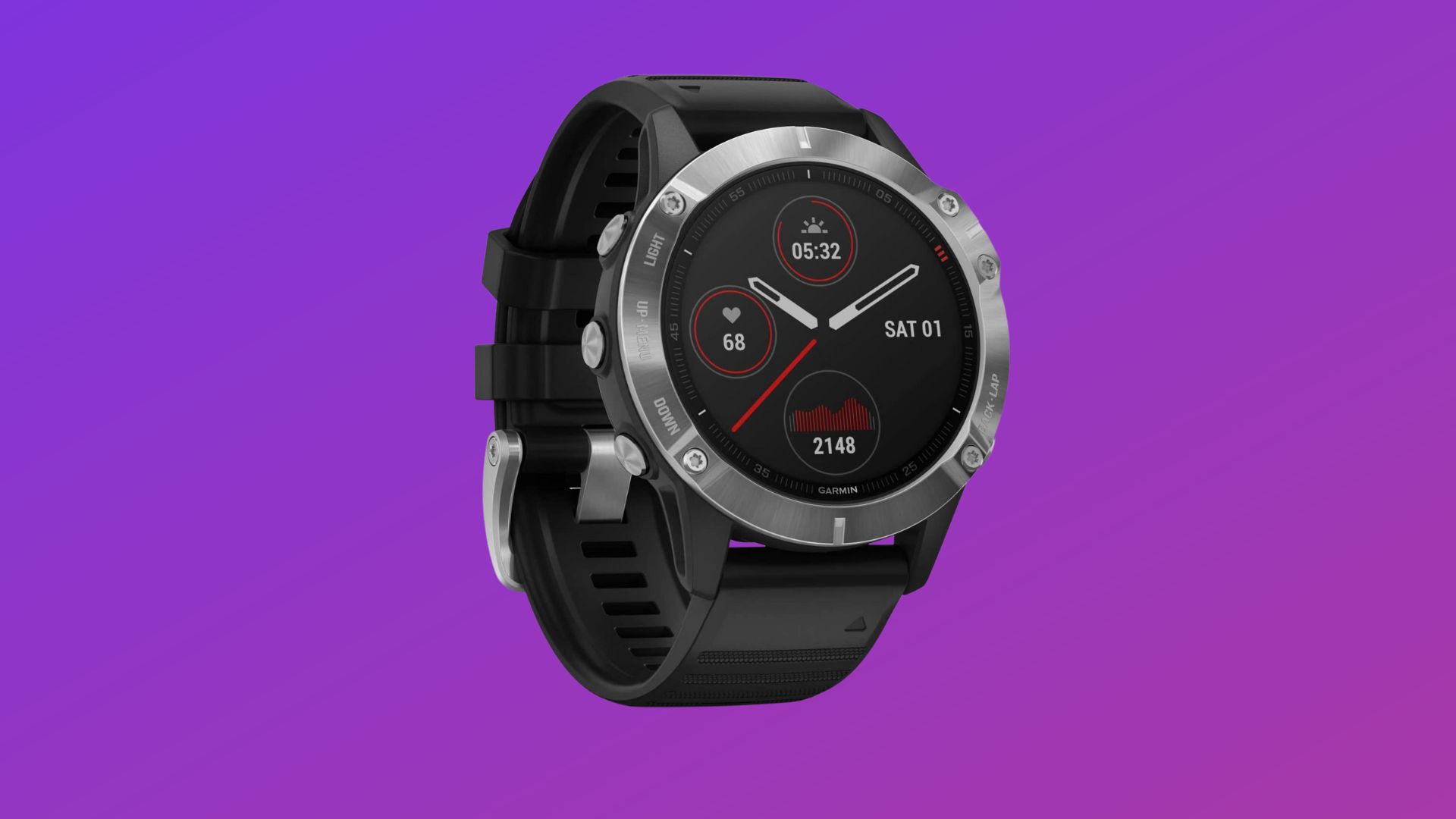 The Apple Watch Ultra doesn’t have many competitors, especially considering it’s only just been released – but Garmin has been making similar products for some time now. The Fenix 6 comes from a long line of rugged smartwatches offering peerless activity and exercise tracking. The Fenix line does not come cheap, however, offering all the bells and whistles comes at a steep price. Full price the Fenix 6 is $599, which, while cheaper than the Apple Watch Ultra, is still a large chunk of money to spend on a smartwatch. In the Amazon Prime Early Access Sale, however, the Gamin Fenix 6 is $200 off, now costing only $399.

The Apple Watch Ultra is a very impressive Smartwatch – but did you know you can get most of the same features in a watch that lasts 14 days after one charge? The Garmin Fenix 6 will last you a two-week camping trip and even longer if you use one of the other battery modes. There are heart rate monitors and other useful exercise trackers on board, and if the unique aesthetic choices of the Apple Watch Ultra put you off, then the more classic watch-like form factor of the Garmin may be more your style.

If you absolutely have to have an Apple Watch, then we can help you find the best Apple Watch deals and sales, and make sure you stick around on iMore for all the deals in the Amazon Prime Early Access Sale as they happen.