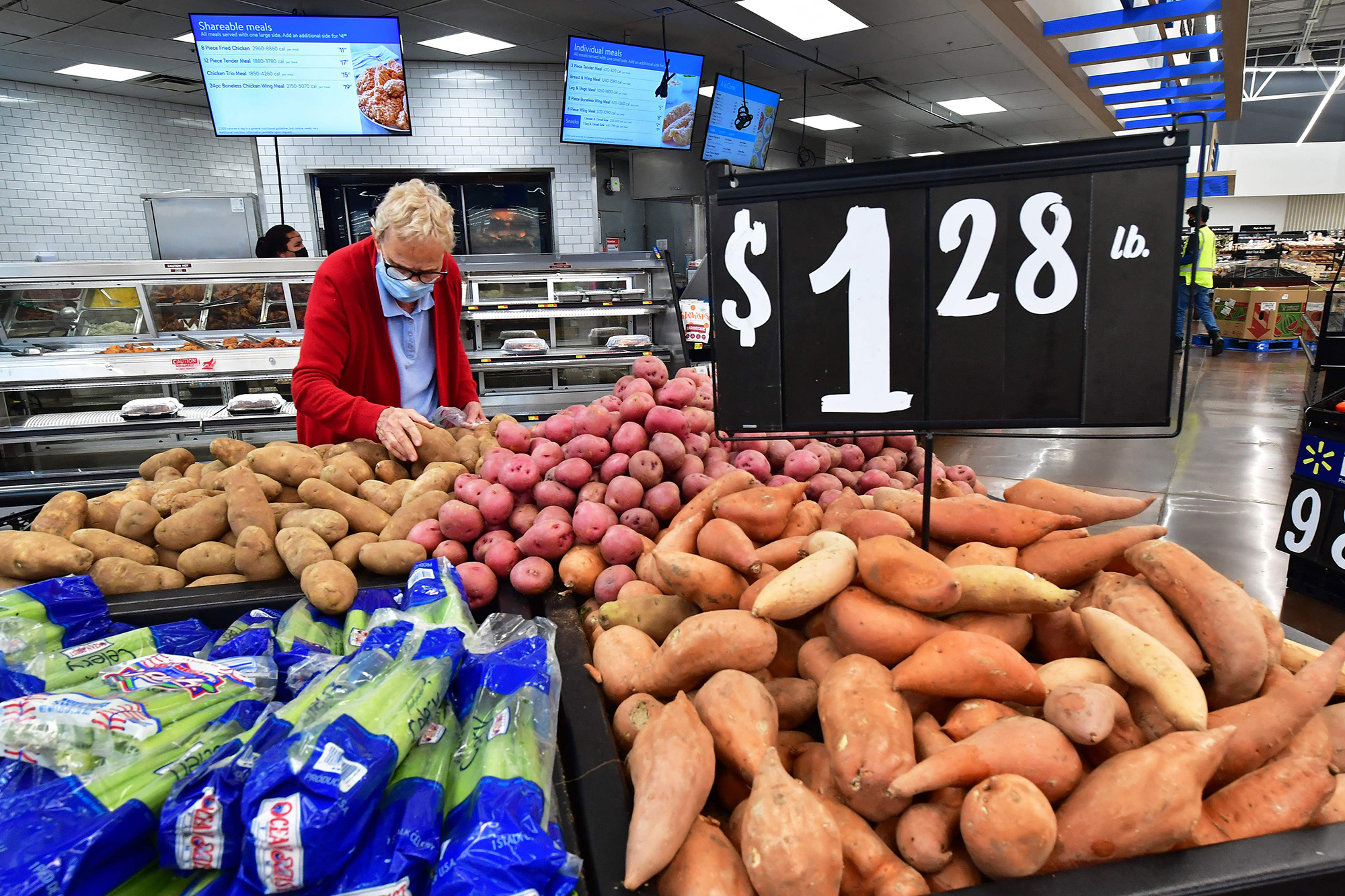 “Why would al-Qaeda’s chief believe he would be safe and secure in the center of Kabul absent assurances to that effect from the Taliban,” wonders Commentary’s Noah Rothman in the wake of the US strike on Ayman al-Zawahiri. His presence in Kabul shows Team Biden’s “implication that [the Taliban] would advance America’s interests in the region was always wildly implausible.” Yes, “the revelation that America still maintains the capability to strike terrorist elements inside Afghanistan is heartening.” But: “The neutralization of Osama bin Laden’s aging successor will do little to disrupt al-Qaeda’s decentralized structure. What’s more, Zawahiri’s presence in the heart of Taliban-led Afghanistan confirms . . . that the Taliban is the organization’s willing partner” — proof “that al-Qaeda has a state again, and America’s mission in Afghanistan is far from over.”

After modest victories on a version of Build Back Better, semiconductors and abortion in Kansas, “Democrats are probably telling themselves that they can prevent the midterm election cycle from turning into a metaphorical bloodbath,” muses National Review’s Jim Geraghty. But next week’s “new Consumer Price Index numbers” will update “our sense of how bad inflation is” and “we know that the number isn’t going to be good. One projection is 9.2 percent, and Kiplinger expects inflation to remain near 9 percent for the rest of the year.” Dems need to remember that “when inflation is raging at a 40-year high, and gas and food prices are skyrocketing, the incumbent party is going to get thrashed.”

Former US envoy: How To End Ukraine War

Russian diplomats say they want a political settlement in Ukraine, but that’s “bunk,” cautions Zalmay Khalilzad at The Wall Street Journal: Russia is “preparing for escalation and a land grab.” Yet, for many reasons (“stability” in Europe, the “vital task of dealing with China”) a settlement is “most desirable.” To get there, the West must “deter” Russian escalation and prevent Moscow from annexing conquered territory by making clear such moves will trigger “escalation of American support for Ukraine.” The West must also ensure Ukraine’s plans are realistic and backed by sufficient assets and “make a better case for other countries to support Ukraine.” The Russians will become “serious about negotiations only if they see significant risks, costs and potentially failure ahead.”

By blithely telling CNN’s Brian Stelter, “If you ask people, ‘How are you doing?’ they are pretty — they’re pretty upbeat . . . if you ask people, ‘How’s your financial situation?’ it’s pretty favorable,” New York Times columnist Paul Krugman just astounded the editors of Issues & Insights, who ask: “What people? The folks who attend dinner parties with Krugman in New York’s Upper West Side?” Indeed, “if he talked to families struggling to make ends meet, or find baby formula, or pay their rent, he’d get a far different response than ‘pretty upbeat.’ ” Heck, “if Krugman can’t bring himself to talk to the unwashed masses, at least he could look at recent poll data,” such as those showing “fewer than one in five say their wages have kept pace with inflation while more than one in five say they are skipping meals or using food banks to deal with higher food costs.”

With Democrats looking at 2024 choices beyond President Biden, the only big new name to surface is California’s Gov. Gavin Newsom, notes Joe Concha at The Hill. But “the Golden State is a mess. Homelessness, crime and drugs are out of control from Los Angeles to San Francisco. The state’s unemployment rate is the seventh highest in the country. Its poverty rate is higher than any other state.” As for Newsom’s “ludicrous claim” that Cali beats Ron DeSantis’ Florida, “California is ranked as the 48th best state to live in, while Florida is ranked ninth.” Bottom line: “The Democratic bench is exceptionally thin. Because if Newsom is considered a serious contender, what record can he run on?”

How To Defrag Windows 10 And Is It Worth It?