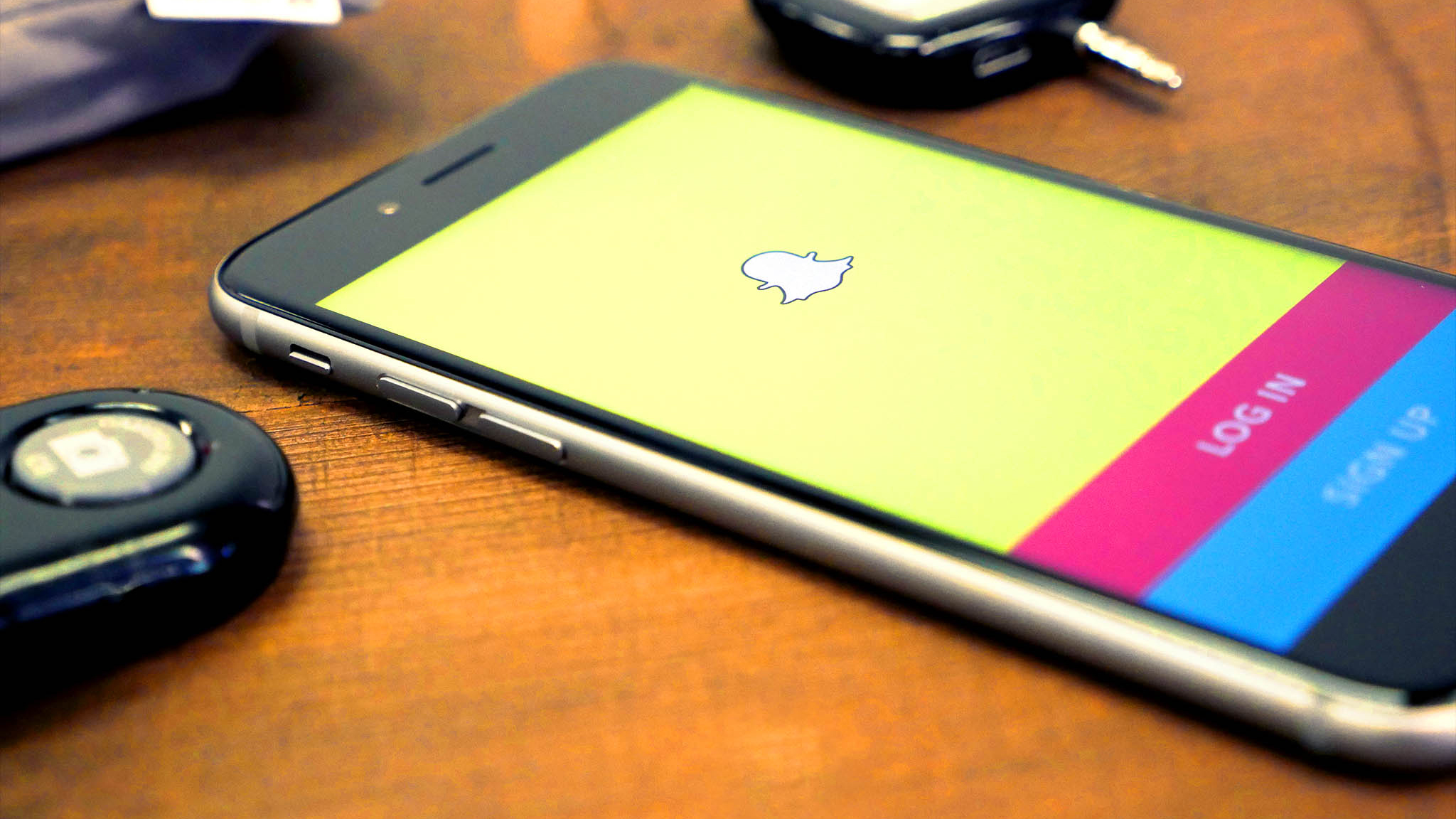 Snapchat, the popular social media app that started the disappearing photo and video trend, is introducing new tools for parents and other trusted adults to monitor teen behavior on the app. This new tool is being called Family Center, and it is basically a set of parental controls.

Family Center is a fancy new term for parental controls

With Family Center, according to Bloomberg, the parents or designated adults who are over 25 years old can see who are friends with the teen, who the teen has messaged over the course of the past week, and even anonymously report abusive accounts. What Family Center can’t do is view snaps, chats, or total time that the teen has spent on Snapchat.

However, in order for Family Center to work, the parents or designated adult must send an invite for Family Center to the teen that they want to monitor. The teen can choose to either accept or reject the invitation. Family Center is currently only available in the U.S., UK, Canada, Australia, and New Zealand. All other countries that Snapchat supports should expect a full roll out by the fall season.

Snap Inc., the company behind Snapchat, says that it has been working on these new parental controls for over a year. It has taken into account input from researchers and online safety experts. There were also focus groups with both teenagers and parents, so Family Center is not a new idea that popped up overnight. Snap says that the design of Family Center is “meant to mimic the oversight a parent or caregiver may have in real life.” This means having situational awareness of who teens are spending time with online so that there can be intervention when necessary, but also keeping conversation content private.

Snapchat is one of the most popular social media apps among young teens, and it’s most frequently used for sending private messages and disappearing updates. Snap has said that across 20 countries, it reaches more than three-quarters of those who are between 13 to 34 years old.

As popular as social media apps are, they have come under more and more scrutiny from regulators and the public, considering how much of an impact they have on kids. The biggest competitor to Snapchat, Instagram, recently added similar tools after an insider testified that Meta prioritized profit over the well-being of users, most notably teenagers.

If you want the best iPhone experience for your teenager, though, you could look into blocking access to certain apps and websites on a system-wide level too.

Stripe tried to raise more funding at a $55B-$60B valuation

Stripe tried to raise more funding at a…