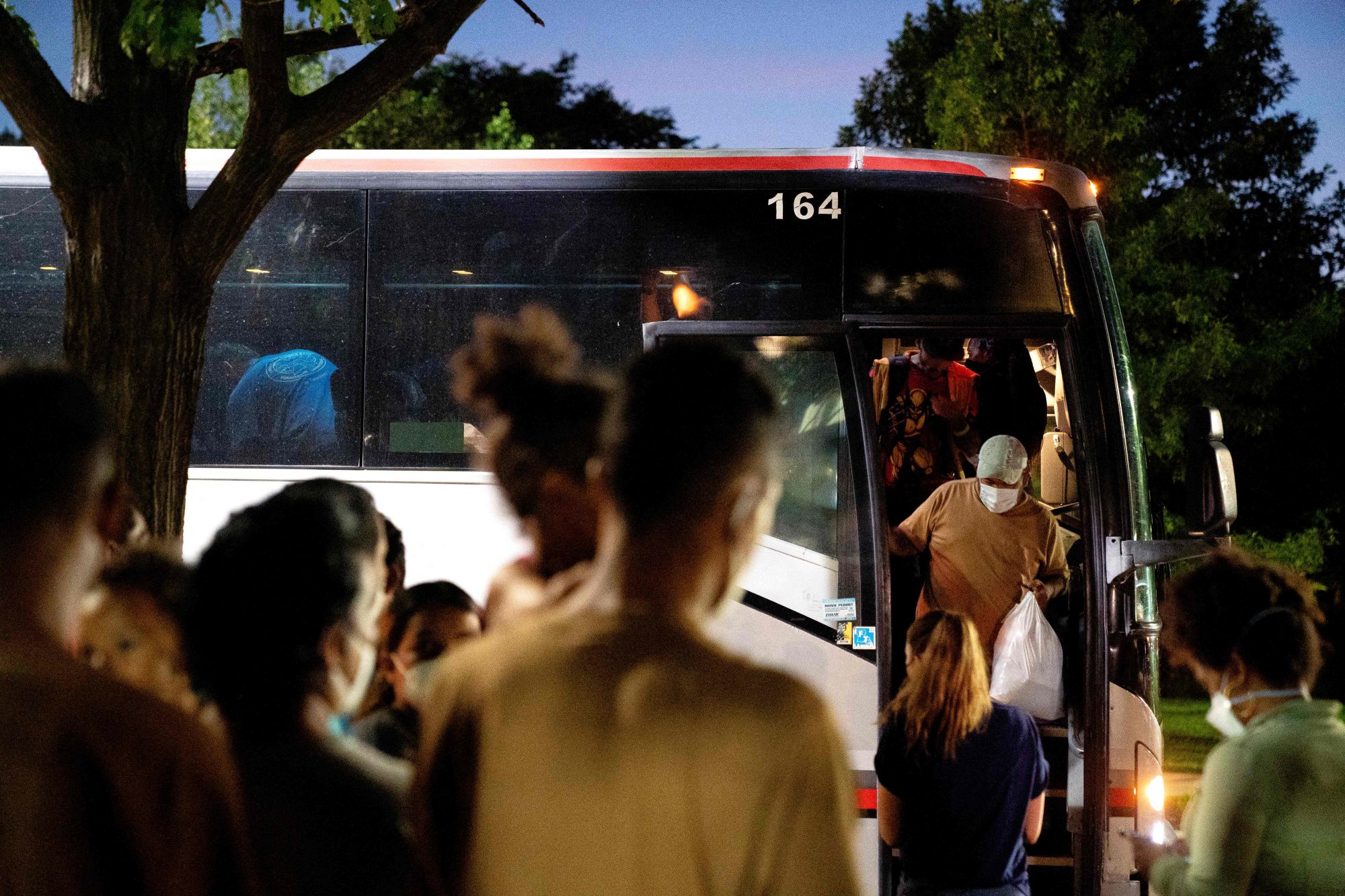 “This is horrific,” said Mayor Eric Adams of Texas Gov. Greg Abbott’s busing of illegal migrants from the southern border to the Big Apple. “It is unimaginable what the governor of Texas has done.”

What about everyone else sending these “asylum seekers” to New York? Are Team Biden’s midnight migrant flights just as “horrific”? What of all the (federally funded, sometimes to the tens of millions) nonprofits dumping these folks in New York and all over the nation?

Heck, what about those inundating Abbott’s state with vastly more migrants?

Texas is facing a grave humanitarian crisis thanks directly to President Joe Biden’s systematic opening of the border, complete with millions for those “charities” to beckon migrants in with offers of cash, food, shelter and transportation.

Biden’s waved more than 2 million migrants into the border states. No wonder Abbott’s resorted to publicity stunts like busing a few of them to the nation’s media capital.

And, for all the noise about the “cruelty” of border control, Biden’s welcome mat has prompted more than 116,000 unaccompanied minors to cross. The known border death toll (which excludes those killed along the way to the border) is a hideous 609 so far this year, worse than the awful 566 for all of 2021.

In other words, Biden’s policies and the pseudo-humanitarian, taxpayer-funded activism of ideological nonprofits bear a heck of lot more blame than Abbott’s stunts.

The mayor doesn’t want to talk about the true authors of the “horror,” but that makes all his thunderous moralizing just so much hot air.