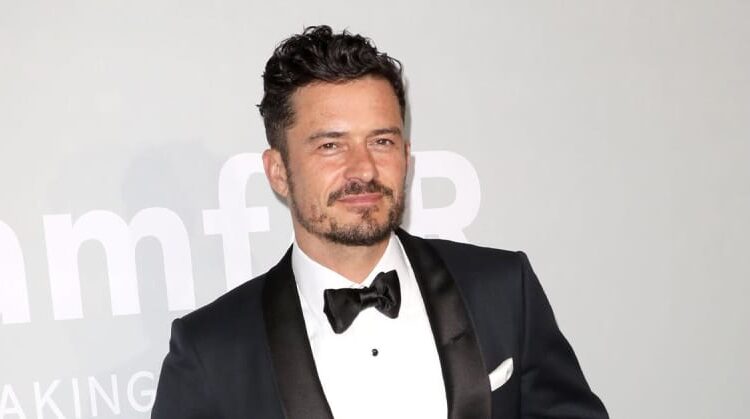 Orlando Bloom showed off his vulnerable side when he opened up about how his near-fatal accident affected his mental health in an Instagram video for UNICEF.

“When I was 19 I fell three floors from a window and broke my back,” stated the 45-year old — who is an International Goodwill Ambassador for the agency. “I was very fortunate to survive the fall because my spinal cord was still just intact. I was told for the first four days that I may never walk again.”

The Pirates of the Caribbean actor — who is engaged to singer Katy Perry — admitted the toll had such a terrifying experience on his mental health.

“That was really the beginning of what was a long and painful journey for me into recognizing and understanding some of the patterns that had been in my life that had led me to having numerous accidents,” Bloom continued. “And the culmination was breaking my back, which was a near-death experience.”

After he tempted fate and almost didn’t make it out alive, the Carnival Row star had a long road of recovery ahead — both physically and mentally. Beside undergoing a spinal surgery, which left him in a brace, Bloom needed to dig himself out of a hole of depression.

“I would say the months after the fall were quite a dark time,” he admitted. “As somebody who’d sort of always been very active in my life, it felt very restrictive all of a sudden and I was in a lot of pain.”

“That’s me in my back brace circa 1998 about 3 months after I fell 3 floors and crushed my spine, narrowly escaping death and paralysis,” Bloom captioned an Instagram photo of himself riding a bike while he wore his brace and flashed a smile at the camera.

“Grateful every day for my limbs that allow me to push my limits and live life on my edge (safer now),” the father-of-two concluded.

Perry took to UNICEF’s social media post to leave a sweet and supportive comment for her fiancé, stating, “I love you sho.”