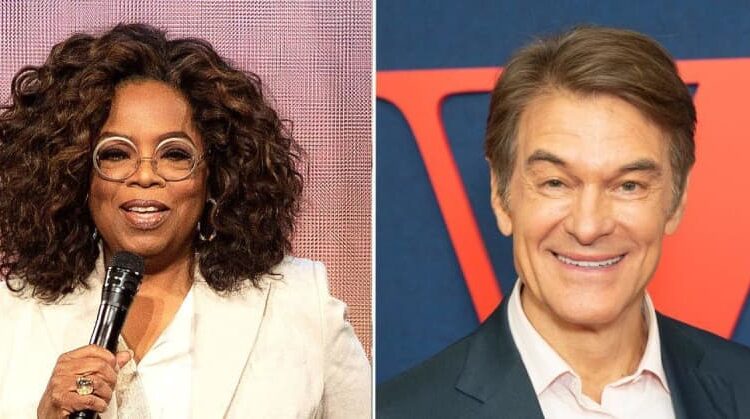 Oprah Winfrey has endorsed John Fetterman in the Pennsylvania Senate race despite her ex-pal Dr. Oz running for the position, RadarOnline.com has learned.

On Thursday, the media mogul held A Virtual Voting Conversation where she talked about the importance of voting.

According to Today, during the conversation Winfrey told those listening that, “If we do not show up to vote, if we do not get fired up at this moment, the people who will be in power will begin making decisions for us.”

At the end of the conversation, Winfrey revealed she was putting her support behind Fetterman in the extremely close race. She said there were “many reasons” for her decision.

The endorsement is a bit shocking given Winfrey has avoided commenting on Oz’s race for months. Back in December, when asked about Oz, she said, “One of the great things about our democracy is that every citizen can decide to run for public office. Mehmet Oz has made that decision. And now it’s up to the residents of Pennsylvania to decide who will represent them.”

Days before, Oz told supporters during a private fundraiser that he had recently talked to Winfrey. He claimed that he asked her to avoid endorsing him or his opponent.

He said, “I talked to Oprah, she’s a friend. And we have friends with different perspectives. And we should! You don’t wanna just be in a bubble with people who think exactly like you. That’s pretty boring.”

“I asked her to stay out. ‘Don’t support me because, if you get involved in any way, you’ll get hurt. And I don’t want my friends hurt,’” he added.

Oz appeared as a health expert on Winfrey’s talk show for five seasons before the television doctor received his own show — produced by the media mogul’s production company.

In November 2021, Oz announced he was stepping down from his show to run for office. The show ceased production as a result.