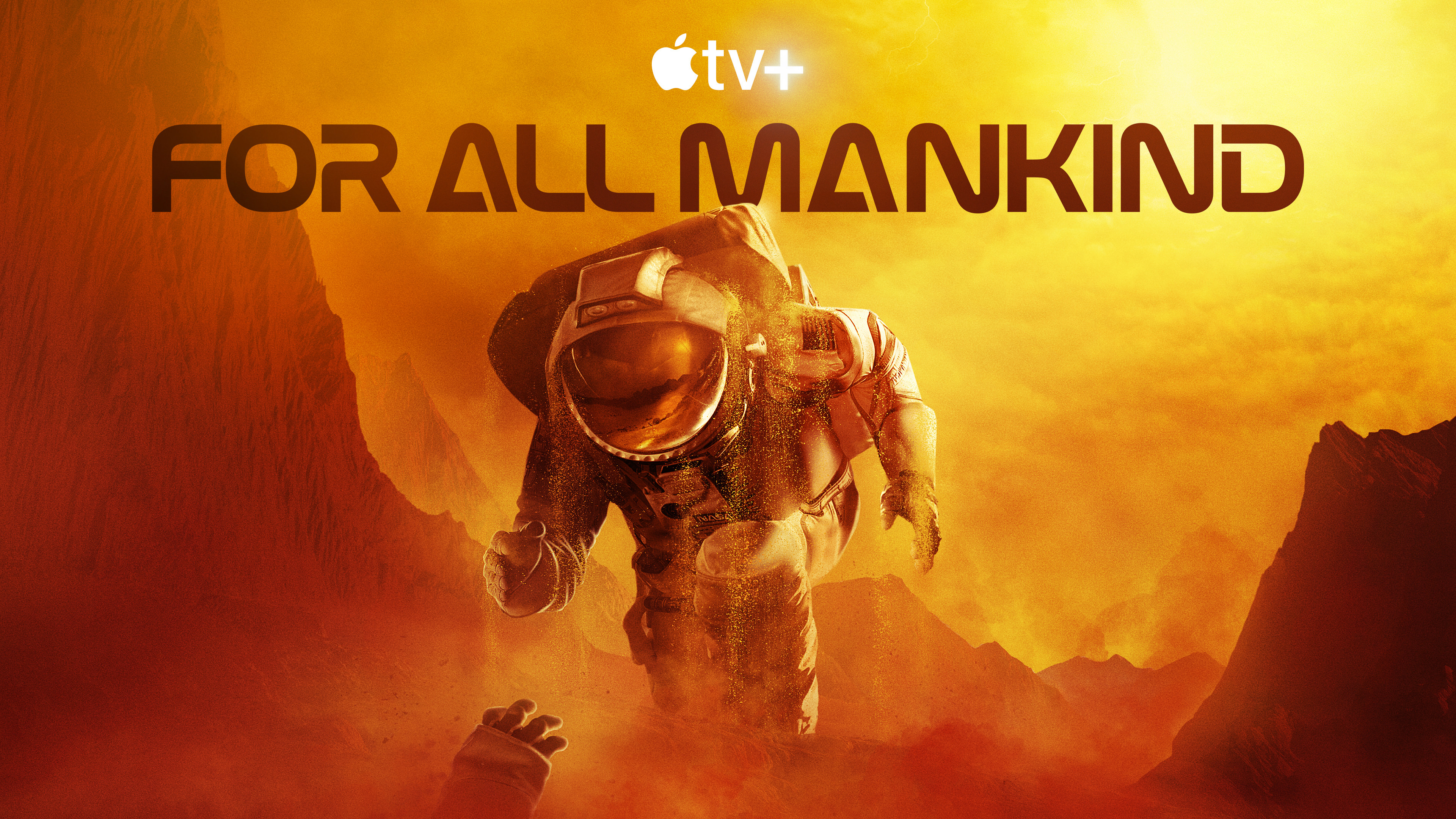 Apple has this week confirmed that it has renewed the acclaimed Apple TV+ space drama For All Mankind for a fourth season.

While the show is still a way off with season three having only debuted last month, Apple says production of the new series will begin next month.

The cast and crew announced the fourth season during a panel at San Diego Comic-Con, attended by stars and producers of the show.

For All Mankind is set in an alternate historical reality in which the space race never ended, and the USSR beats the U.S. to the moon. Season three, which debuted June 10, is set on the next frontier of the journey, Mars. Apple did not offer any further insight as to what might happen in season four, and as noted production is not yet underway so you’ve probably still got a year to wait at least before you find out.

For All Mankind has a Rotten Tomatoes score of 91%. Season 1 has a pretty modest score of 74%, however, both season 2 and season 3 have nailed on scores of 100%, proving the show is only getting better and is certainly worth your time.

One of the best ways to watch Apple TV+ is on the Apple TV 4K, currently down to a fantastic $129 on Amazon instead of its usual $179.

iOS Game of the Week: Hey, Netflix subscribers, Into the Breach is free right now on mobile