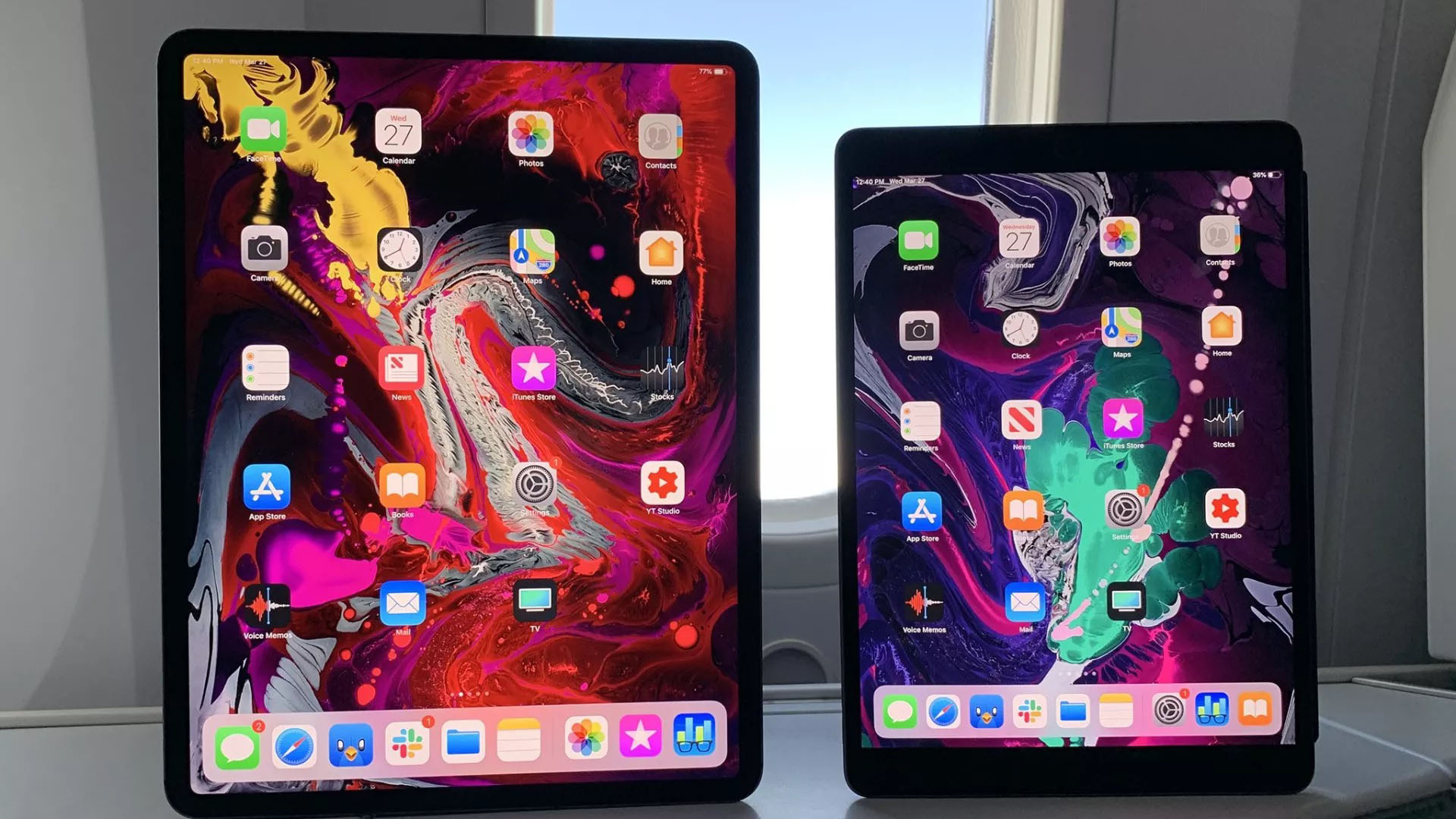 As 2023 is set to begin, Samsung is concentrating on providing a new type of display Apple will use for the 2024 iPad Pro and future Macs. The display in development uses two-stack tandem OLED panels. Previously, the South Korean tech giant was focused on full-cut OLED displays, which use a single OLED layer, according to The Elec.

The change means future devices will see two RGB emission layers instead of one. It’s a technology Samsung has developed with Canon Tokki that includes a half-cut, horizontal disposition machine.

According to the Wednesday report, Apple has asked its display makers to develop two stack tandem OLED panels.

Apple introduced minor upgrades to the 11-inch and 12.9-inch iPad Pro earlier this year. The former continues to use LED, while the latter again offers mini-LED. Continued rumors like the one mentioned above have suggested significant display changes won’t be made until 2024.

Whether because of supply issues or worsening economic conditions, it seems Apple is waiting until 2024 to release significant updates to some of its products. Besides the iPad Pro, the iPhone SE 4 reportedly won’t arrive until the year after next.

Ming-Chi Kuo stated earlier today, “my latest survey indicates that Apple will likely cancel or postpone the mass production plan for the 2024 iPhone SE 4.” The delay is likely due to “the consistently lower-than-expected shipments of mid-to-low-end iPhones (e.g., SE 3, 13 mini, and iPhone 14 Plus).”

One significant update that won’t suffer from a delay is the iPhone 15. The new model, almost certainly set to launch in September, should feature a fresh design, USB-C for the first time, and an “Ultra” model.