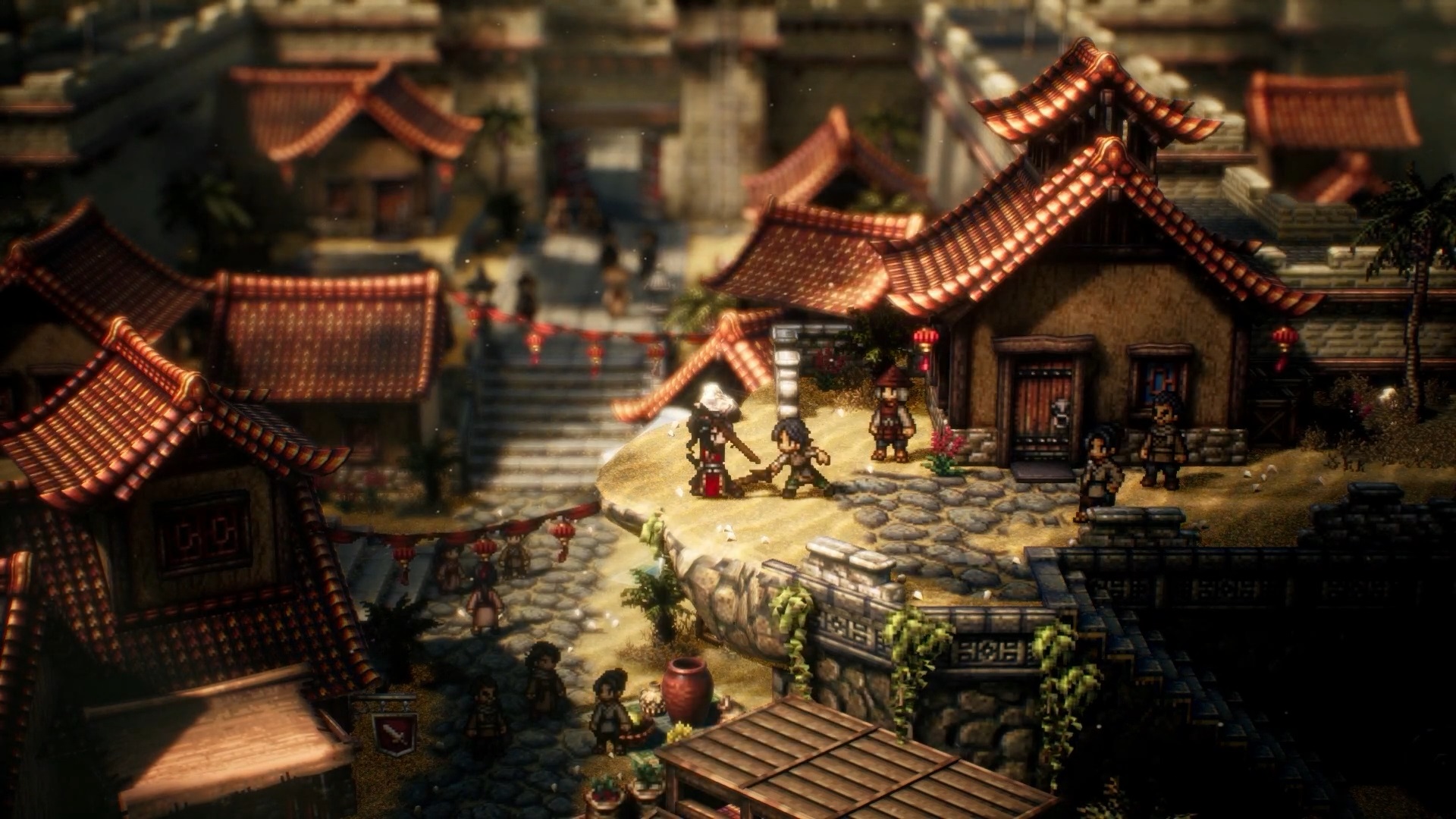 Square Enix showed up to the latest Nintendo Direct with a surprising announcement for role-playing game fans.

Octopath Traveler 2 is on the way, and it’s coming to Nintendo Switch. Like the first game, it features eight protagonists with different stories, hence the “Octopath” in the name.