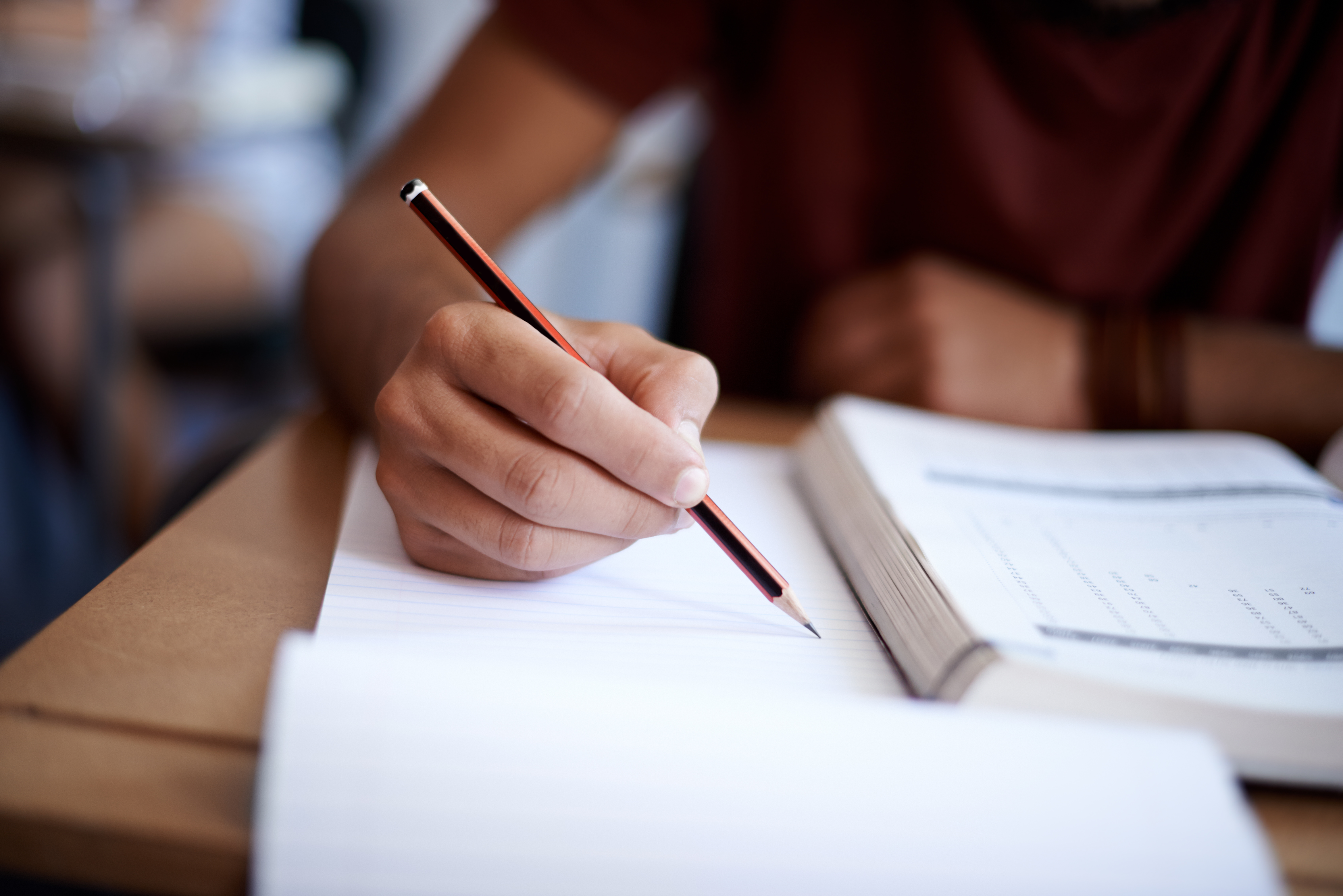 New York’s State Education Department and Board of Regents have pulled yet another slimy testing trick.

To recap: In May, in the aftermath of the tragic Buffalo mass shooting, the entire history Regents test was scrapped on the grounds that one question on it could “compound student trauma.”

Too bad for kids who spent months preparing for the test. But today’s Regents will seize any chance to kill any exam, since they pretend testing itself is harmful.

Yet then the educrats decided the question’s fine and put it back in the bank to be used on future tests — while still refusing to let the public know what this “traumatic” question is, even denying a FOIA request.

Pure, Kafkaesque insanity.  But that’s standard operating procedure for the current state education establishment. It’ll use any excuse it can to undermine real standards.

In May, the board lowered the score at which kids who flunk Regents exams can appeal, from 65 to 50. In April, Albany Dems appointed test-hater Shino Tanikawa to a spot on the board: she thinks all standardized testing is racist. The board canceled all 2021 Regents exams, citing baseless fears over Omicron, just as it canceled the previous year’s (as a way to increase flagging graduation rates by forestalling failures).

All in just the past two years.

All thanks to Assembly Speaker Carl Heastie, who effectively controls the board and so SED, and serves the teachers unions, not the public.

He’s also the central block to lifting the cap that prevents new charters from opening in the city, though these schools are in high demand among poorer, less-white communities. Some 80% of charter students in the 2021-2022 academic year qualified as economically disadvantaged; the vast majority of students are black and Hispanic.

Their performance, significantly higher than kids in the same groups in traditional public schools, gives the lie to the idea that testing is racist. (If anything, it’s testing opponents who harm minorities, by keeping parents in the dark about how little their kids are learning.)

The next outrage: A recent SED memo to individual school leadership suggests the educrats will stretch out the timeline for release of state data on system-wide English and math assessments for 3rd to 8th graders, info that SED is already releasing weeks later than it used to.

By delaying when schools see statewide data, the move would make it harder for them to understand their own test results. If everyone saw an increase, for example, your rise may not mean much; it’s just an illusion because they dumbed down the exam (again). Is this an effort to hide the grim news of learning loss during COVID?

Through a quirk of the state Constitution, New York’s governor has limited direct power over these matters. But stunts like this should have Kathy Hochul yelling her head off — if she were concerned about her duty to the state’s future.

Looks as though she, like Heastie and other powerful New York Democrats, cares more about the teachers unions than about the kids.