NYC’s lawless policies are not ‘compassionate’ 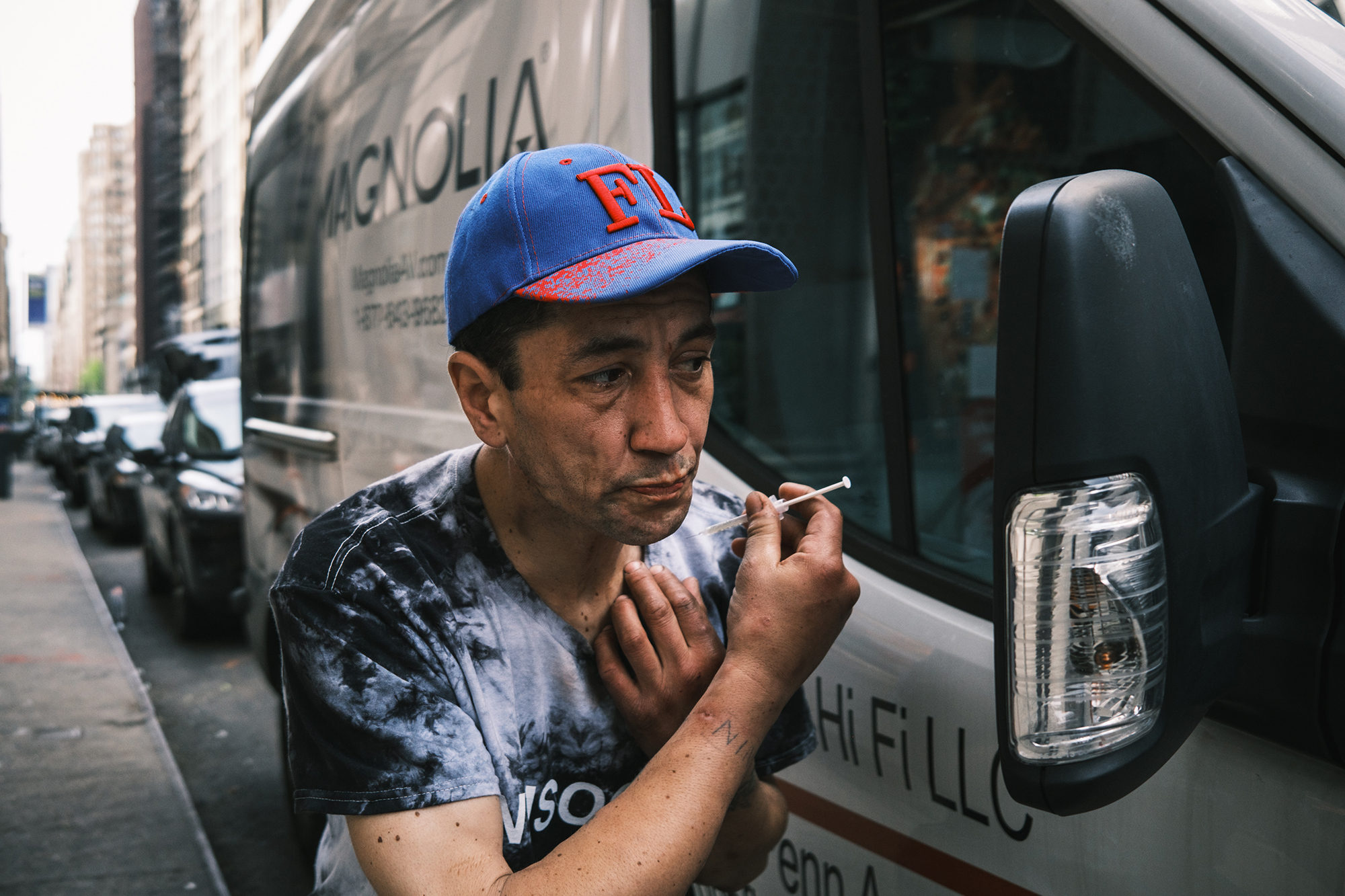 Don’t let the rhetoric of “compassion” around permissive drug and crime policies fool you. They hurt addicts and thieves as much as anyone else.

No one is doing anything for David. He injects a syringe full of heroin into his neck on a Midtown street: nada. Security guards, store employees and even cops see him as he comes and goes about his thefts and do nothing.

He lives part-time at a Safe Haven, a city-run “transitional housing” facility that permits him to go on with his drug use. And he gets only slaps on the wrist for his theft (which runs into the thousands of dollars a month, all to feed the monkey on his back).

How is that compassionate? How does it help David that the law and its minions allow him to poison himself daily, in a city where restaurants must post sodium warnings on menu items? How does letting him steal without serious consequences improve his lot in life?

David’s story puts a human face on what our public-health authorities have yet to recognize as a catastrophe. The nation saw 91,000 overdose deaths in 2020 (nearly 5,000 in New York state) — the highest ever, per the Centers for Disease Control, and the vast majority opioid-related, driven by deadly fentanyl. And those numbers look to be getting worse.

It doesn’t help that decriminalization (and hyperprogressive “decarceration” district attorneys) has made it easy to feed your habit with shoplifting and other petty crime.

Taking a serious approach to fighting crime means showing real compassion to criminals: making sure that addicts get the help they need (like treatment programs and housing not run by enablers) and that low-level crooks don’t mature into higher-level ones.

“Helping” the down-and-out by averting our eyes from their worst actions benefits no one — least of all the people stealing and shooting up.

HomeKit hubs: Everything you need to know