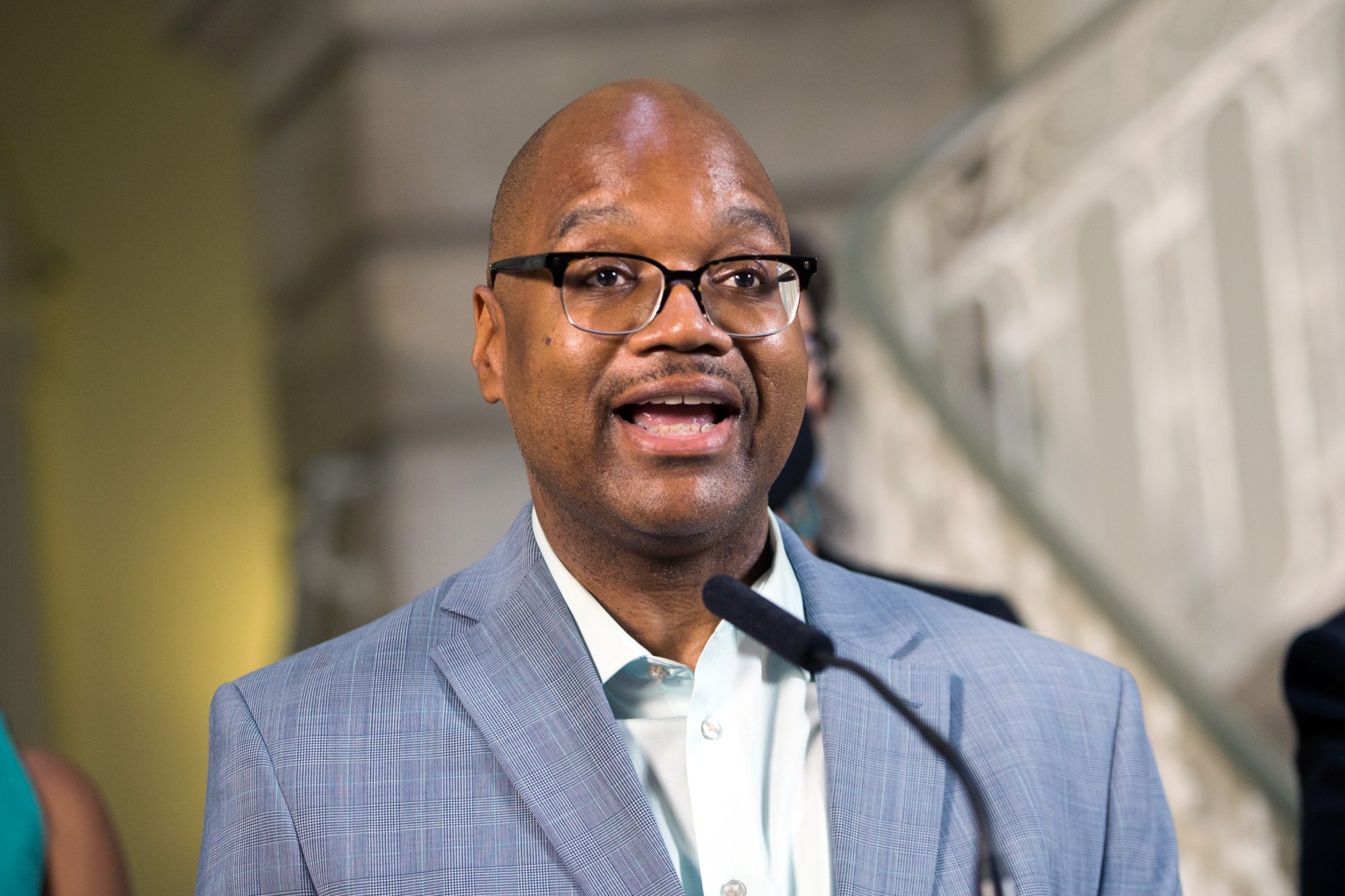 The city labors under various agreements that require it to instantly find somewhere to put anyone who walks in claiming a need for shelter; neighborhoods understandably resist new shelters going up in their midst, especially ones for single men; shelter providers are often shady.

Plus, Jenkins took over from an ideologue, lifelong homeless “advocate” Steve Banks, who surely salted his agencies with many more ideologues.

Still: News that Jenkins left town late last week comes on the heels of The Post’s reporting that the city has blown past its Aug. 15 deadline to set up a new Midtown Manhattan shelter and intake center to better handle the migrant wave.

And homeless advocates were already slamming the Adams administration for (not unreasonably, except to the advocates) requiring a four-month stay in a shelter to qualify for rental assistance.

This follows claims Jenkins kept City Hall in the dark about migrants sleeping on the floor at the city’s Bronx intake center and fired the agency’s chief public-information officer, Julia Savel, for blowing the whistle.

City Hall backed Jenkins up, denying he hid any info and OK’ing Savel’s firing. But how many chances will he get? At the least, his claim that he didn’t know it’s illegal to have people stay overnight at such offices seems laughable, when he’s a veteran DSS executive.

Plus: Politico reported last week that when Jenkins was HRA first deputy commissioner two years ago, his wife got a promotion and a $50,000-plus raise. Even if it was perfectly legit (HRA said it was), every bit of seeming dirt takes a toll.

And now Jenkins has skipped town (to Mexico, no less!) amid a crisis. What is he thinking?

Adams should already be looking for a top-notch replacement.