NYC needs info on migrants, now — or faces being overwhelmed 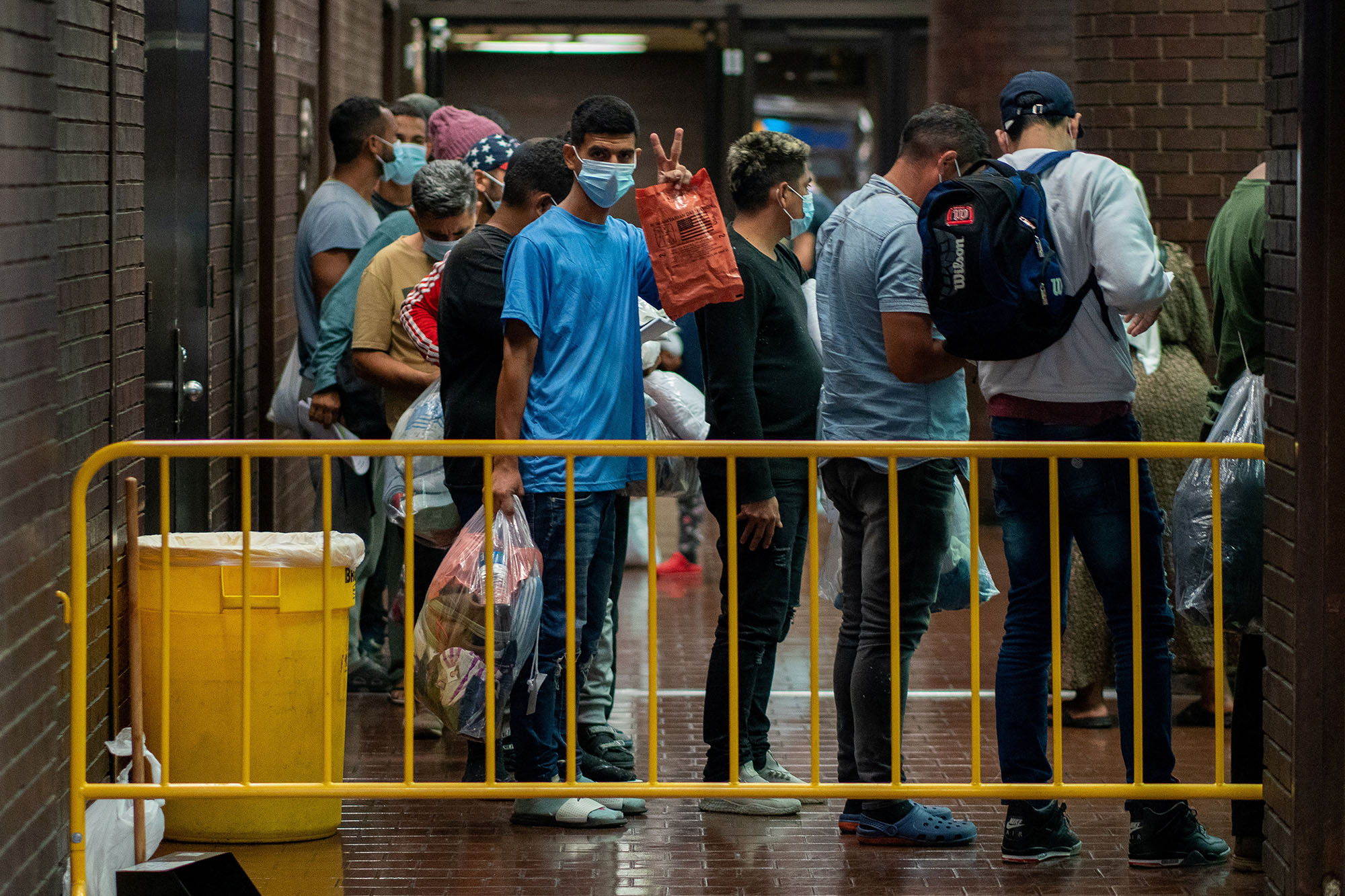 New York City is now using 14 hotels to shelter illegal migrants, up from 11 just two weeks earlier. Meanwhile, City Hall’s estimate of the new migrant population surged to over 6,000, up 50% in one week. At the very least, the city needs to get a handle on what’s ahead.

It’s not just those Texas buses: The feds and various charities are bringing migrants here, too — and some are likely coming on their own. But none of them are systematically providing (or collecting?) much information to help the city plan.

As it stands, a Post analysis shows the city could spend more than $300 million a year to house migrants in hotel-based shelters. This influx of migrants has overwhelmed the city’s shelter system — and it’s only August.

City Hall’s estimate is based solely on the numbers who’ve entered the public shelter system. The Department of Education is trying to assign the migrant kids to schools, but how many might it be overlooking?

Another wrinkle: Many of these folks will be looking to find work, when city employment still hasn’t recovered from the COVID lockdowns and exploitation of illegal-immigrant workers is an ongoing nightmare.

Mayor Eric Adams has no desire to slam President Biden over the way the border mess is spilling over here, preferring instead to trade barbs with Texas Gov. Greg Abbott. But he can demand that the Biden administration and all relevant nonprofits start sharing information on who they’re bringing here, so the city can at least plan how to handle the tide.

Putin’s squeeze European energy is threatening disaster across the continent