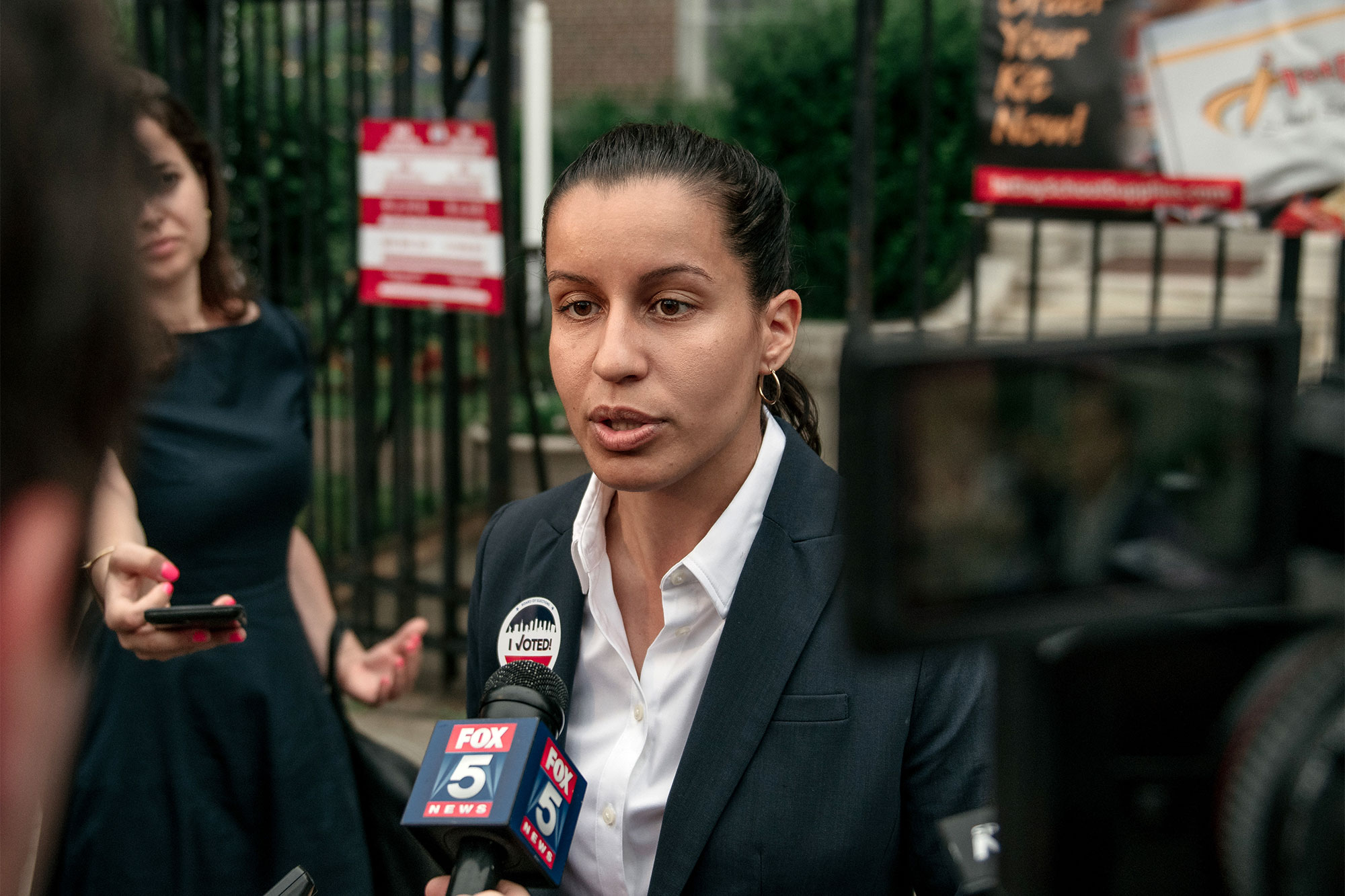 Bipartisan cooperation has its rewards. City Councilwoman Tiffany Cabán and five of her progressive colleagues just learned that the hard way — and at the expense of their own constituents.

The six democratic socialists let ideology trump cold, hard cash for district-specific needs — even after getting most of their priorities funded in the $101 billion city budget they nonetheless voted against.

As a result of their opposition, which they announced ahead of time, Speaker Adrienne Adams (D-Queens) froze them out of the council’s $41 million discretionary member-item fund.

Unlike the lefties, the GOPers went the pragmatic route, backed the budget — and scored extra funding from the speaker. Council Minority Leader Joe Borelli (R-SI), the only Republican on the council’s budget-negotiation team, said his conference took a practical approach to ensuring that basic city services were funded. “We can’t just stand on our soap boxes,” he told The Post.

As legendary New York Mayor Fiorello La Guardia said, there is no Democratic or Republican way to pick up Gotham’s garbage. Yet for too many of the lefties in public office today, ideology colors every decision. We don’t endorse member-item slush funds, but this episode clearly showed that the council’s six grandstanding progressives really don’t care about “getting stuff done.”

Lawmakers should be concerned about the competent, corruption-free delivery of city services to residents. But these progressives still think they’re activists. And their constituents pay the price.