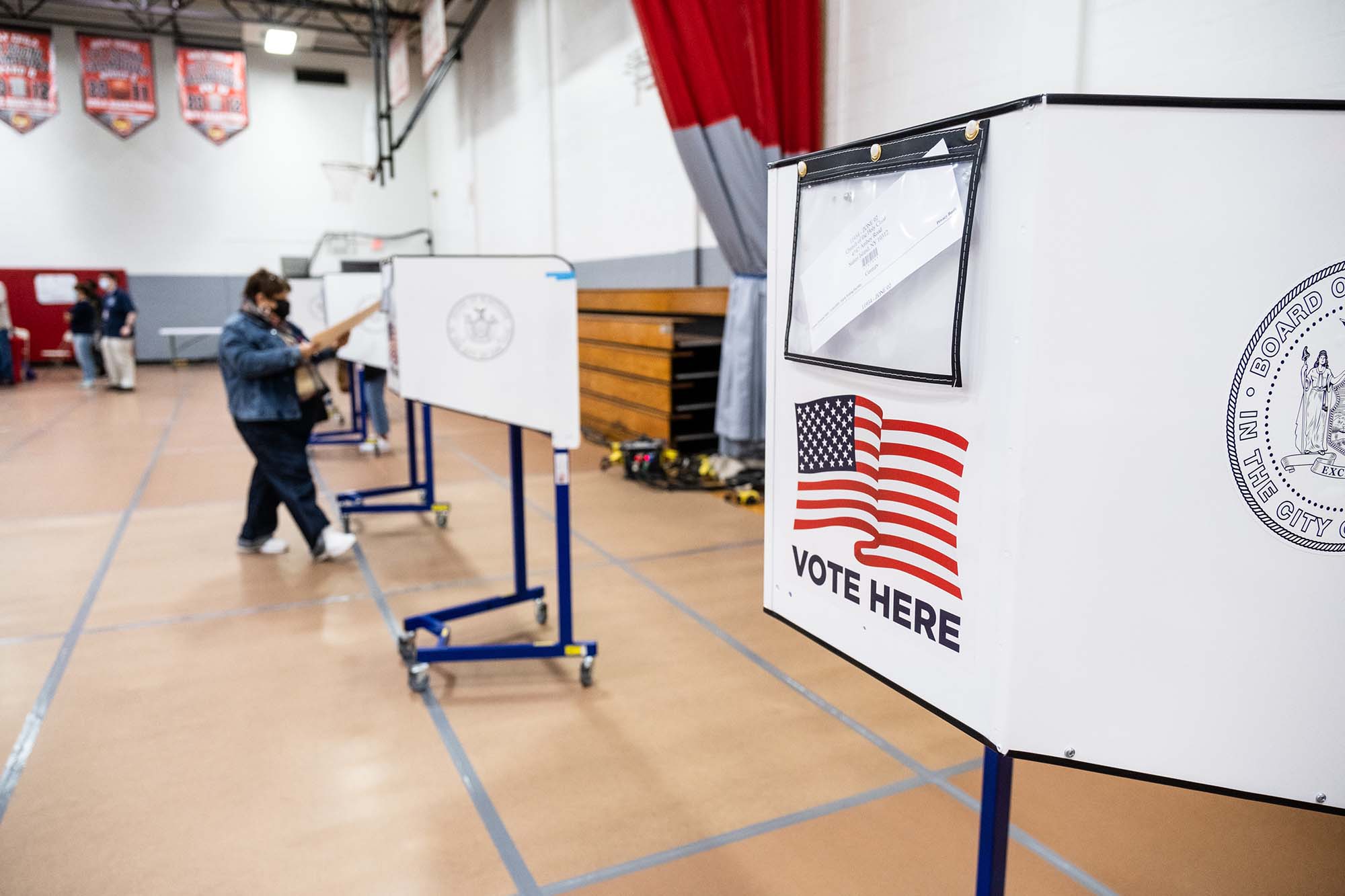 In December, the City Council overwhelmingly passed the “Our City, Our Vote” bill, which would’ve let green-card holders and residents with work visas vote in local elections — about 800,000 non-citizen residents (nearly 10% of the Big Apple’s population).

Did it matter that “Our City, Our Vote” violated clear language in the state Constitution that restricts voting rights to “citizens”? Or that noncitizen voting dilutes the votes of actual citizens? Not to council members. All that mattered to them was winning more votes to keep themselves in power. For these lawmakers — like the bill’s architect Ydanis Rodriguez — there’s no such thing as the “privileges of citizenship”; just potential votes.

Judge Porzio was right to blast the council for flouting the constitutional language, which “expressly states that only citizens meeting the age and residency requirements are entitled to register and vote in elections.” And for noting that the city’s move also violated the state’s Election Law and Municipal Home Rule Law.

(You’d think lawmakers at the council would care about abiding by the laws, no?)

Democrats are always braying about not disenfranchising anyone. But weakening a citizen’s vote, by allowing non-citizens’ votes to count, is not much different. Again, under the Constitution, voting is a privilege of citizenship, not residency. It shouldn’t be devalued by non-citizens, especially those who may have only lived here for a short while.

New York has serious issues that need to be addressed democratically, according to rules set up in the Constitution. In other words, by citizens.

Apple Card doubles its cash back for a limited time

Biden has blood of 51 dead migrants on his hands