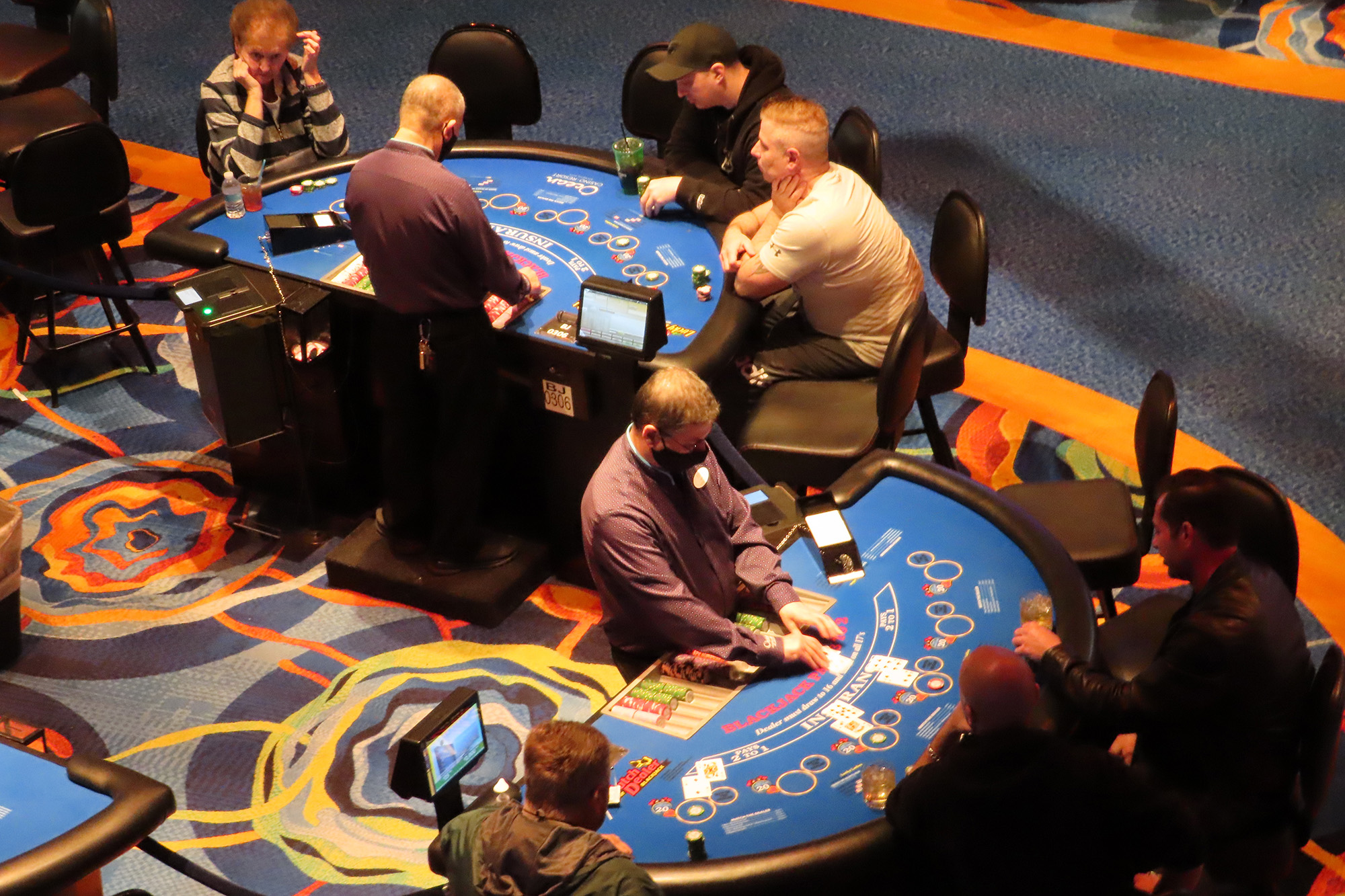 The state Gaming Commission OK’d up to three new venues downstate; Mayor Eric Adams has signaled he wants two in the Big Apple. And now developers, gaming operators and other fat cats (including Adams backer Steve Cohen) are racing to land the lucrative licenses.

That Adams and Gov. Kathy Hochul (who’s taken campaign donations from major players across the casino scramble and has also advocated for gambling expansion) are on board with this is New York politics at its worst.

Casinos simply don’t deliver the benefits their advocates in government claim — and New York’s were in big trouble even before the pandemic slammed them shut.

In 2018 three upstate joints fell $200 million short of expected revenues, for example (despite big promises from then-Gov. Andrew Cuomo, another casino pusher). Indeed, Albany ended up subsidizing in 2017 a racetrack with slots that had its business taken away by new casinos.

That cannibalization problem hit Atlantic City hard, too: Its revenues from gambling fell by 50% over a decade and sent five of the city’s 14 casinos into bankruptcy.

Plus, casinos effectively levy a regressive tax: Regular gamblers tend to be poorer. And in the case of land-starved New York City, they’d take the place of more worthy development projects.

Yet more proof of our officials’ willingness to go to bat for their donor pals rather than fight for policies that would really help get New York back in the game.

What would that be? Bring down taxes (and make that possible by trimming our monstrous state and local budgets); cut red tape; let developers build housing stock; make the streets safe again.

Doing that would actually jumpstart the economy. Massive backroom deals that benefit connected developers and gaming czars at the expense of regular Joes are a proven bad bet.

How progressive groups like the ACLU make NYC more dangerous

Nobody watched Trevor Noah — and no one will watch his…

Sigourney Weaver on her new movie ‘The Good House’ with…

Nobody watched Trevor Noah — and no one will watch his…

Sigourney Weaver on her new movie ‘The…