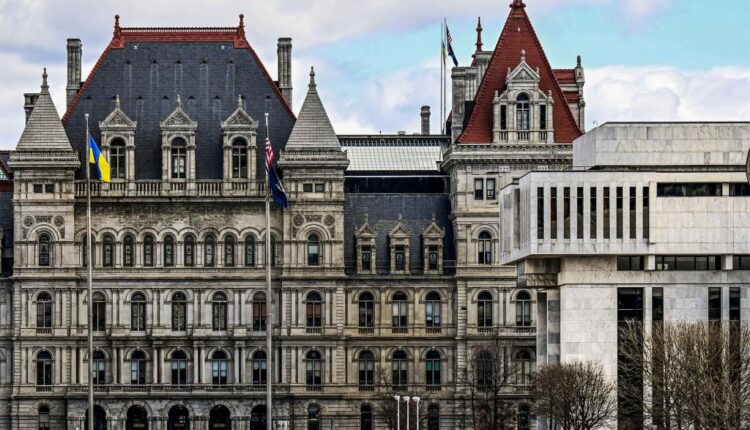 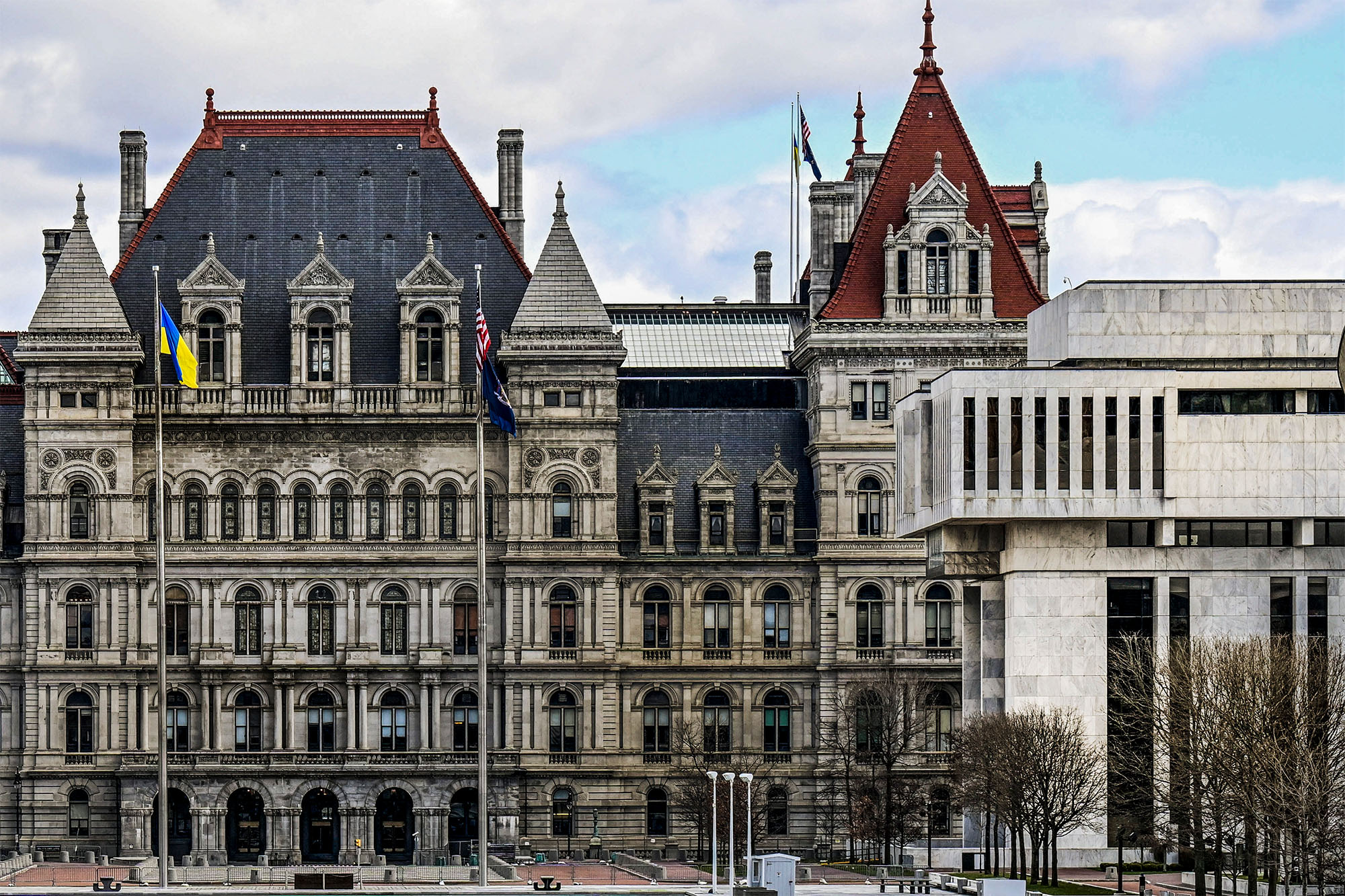 Once again, New Yorkers are getting fleeced, this time to the tune of a whopping $11 billion (yes, you read that right) — thanks to fraudulent jobless claims during the pandemic and the state’s pathetic failure to stop them.

A report Tuesday from State Comptroller Tom DiNapoli charged that lax eligibility requirements, poor oversight and an antiquated system allowed fraudsters to get away with more than 14% of the $76.3 billion Albany paid out from April 1, 2020, to March 31, 2021.

The high fraud rate combined with a 3,140% spike in claim payments (thanks to COVID business closures) served as an unprecedented one-two punch. The amount lost is beyond obscene, equivalent to about 10% of all state tax revenue — and more than Haiti’s entire Gross Domestic Product.

Though those payments happened in fiscal year 2021, DiNapoli notes that state officials failed to “heed warnings” as far back as 2010 that the system to handle jobless payments “was out of date,” “difficult to maintain” and “lacked the agility” to handle new laws and “workload surges,” like during the pandemic.

New York borrowed $9 billion from Uncle Sam to help cover its share of jobless payments, and still owes $7.7 billion. Gov. Kathy Hochul and lawmakers could’ve also set aside some of the $12.7 billion the state got in federal COVID aid to pay down the debt — but, of course, they didn’t.

Instead, businesses are now being forced to pony up more in unemployment tax assessments — adding to their cost of hiring.

Make no mistake: This is a fiscal nightmare of epic proportions, and state officials shouldn’t be allowed to get away with it. New Yorkers are squeezed enough.

Law-enforcement, for starters, needs to pull out all the stops to recover every possible cent of fraudulent payments. And lawmakers should look to hold those in charge accountable — and, meanwhile, find existing funds to spare businesses any extra costs.

Too bad the state government has been (and still is) ruled by a single party, the Democrats, that couldn’t care less about overspending and overtaxing New Yorkers.

The sum involved here is beyond the pale. If Albany won’t act on this, the public needs to make those who run it face some serious consequences.

‘Ghost apartments’ are ghastly, needless bane on the city