NY Democrats only have themselves to blame for losing Reps. Carolyn Maloney, Mondaire Jones 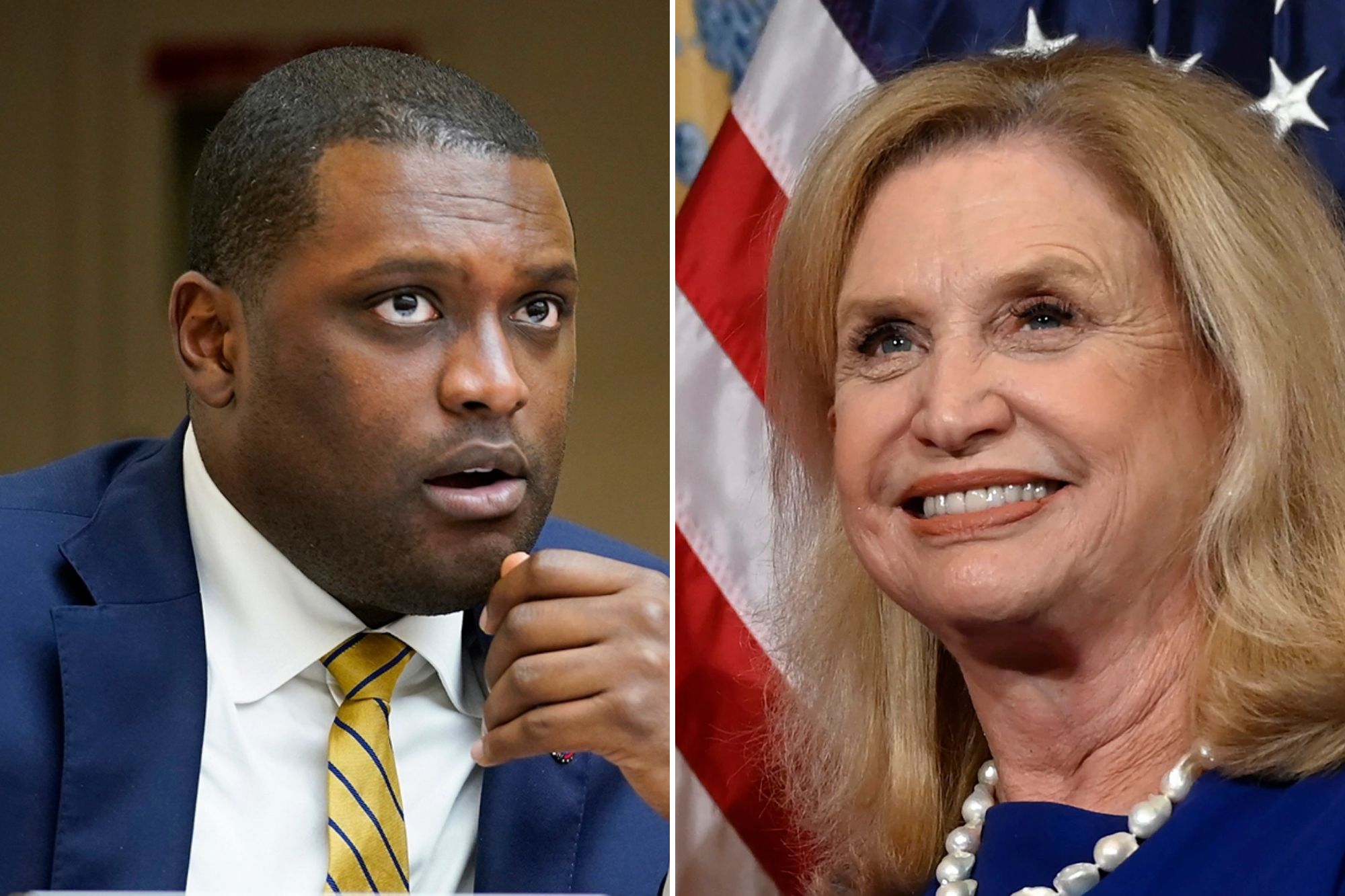 New York Democrats only have themselves to blame for the redistricting debacle that cost Reps. Carolyn Maloney and Mondaire Jones their seats in Congress.

Gerrymanders effectively disenfranchise the voters by stacking districts so heavily in favor of one party or the other that minority-party members (and independents) have no voice.

But Gov. Kathy Hochul signed the redistricting plan into law anyway — because, as she told The New York Times, she’s a “loyal Biden Democrat” who wanted to help her party. And no matter that it plainly defied the state Constitution as amended by New York’s voters, which requires a truly bipartisan redistricting process.

The power grab backfired massively in April when a state court (soon backed up New York’s highest court) tossed that plan as a blatant violation of the ban on partisan gerrymandering in New York’s Constitution.

It’s rough justice for the Democratic Party in New York, but the actual authors of the effort to defy the law and the voters’ will so far have paid no price.

Count it as one more reason to vote against Hochul this November: She refuses to stand in the way of the machinations of the Legislature’s Democratic power-brokers even when New Yorkers’ voting rights are at stake.

What does Gov. Kathy Hochul so fear about debating Lee Zeldin?