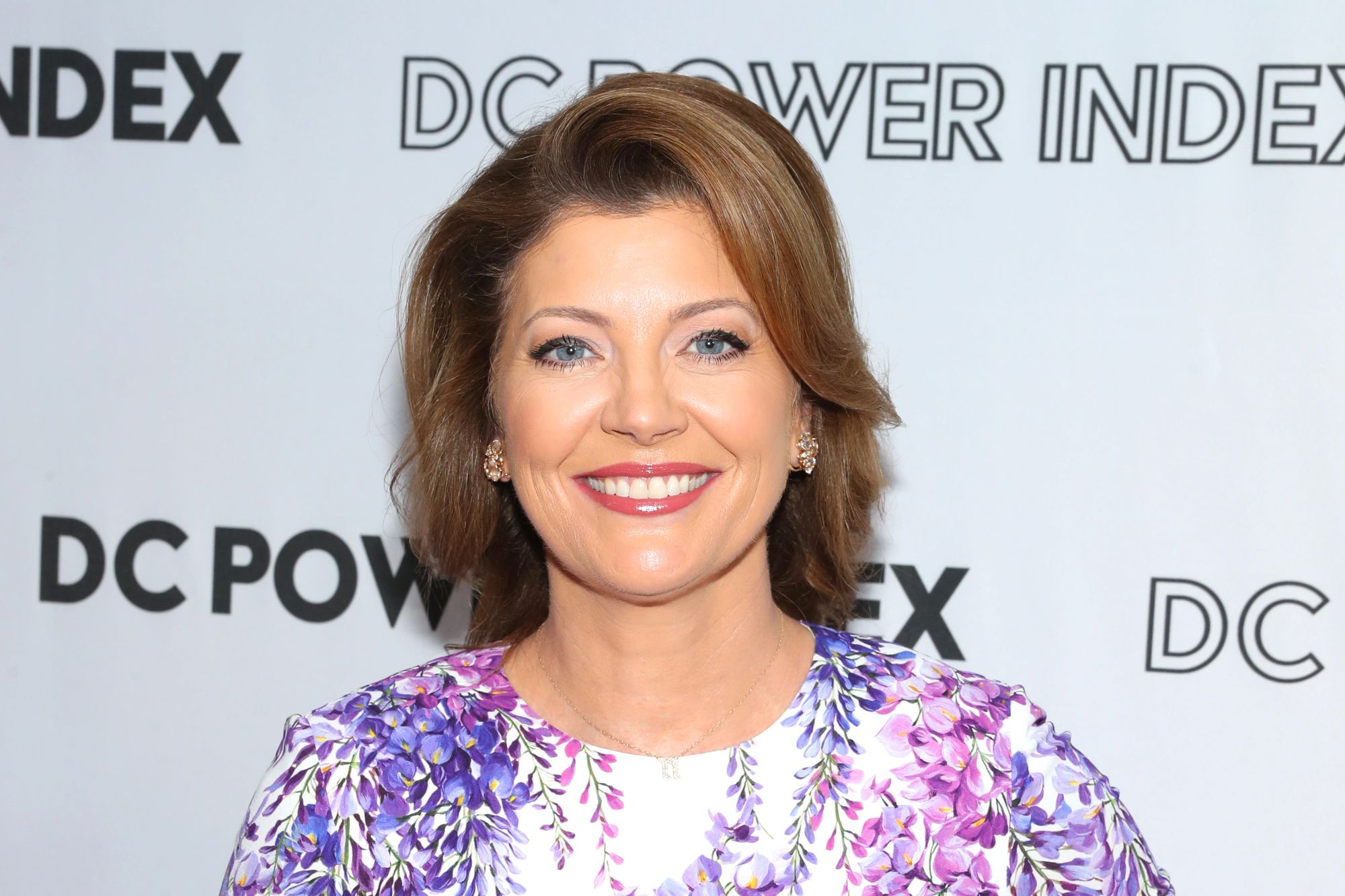 No sooner did we warn that the media was back to relying on dubious anonymous sources to pump up anti-Trump narratives than “CBS Evening News” anchor Norah O’Donnell proved our point.

“According to a DOJ official,” she tweeted Monday, “the FBI is NOT in possession of former President Trump’s passports. Trump had accused the FBI of stealing his three passports during the search of his Mar-a-Lago home.” No name for the source, of course.

Oops: Trump spokesman Taylor Budowich soon shared an email from the Justice Department admitting it did confiscate three of the ex-prez’s passports, “one being his active diplomatic passport.”

CBS lamely tried to cover, claiming the FBI no longer had Trump’s passports at the time O’Donnell tweeted. Sorry, no: She plainly was painting the ex-prez as a liar.

This follows breathless Washington Post and New York Times pieces similarly promoting the anti-Trump claims of anonymous government sources — despite all the corrections and retractions the papers have had to past stories that relied on anonymous liars.

At least this time the lie got exposed right away. How often must the media fail before they quit this sorry game — which aims at dirtying Trump but winds up boosting him?

iCloud is down right now [Resolved]