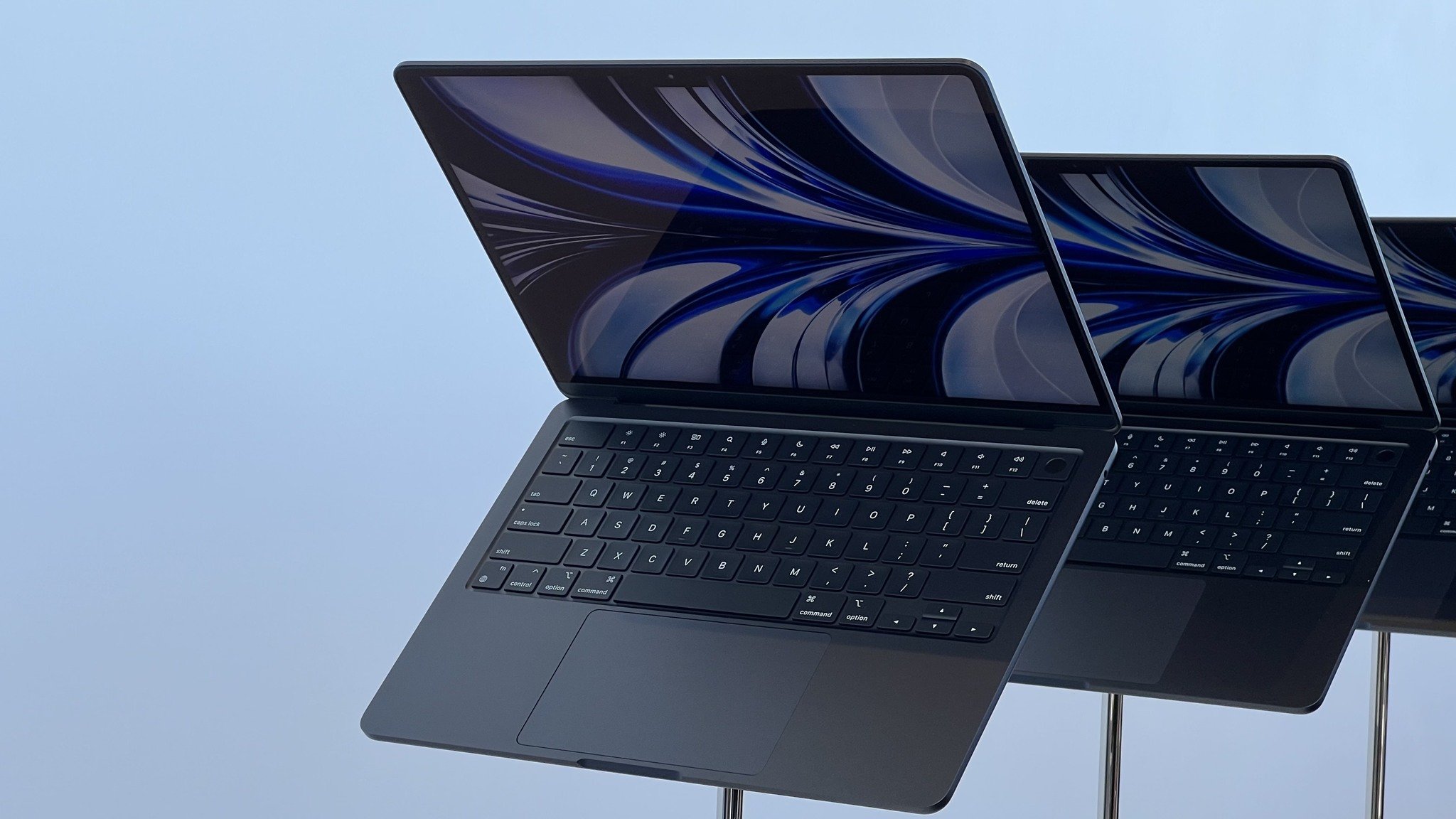 Looks like Apple is done with product releases in 2022. After the iPhone and iPad refreshes, all eyes were on the Mac refreshes, which were rumored to come out in November this year. However, it looks more and more likely that we won’t see any more Mac releases in 2022.

Noted Apple journalist, Mark Gurman, said in his latest Power On newsletter that we won’t see any more Mac releases in 2022, with M2-based Mac refreshes coming in 2023. Looks like the M2 family-based 14-inch and 16-inch MacBook Pros may be the first ones to arrive.

Gurman clarified that we’ll see all the new Macs from Apple starting early 2023. He had a bit of insight into the 14-inch and 16-inch MacBook Pro models. He wrote, “I’m told that Apple is aiming to introduce the upgraded models—including M2-based versions of the 14-inch and 16-inch MacBook Pros—in the first quarter of calendar 2023 and has tied the launches to the upcoming macOS Ventura 13.3 and iOS 16.3. Those software updates are expected to debut between early February and the beginning of March.“

The calculated guess here is that since Apple rarely has any launches in January or February, but often in March, we can expect to see these new Macs in March 2023. This lines up with a recent MacBook Pro rumor which said the MacBook Pro refresh would arrive in 2023. It would also make sense that the new MacBook Pro models aren’t arriving in 2022, since the M1 Pro and M1 Max chips are still quicker than the M2, and the urgency for an upgrade isn’t all that much.

Gurman also gave an update on the Mac mini, saying “A new Mac mini remains in development, and the company continues to test versions with the same M2 chip as the 13-inch MacBook Air and MacBook Pro, as well as an M2 Pro chip, which hikes the CPU and graphics counts. If Apple indeed launches the M2 Pro variation, we can expect the company to probably wind down the still-available Intel model.“