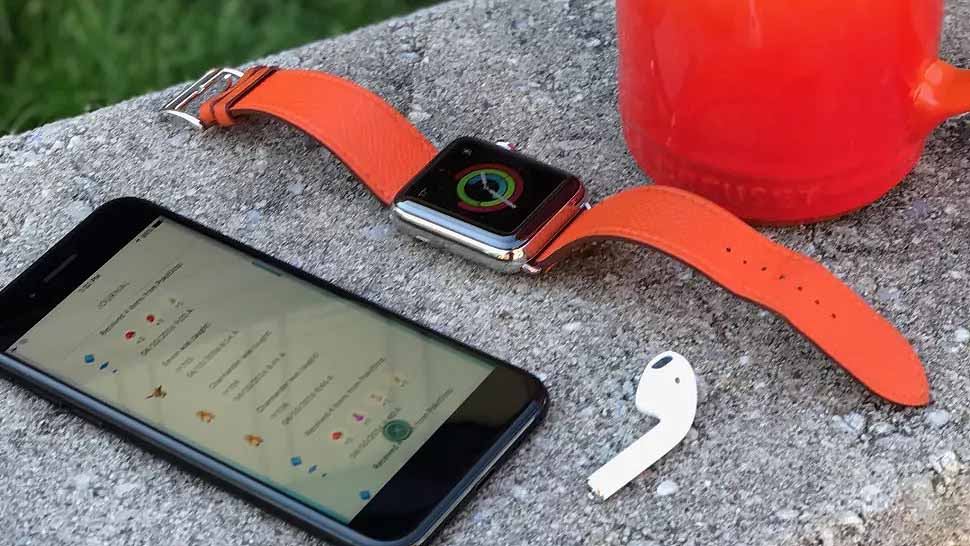 Apple has a lot in store for 2023. Its biggest focus of the year seems to be on its extended reality headset. With the annual iPhone upgrade underway and some Mac upgrades planned, it looks like Apple won’t have the bandwidth to release much more in 2023.

Mark Gurman, in his latest Power On newsletter, said that most Apple products will not get a major upgrade in 2023. These include the Apple Watch, iPad, AirPods, and Apple TV, which will all be taking a backseat in 2023, as Apple tries to enter the AR/VR market.

Not just hardware, but iOS and iPadOS will also take a backseat

Gurman has talked about the Apple Reality Pro XR headset coming in 2023, likely in a spring event before WWDC 2023. We’ve also heard about upgrades to the best Macs coming, with the Mac Pro refresh, as well as M2 family-powered versions of the MacBook Pro. It looks like with those releases, Apple isn’t looking to upgrade much else.

About new iPads for 2023, Gurman said he doesn’t expect any major upgrades, with the bigger iPads coming next year, along with the upgraded 11-inch and 12.9-inch iPad Pro models featuring OLED screens. Other iPad models are also unlikely to get an upgrade in 2023, and even if they do, they’ll be minor spec bumps.

Gurman had a similar update about other Apple products as well, saying,

“The Apple Watch and other accessories will be a similar story:

I wouldn’t anticipate major changes to the Apple Watch’s hardware this year, save for some minor performance boosts.

The AirPods probably won’t get any updates of note in 2023 either.

The return of the larger HomePod size is still set for this year, but I wouldn’t expect anything revolutionary about it. Look for a lower price, an updated touch control panel on the top and the S8 chip from the latest Apple Watches in a design similar to the model from 2018.

Apple also won’t make any grand changes to iOS, iPadOS, and even macOS says Gurman. Apparently, xrOS, the operating system powering Apple’s XR headset, is taking up most of Apple’s focus, which means its other software will ship with fewer features than previously planned.

Gurman says it won’t affect the iPhone 15, though. We can expect “impressive” hardware, and the Dynamic Island will be available across all models, in addition to USB-C connectivity. Being one of the company’s most popular products, it makes sense Apple wouldn’t want the XR development to affect the iPhone.