No dodging Congress on climate and other commentary 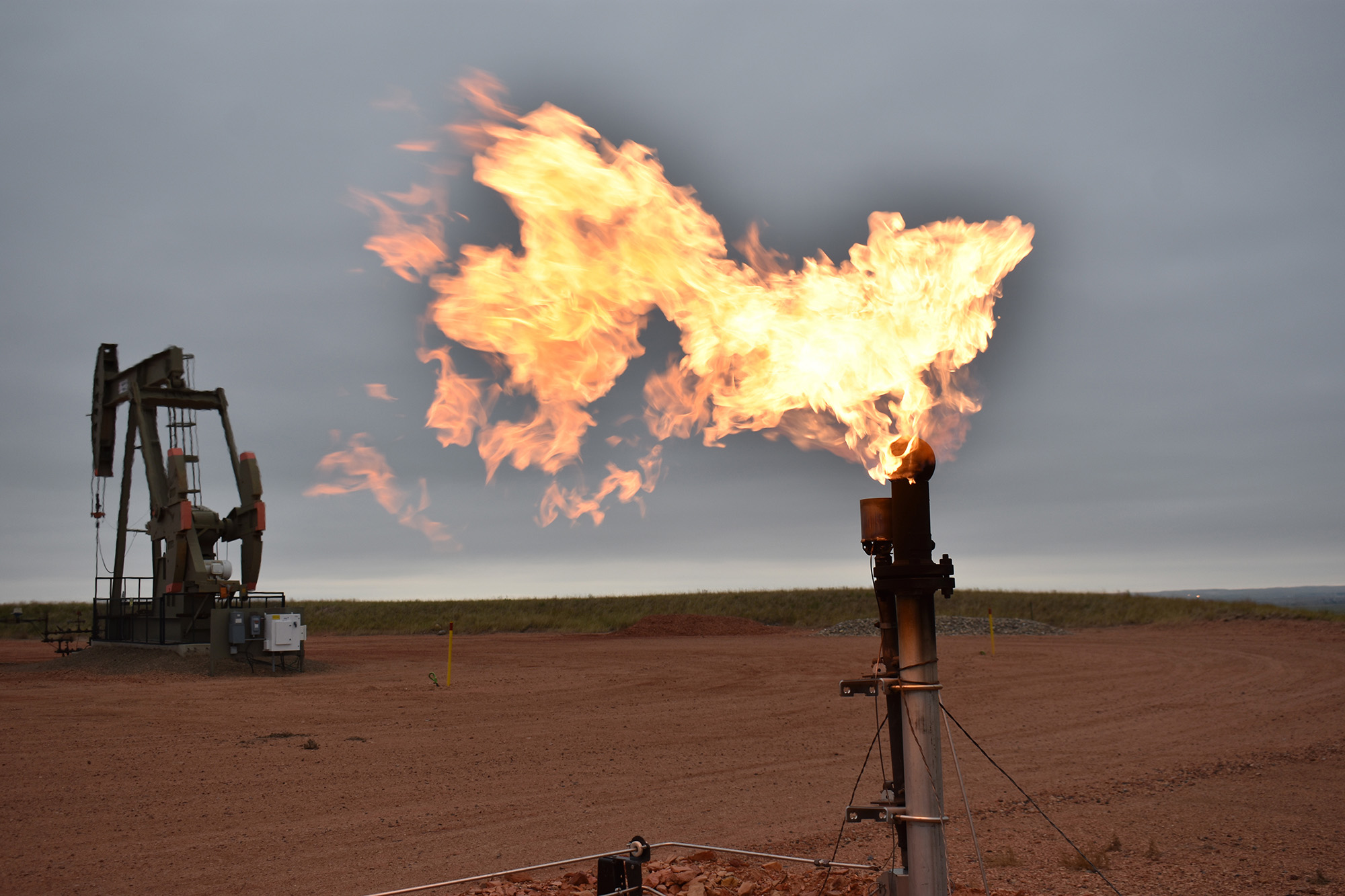 Neocon: No Dodging Congress on Climate

Congress’ “lethargy on climate change . . . does not give the executive branch license to usurp its authority,” argues Commentary’s Noah Rothman. “Environmental regulations that do not enjoy congressional authorization and that impose an unfair cost burden . . . have been on thin ice” for some time with the Supreme Court. Indeed, “there is nothing remarkable about” the current legal-political argument around the climate, except “the breathlessness with which it has been reported in the [New York] Times and elsewhere. Fears about courts striking down executive orders on climate (like Biden’s carbon-cost revision) would be moot “if those regulations were authorized by Congress.” Seems “Congress cannot be trusted to act with the alacrity and objectives” greenies demand.

“Everyday Americans, including people of color, have been left in the dust” by the Democratic Party’s “woke white agenda,” laments Darvio Morrow at Newsweek. Dems obsess on issues like “pronouns and microaggressions” while “real issues like inflation, the supply chain, gas prices, food prices and other things that have a real impact on the lives of Americans” fall by the wayside. “The Democratic Party has gone too far to the Left, alienating formerly loyal constituencies and becoming anathema to the rest of the country,” including Latinos and blacks. “It’s too late for the 2022 midterms, but if the Democrats don’t course correct quickly, they risk losing voters permanently,” and many of these voters “aren’t white.”

“Equity consultants” are making “millions” to train teachers in Critical Race Theory and “transform education,” warns Ian Prior at Fox News — and his America First Legal group obtained documents to prove it. Defenders of woke curricula deny any CRT is being taught, only “accurate history.” Yet the documents, from a consultant to a Pennsylvania local school district, contain no “discussion of ‘true history,’ ” — only “theory and bankrupt, race-based Marxist philosophy.” They assign important traits (“Be polite,” “Hard work is the key to success,” etc.) to whites, assume non-whites don’t value them and seek to “undo Age of Enlightenment concepts like free will” and “the scientific method.” Parents must “stand up” and “protect their rights to have a say in their child’s education.”

Conservative: Trump vs. His Supporters

“The Jan. 6 committee has been unable to show that Donald Trump was directly responsible for the attack on the Capitol,” notes J. Peter Wallison at RealClearPolitics, but has made an overwhelming case that “Trump knew before he left the presidency that he had lost the 2020 election, and has falsely stated the opposite to the American people every day thereafter.” And “that some of his strongest and most devoted supporters, because they believed him, are now in jail — or see jail time in their future — is only the most obvious example of the disappointments many Republican voters will feel.” Indeed, “the fact that he could not accept the reality of his loss clearly shows that he puts his own interests ahead of the country’s. No Republican should accept this.”

“The rich world’s climate hypocrisy” is on full display in “the global energy crisis,” seethes Bjorn Lomborg at The Wall Street Journal. “Wealthy countries admonish developing ones to use renewable energy,” with the G7 declaring “they would no longer fund fossil-fuel development abroad. Meanwhile, Europe and the U.S. are begging Arab nations to expand oil production.” “Pervasive use of fossil fuels” let the developed world grow rich; green energy won’t industrialize the undeveloped. “Factories can’t stop and start with the wind; steel and fertilizer production are dependent on coal and gas; and most solar and wind power simply can’t deliver the power necessary to run the water pumps, tractors and machines that lift people out of poverty.” The West “prioritizes virtue signaling over people’s lives.”