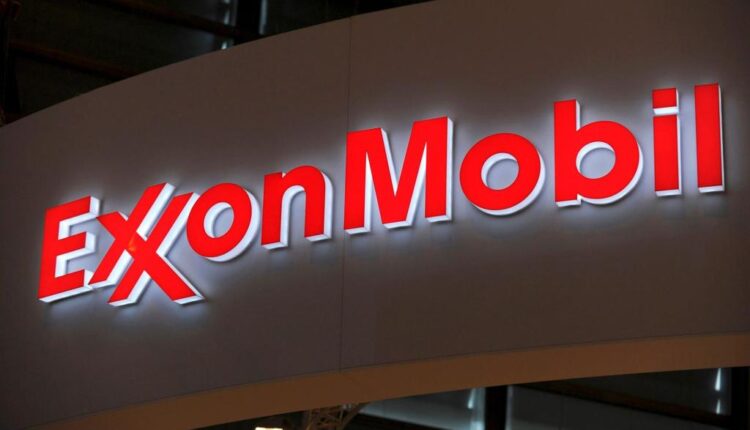 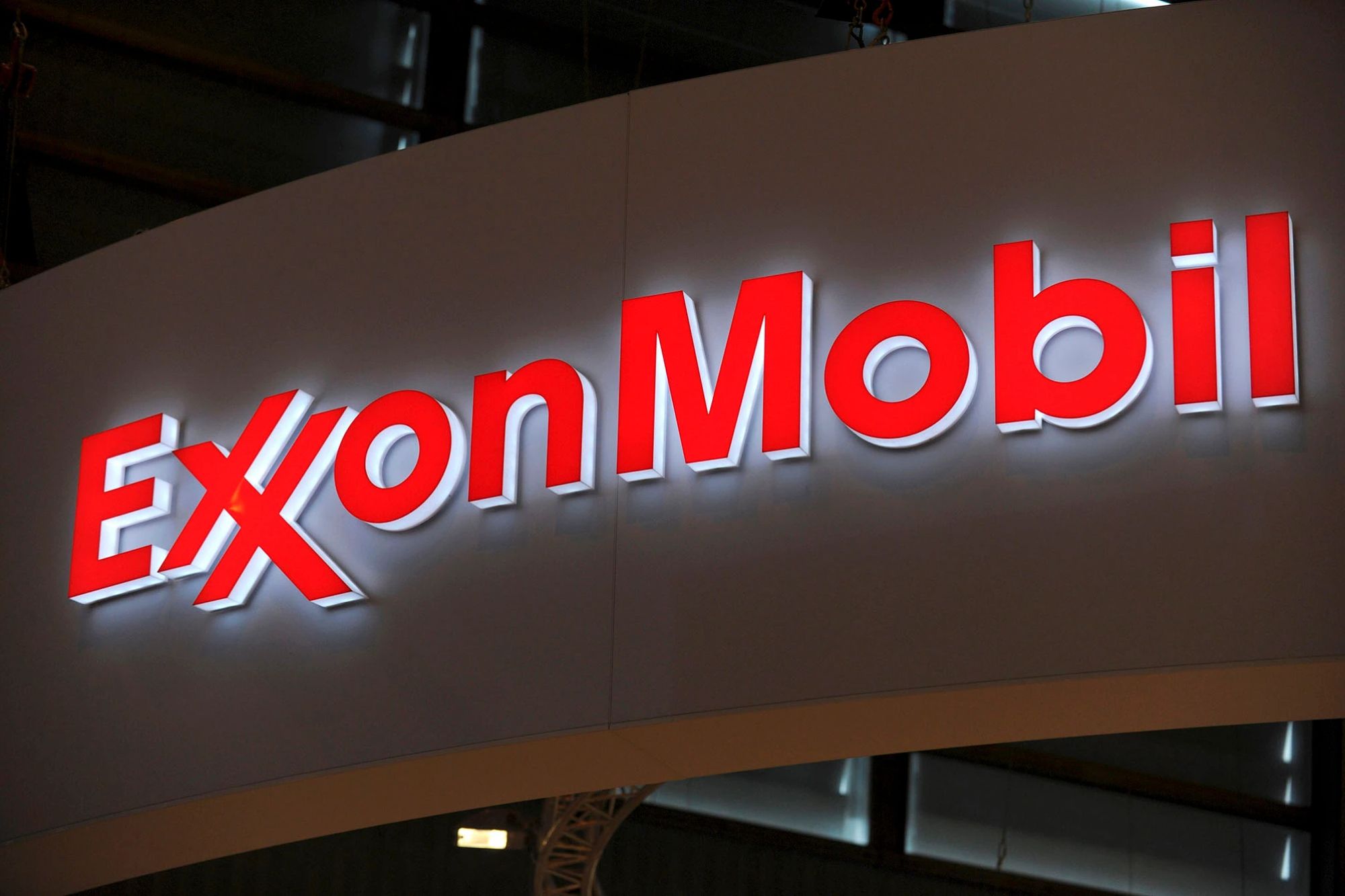 Not to be left out of the left’s war on energy, New Jersey has become the latest government to sue big oil companies, claiming they hid info showing that oil usage leads to climate-driven natural disasters, resulting in billions in damages.

The suit targets ExxonMobil, Shell, Chevron, BP, ConocoPhillips and, for good measure, the American Petroleum Institute, claiming they breached the state’s Consumer Fraud Act via disinformation campaigns. It’s almost certain to fail — much as did multiple similar suits alleging the same deceptions (including one by Mayor Bill de Blasio) — but still harm efforts to boost US oil investment and production.

The plaintiffs’ argument is beyond a stretch: They claim oil companies knew burning oil would accelerate climate change but hid the fact. That meant more climate disasters, costing communities billions in damage.

Hello? The entire world has been burning oil and other fossil fuels for centuries. Why are these oil companies to blame? Nor is there any agreement on the extent of damage caused by climate change, let alone what share these companies have “caused.”

More important, the world needs their products and continues to use them willingly, especially since it lacks a sufficient supplies of any reliable, economically viable alternative. (New Jersey itself has plenty of state vehicles that still run on gasoline.) Be glad they’ve been meeting public demand.

Plus, as the Manufacturers’ Accountability Project’s Phil Goldberg argues, courts are “not the appropriate places to decide climate policy.” They can’t “take into account important aspects of America’s energy policy, including affordability for families and businesses, and energy security.”

For posturing pols, though, the suits are a win-win, even though courts keep tossing them. They shore up their anti-fossil-fuel cred to climate warriors. And outside groups — like the shadowy Collective Action Fund, bankrolled by deep-pocketed left-wing organizations — pick up legal fees.

And if the courts ever rule for the pols, plaintiffs like New Jersey could win billions. (The lawyers representing them, often from a law firm called Sher Edling, would take a huge chunk.)

Yet customers ultimately pay: “Expensive” judgments against the companies can jack up the cost of gas by as much as 31 cents a gallon, the Lawsuit Reform Alliance reports. And, again, these cases do nothing to encourage investment in oil production to boost supply and keep prices down; just the opposite.

So if Garden Staters like paying $5 a gallon for gas, they should applaud Gov. Phil Murphy and his Attorney General Matthew Platkin for their legal theatrics. If not, they should remember when next they vote.

Return of a mask mandate? Never!