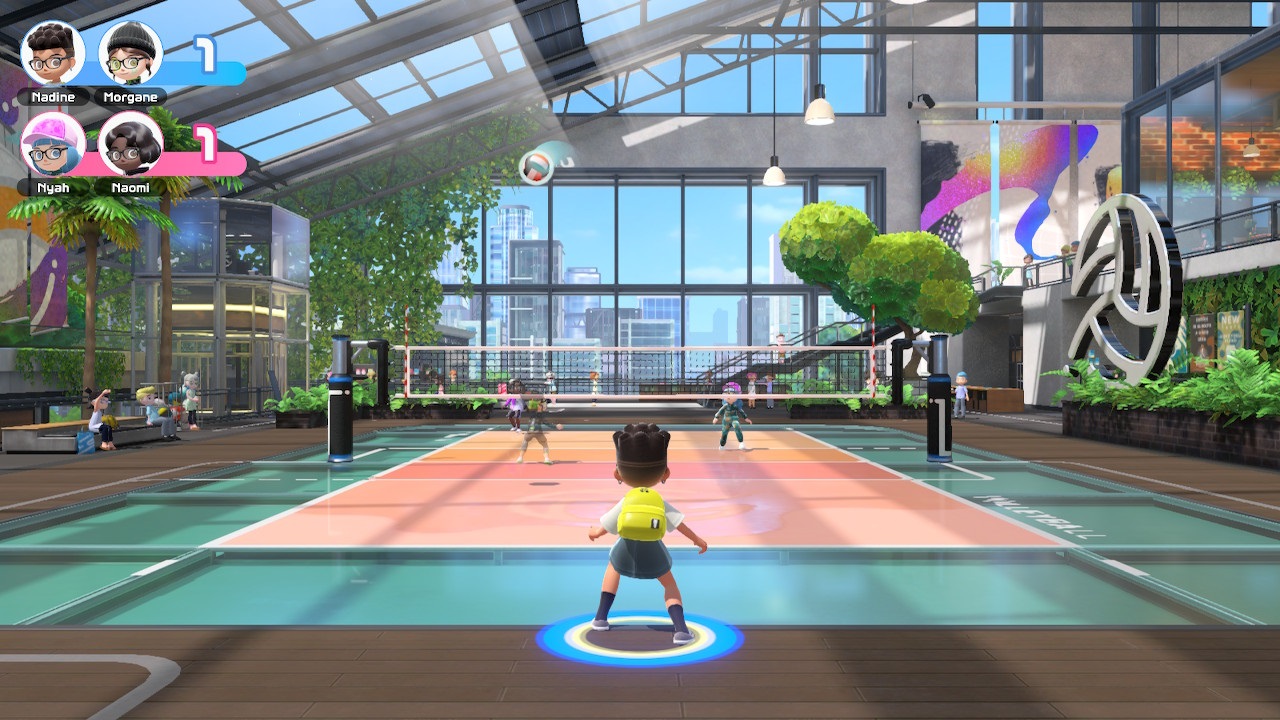 Nintendo Switch Sports promised a sequel to the iconic Wii Sports that took the world by storm. However, some felt that it didn’t reinvent the wheel enough. With only five sports available at launch and customization options locked behind a Nintendo Switch Online subscription, the game lost traction quickly. Nintendo promised that Golf would be added to the game in the fall, and that updates were planned for Soccer.

It seems that Nintendo has delivered on one of these promises and added an extra surprise. In a tweet, the company announced the game’s first major update.

The free summer update for #NintendoSwitchSports is available now! Kick your Soccer matches into high gear with the Leg Strap accessory, experience Volleyball with the newly added Slide Attack & Rocket Serve, and reach for the top with the new S Rank & ∞ Rank! pic.twitter.com/FSXbZWVQ2LJuly 27, 2022

This update offers  revamped controls for Soccer, allowing players to play entire matches with the physical leg strap originally featured in copies of Ring Fit Adventure. Previously, the leg strap was only compatible in Shoot-Out mode, which was essentially target practice.

In addition, Volleyball received two new moves, the Slide Attack and Rocket Serve. Players can practice these new moves in the online ranked mode, which has been expanded to include S rank and ∞ Rank for all sports. For those who enjoy showing off their skills to other online players, the expanded ranked mode is a welcome addition.

Nintendo did not disclose when Golf was set to release, or whether it’s still scheduled for a fall update. Whether more sports would make their way to the game is also up in the air, as there are hints within the code pointing to Basketball and Dodgeball being added, despite no code actually existing for these games.

The update is available right now for free, so be sure to connect your Nintendo Switch to the internet to be up-to-date!