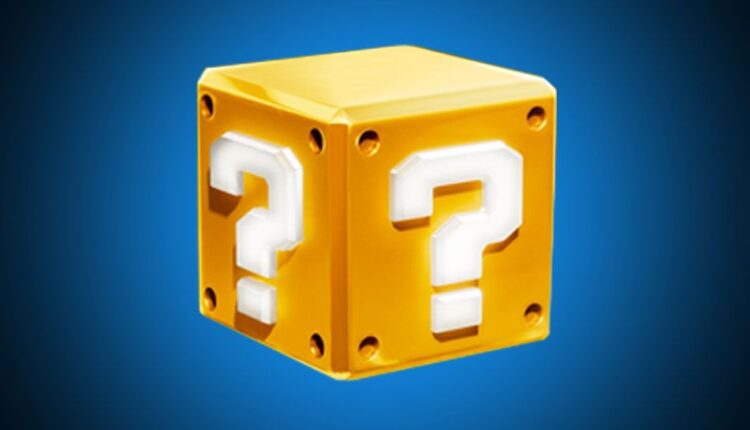 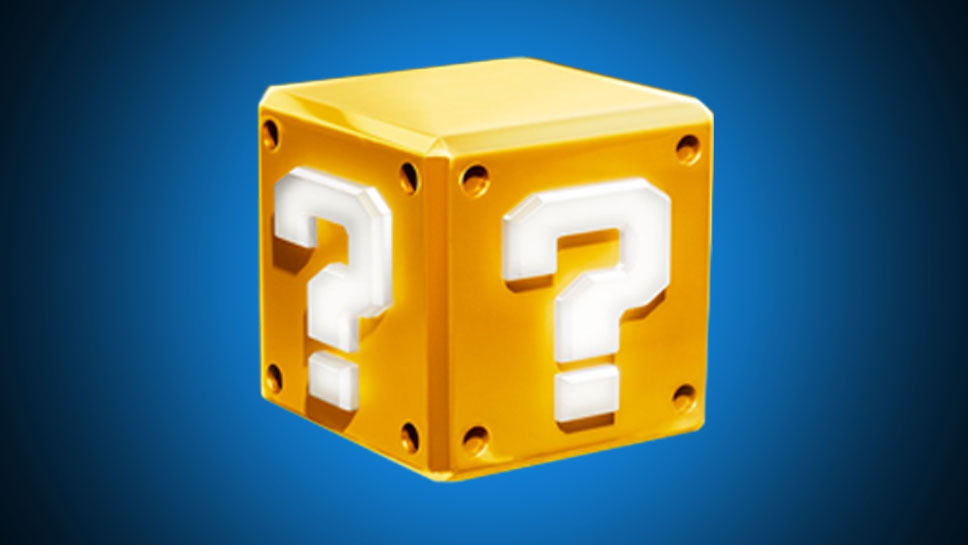 Nintendo is seemingly branching out into other forms of media, as can be seen with the Mario Bros. movie hitting the big screen in 2023. The company, known for video game consoles like the famed Nintendo Wii and Nintendo Switch, is looking for new ways to introduce untapped audiences to its intellectual properties, and hopefully bring new people into the world of video games.

Under the “Message” tab on the website, Nintendo stated the following:

“Nintendo Pictures Co., Ltd. is a video production company
wholly owned by Nintendo Co., Ltd. We aim to have consumers around the world learn about Nintendo characters through video, and to create unique videos that will remain in their memories forever.

To that end, each and every one of our employees will always think about what our customers around the world will find interesting, and we will work hard to create an organization that can continue to grow by engaging in video production with interest. We will continue to challenge ourselves to continue providing unique and surprising images to customers around the world, transcending generations and eras.”

It’s not the first venture Nintendo has made into other industries, as it recently opened Super Nintendo World theme park in Japan, with more locations planned for 2023. We have yet to see whether these ventures will lead to an increase in video game sales, but with how iconic Mario and friends are, it could happen.