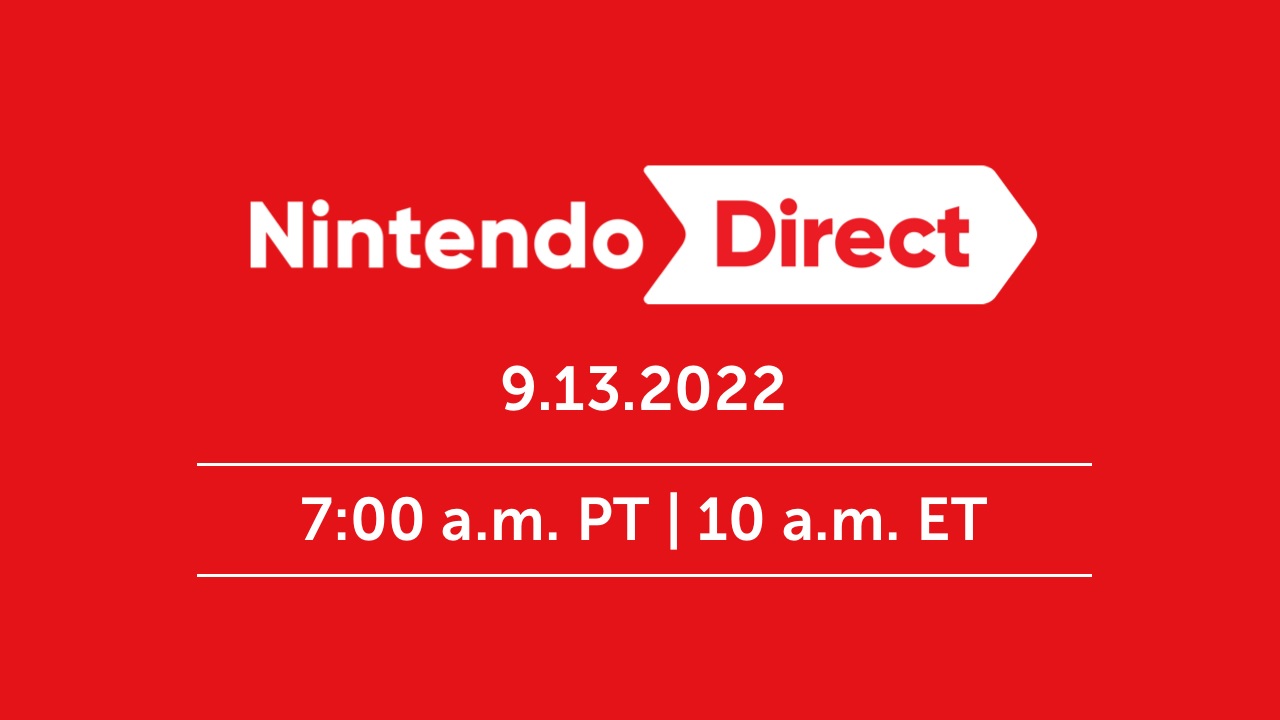 Anyone who was holding faith in recent rumors has seen their faith rewarded, at least this time.

While it’s unclear what we’ll see, we can take an educated guess at at least some of the titles that will be present during this Nintendo Direct. Jeff Grubb and Mike Minotti, of Giant Bomb and Gamesbeat respectively, reported that a Nintendo Direct would be held in September 2022.

Naturally, there are also some big new games on the horizon, with the sequel to The Legend of Zelda: Breath of the Wild currently slated for sometime in early 2023 after being delayed out of 2022.

How to Apply For Permanent Residence in Canada through Express Entry

Splatoon 3: How to level up quickly