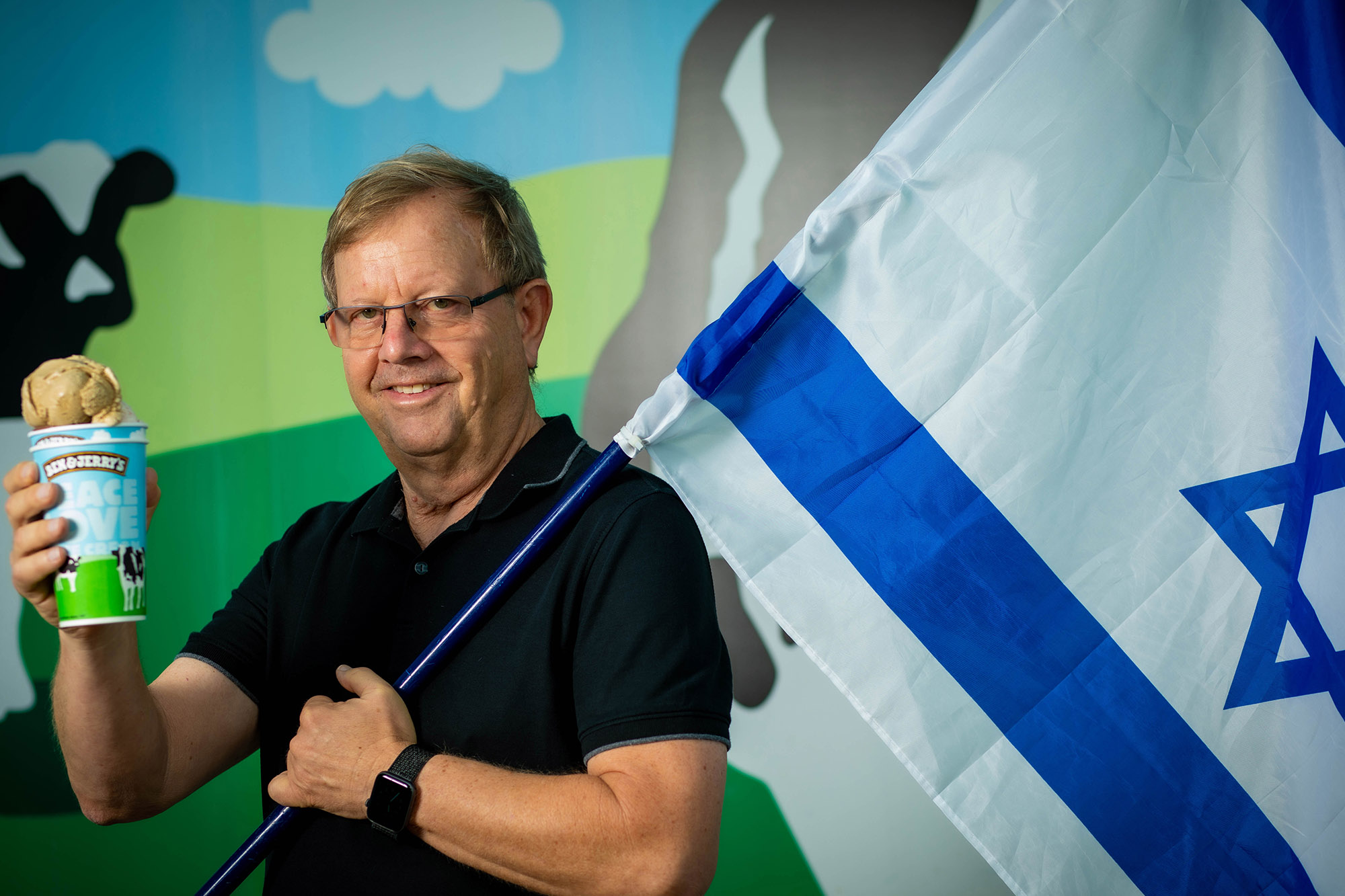 Looks like Ben & Jerry’s ice cream couldn’t stand up to the heat: Its misguided anti-Israel boycott is finally melting away, thanks to a new arrangement by B&J’s parent company Unilever.

The leftist dessert brand will now be sold throughout Israel and the West Bank under its Hebrew and Arabic names — effectively ending the boycott the company imposed on Israeli towns in the West Bank and parts of East Jerusalem in July 2021.

That move prompted heavy criticism from American consumers and led several states to implement sanctions — with one stockholder even suing Unilever. Now, after consultations with the Israeli government, Unilever has sold its Israeli rights to the ice-cream label to local franchisee Avi Zinger, which will allow for the sale of its products without Unilever’s direct involvement.

Good on Unilever for doing the right thing, even if it only did so after pressure. The idea of boycotting the Jewish state, the Middle East’s only true democracy and a nation that must fight for its very survival every day amid constant threats from Hamas, Hezbollah, Iran and others, was always anti-Semitic at its core.

The deal won’t end that bigotry, of course, but maybe it could spur some re-thinking — over a scoop of, say, Cherry Garcia.