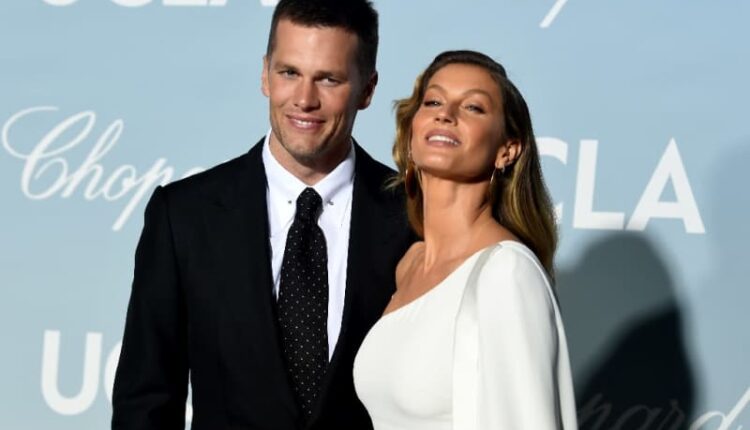 Brady and Bundchen posted similar statements on Instagram saying they had reached an amicable agreement over the terms of their divorce.

“In recent days my wife and I finalized our divorce from one another after 13 years of marriage,” seven-time Super Bowl champion Brady wrote.

“We arrived at this decision amicably and with gratitude for the time we spent together,” Brady added, describing the decision to proceed with the divorce as “painful and difficult.”

“We wish only the best for each other as we pursue whatever new chapters in our lives that are yet to be written,” he said, making an appeal for privacy.

The wording was echoed by Bundchen, who said in her post, “The decision to end a marriage is never easy but we have grown apart.”

Both emphasized they would continue to co-parent their children together and prioritize their wellbeing.

Entertainment news website TMZ.com had broken the news of the split early Friday, adding that Bundchen formally filed for divorce in Florida.

Brady and Bundchen, who married in 2009, have two children together, Benjamin 12, and daughter Vivian Lake, nine. Brady also has a 15-year-old son, John Edward, with ex-girlfriend Bridget Moynahan.

The divorce comes after months of tabloid speculation concerning the couple’s marriage, which reportedly came under strain when Brady reversed a decision to retire from American football.

Brady and Bundchen have been one of the most prominent celebrity power couples on the US pop culture scene, straddling sport, fashion and entertainment.

The 45-year-old Brady is one of the most prominent athletes in the United States, a record seven-time Super Bowl champion during a grid-iron career that has spanned more than two decades.

Bundchen, 42, is one of the world’s most recognizable models and has been the face of countless campaigns for luxury labels such as Versace, Dolce & Gabbana and Ralph Lauren. 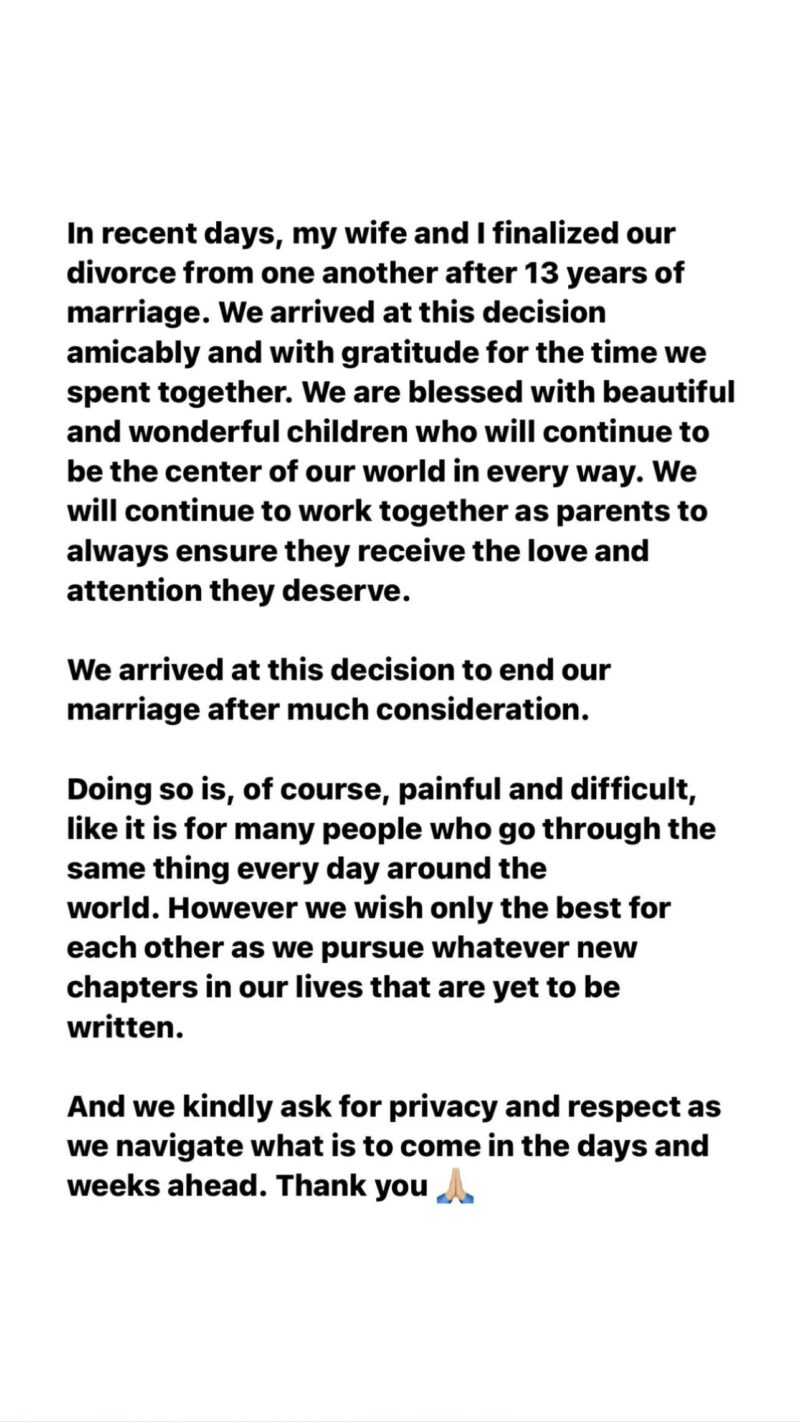 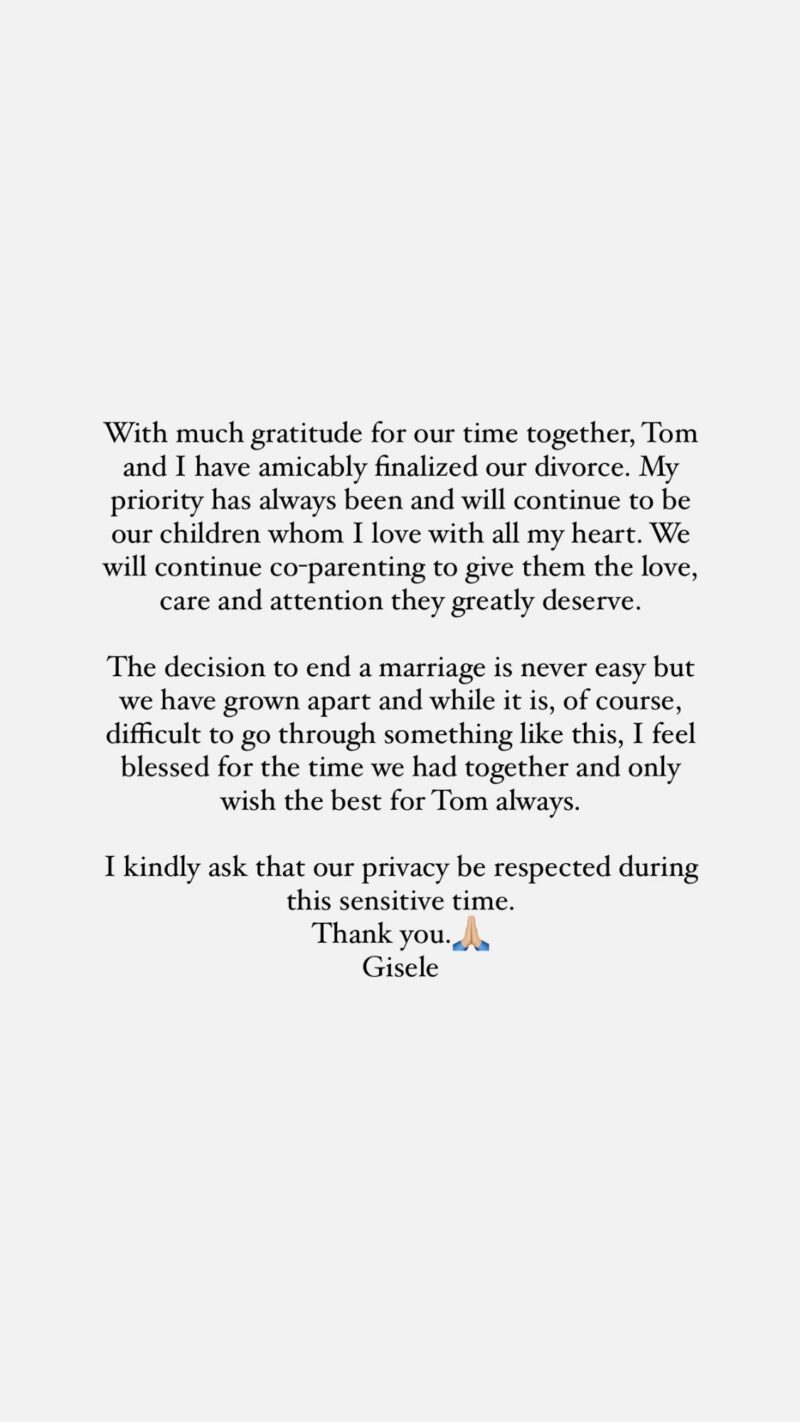