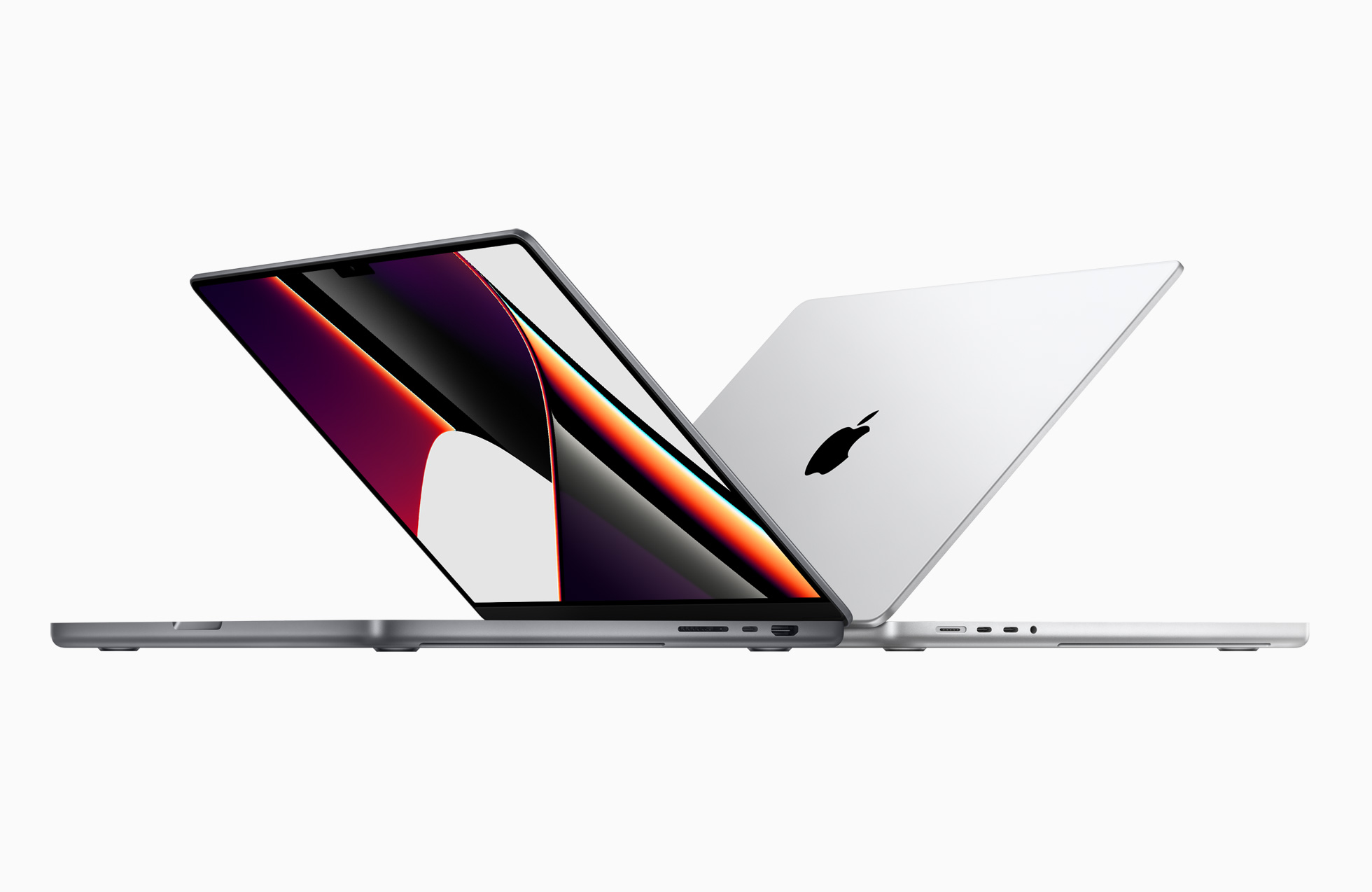 Apple’s silicon transition is nearly over, with only the Mac Pro left to go. However, as we wait for the Mac Pro, Apple is due to update its 14 and 16-inch MacBook Pros with the next-gen M2 iterations. Analyst Ming-Chi Kuo has now said these will go into production in late 2022.

The key takeaway is that the new MacBooks will likely come with processors using the 5nm TSMC process instead of the next generation 3nm process.

Ming-Chi Kuo says that TSMC’s 3nm process is expected to start making money in the first quarter of 2023, which puts it outside the range of the new MacBook Pros that may enter production by the last quarter of 2022.

An earlier report by Bloomberg’s Mark Gurman had said that the new MacBook Pros could launch by the end of 2022 and won’t be “radically new.” This could match up with this new info from Kuo. The current M1 Pro and M1 Max chips are based on a 5nm process. The M2 Pro and Max chips could just get a design upgrade then, and Apple may reserve the smaller process for its next generation of chips instead.

It would make sense, though, given the 2021 MacBook Pro was a huge upgrade. Apple may be going for the tick-tock style of iterations here, making this upcoming MacBook Pro a smaller upgrade, followed by a bigger upgrade that may finally get us those 3nm chips and some more changes.

The current MacBook Pro models are definitely among the best Mac computers you can buy, so a smaller upgrade doesn’t sound too bad, especially knowing the kind of gains Apple has achieved from the M1 to the M2, which would reflect in the M2 Pro/Max even without a process shrink.

How to Maintain Your Classic Car: The Top 3 Things You Need To Do