Newsom’s dirty little secret, why is NYS hiding test scores and other commentary 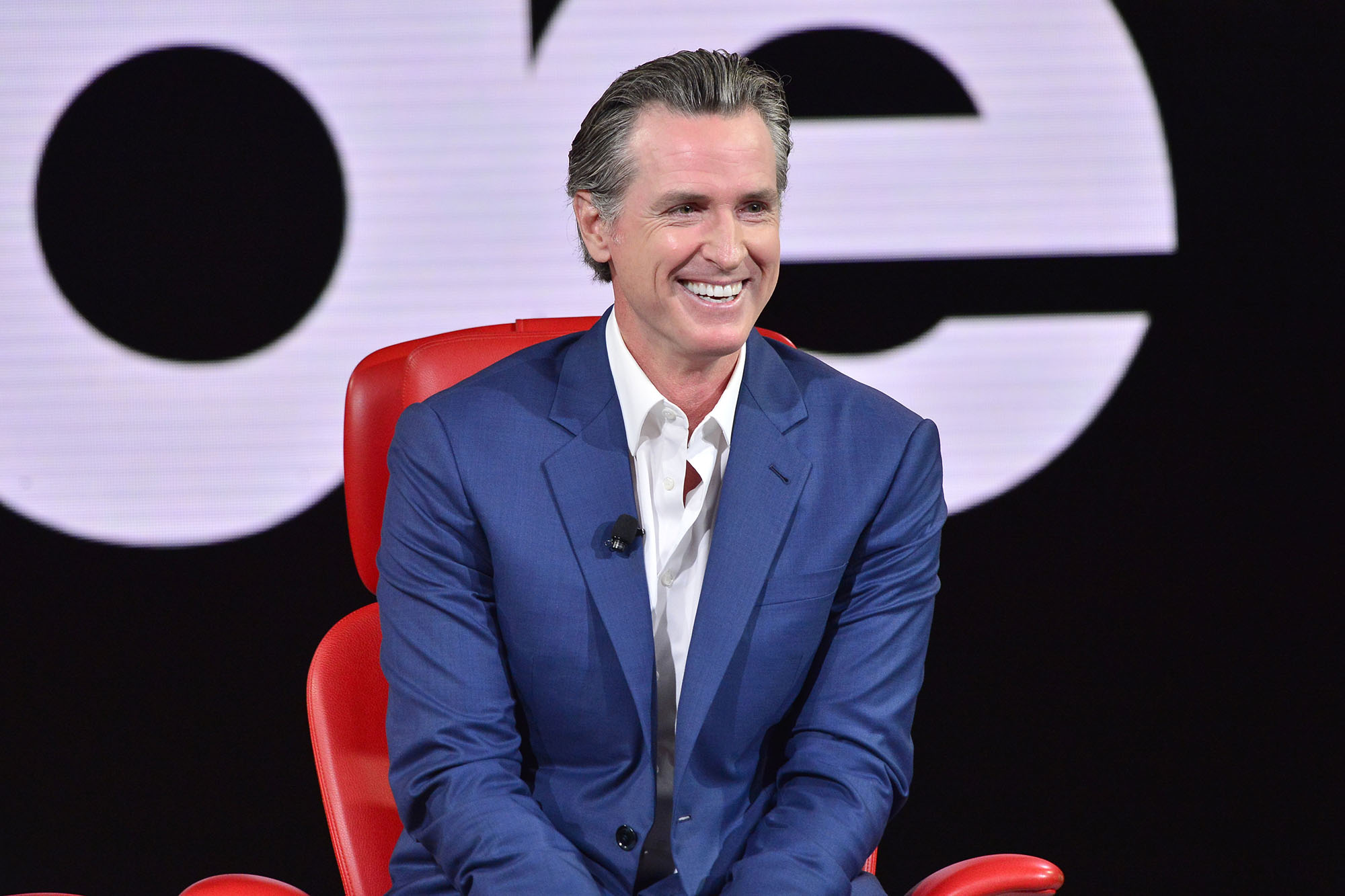 “Democrats blame climate change” for California’s week-long threats of rolling blackouts, yet the state’s climate hasn’t changed, argue The Wall Street Journal’s editors; its electric generation has. “Solar and windpower have rapidly expanded,” while “gas and nuclear generators” have shut down. Yet wind and solar sources can’t always produce power when needed, so California has imported less reliable juice from other states and taken emergency steps like “asking users to turn up their thermostats,” cutting industrial power usage and installing temporary gas-fired generators. Los Angeles’ municipal utility generates 30% of its electricity from coal — “Gavin Newsom’s dirty little climate secret.” And electric rates have skyrocketed. Alas, “what starts in California rarely stays in California. Americans everywhere will soon be soaked with higher prices” for less reliable power.

Nationwide testing results have revealed “major pandemic learning loss,” but the public knows little about the damage in New York, frets the Empire Center’s Ian Kingsbury. That’s because the State Education Department has yet to share results of state math and reading tests, which traditionally were released in late summer. Instead, it’s holding “final” data until a “non-specified time ‘this fall.’ ” Why? It’s not clear, but “SED has yet to make a convincing for the delay,” and “recent Albany history around data transparency invites skepticism” — so the Empire Center issued a Freedom of Information request; with elections just two months away, “education is sure to be a top-of-mind issue.” Residents “deserve to be armed with a full picture of the current condition of education” in New York.

Libertarian: Dems Can Save Democracy

“The way President Joe Biden tells it,” observes Reason’s Eric Boehm, “Republicans are already laying the groundwork to steal the 2024 presidential election.” But “the Electoral Count Reform and Presidential Transition Improvement Act,” which would “force states to abide by the results of the elections they conduct,” has been “shifted to the back burner in Congress even as Democrats ramp up their rhetoric about Republicans trying to destroy democracy” and put efforts to win elections “over actually safeguarding them.” Yet “if Congress doesn’t find the time to pass” the bill “before the end of the year, there’s little hope that it will ever reach Biden’s desk,” given the expected results of the midterms. Democrats should act now, “while they still have a chance.”

From the right: Dems’ Long String of Lies

The left has called the right “fascists” since “at least 1948, when Harry Truman said a Republican election win would pose a fascistic threat to America,” recalls Issues & Insights’ editors. Yet it’s just another in a long string of lies. “Fascists want to empower the state,” strip people of individuality and “eliminate dissent” — which describes Democrats better than Republicans. The Green New Deal was sold as “an effort to save the planet” but “designed” as wealth redistribution. “President Barack Obama lied about Obamacare”; Rep. Jerry Nadler said Antifa is “a myth.” Dems “have to lie” — because Americans wouldn’t vote for candidates who seek a “one-party regime” and “whose ideology is much closer to that of history’s worst despots than the Founding fathers’ vision of freedom and independence.”

“Most midterm cycles are easily defined by the political winds,” but “this one is all about wind shears,” notes The Hill’s Steve Israel, who ran House Democrats’ campaign committee from 2011 to 2016. “Campaign committees basically plan as political meteorologists,” because “the winds can change.” Consider the focus on the “congressional generic ballot,” which merely “reflects vague preferences at a particular moment, not turnout at the polls,” even though “a midterm election strongly rests on turnout.” As a result, “offense and defense [are] shifting constantly” for GOPers and Dems, with “bursts of propulsion” and “skirmishes and random eruptions,” while “the majority for both parties seem as thin as ice.”

Apple Watch Ultra vs. Series 8: Which should you buy?