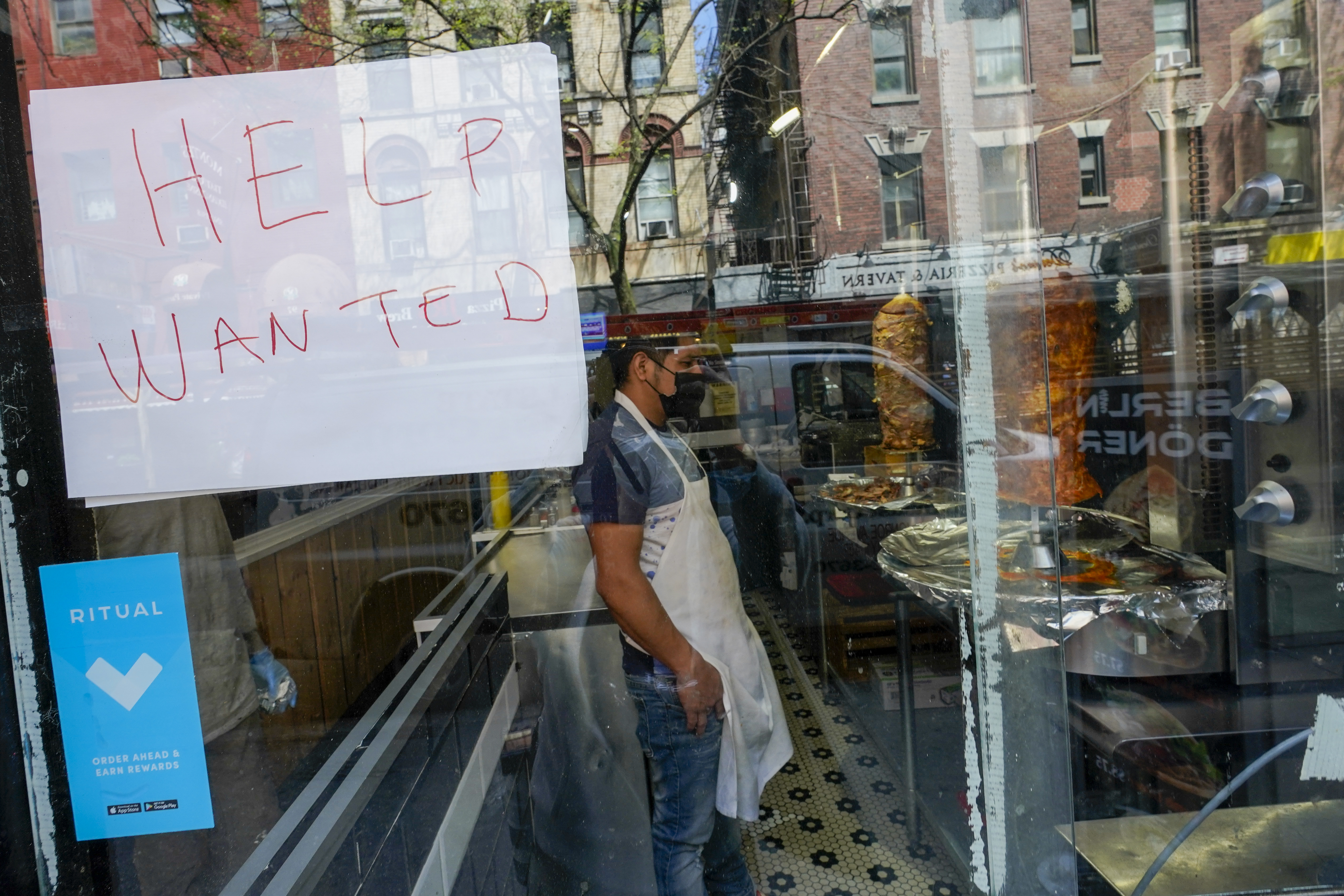 That is up enormously from early 2020, when it was 6.7% (although it was still higher than other age and sex demographics then).

And it’s far more than just another piece of evidence that the city’s economy is stagnating, hampered — as is the entire state’s — by high taxes and overregulation. (Not to mention a city housing shortage created by progressive policies.)

No, the bigger-picture story is far more worrying than that.

As demographer Nicholas Eberstadt has documented, the share of men in the US labor force has been steadily declining since the mid-1960’s: Almost 81% in 1965, it’s down to 67.6% through July 2022. For “prime age” men — ages 25 to 54 — the participation rate was around where it was in early 1940, in the aftermath of the Great Depression, before the pandemic.

Over this half-century, the economy kept growing as a huge increase in the number of women in the labor force filled the void left by the “missing men.” But the social impact of so many men sitting out is dire.

In particular, “scrubs” can’t be breadwinners; this is part of the steady rise in single-parent (almost inevitably women) families. And all the data show that kids from such families have a far tougher time succeeding in life.

It’s not good for the men themselves, of course: The US male suicide rate has been climbing slowly but surely for decades (it’s vastly higher than the female rate). And every week seems to bring a horrific new tale of an unbalanced, lonely young man taking up arms to kill and maim — be it as a mass shooter or as a gangbanger (the intersection of the labor crisis with America’s gun crisis).

Opportunity for socioeconomic advancement without a college education — something once the rule in this country — has shrunk dramatically.  Even the progressive drive to raise the minimum wage plays a role, making it far harder for teens to find work and so begin learning the habits of work.

The reasons that’s a particular problem for males are complex, but include the fact that women are far more likely to enroll in college, a different path to a career from starting work after high school.

Notably, a lot of young NYC men are doing gig work (as Uber drivers, DoorDashers, etc.). That doesn’t count as “employed” in government stats, even though it’s an honest buck earned through real sweat and (as with the jobs that don’t exist thanks to high minimum wages) can teach crucial fundamental job skills. Naturally, progressives are waging war on the gig economy, which they see as oppressive — working to shut down even this opportunity.

The solution isn’t to try to magically turn gig work into regular jobs, and certainly not an ever-steeper minimum wage, but the opposite: Make it possible again for kids to get jobs, and lots of them. That means smiling on the gig economy and allowing for “starter” jobs that pay well below the minimum wage, rather than pretending that all employment should allow you to support a family.

And fix the public schools, which all too often focus on pretending to prepare kids for college without preparing them for anything. In particular, bring back vocational ed. In most industrialized nations, it’s a track toward a successful adulthood. We live in an era of unprecedented technical advancement and skilled labor is going to be more necessary than ever.

Above all, men need work. As Eberstadt puts it, “Work is a service to others that helps complete you. It is something that connects you with your community.” He’s right. Without it, men will face a future increasingly empty and alien.

Shortcuts for Mac: Scripting your desktop with Apple’s Mac-only actions