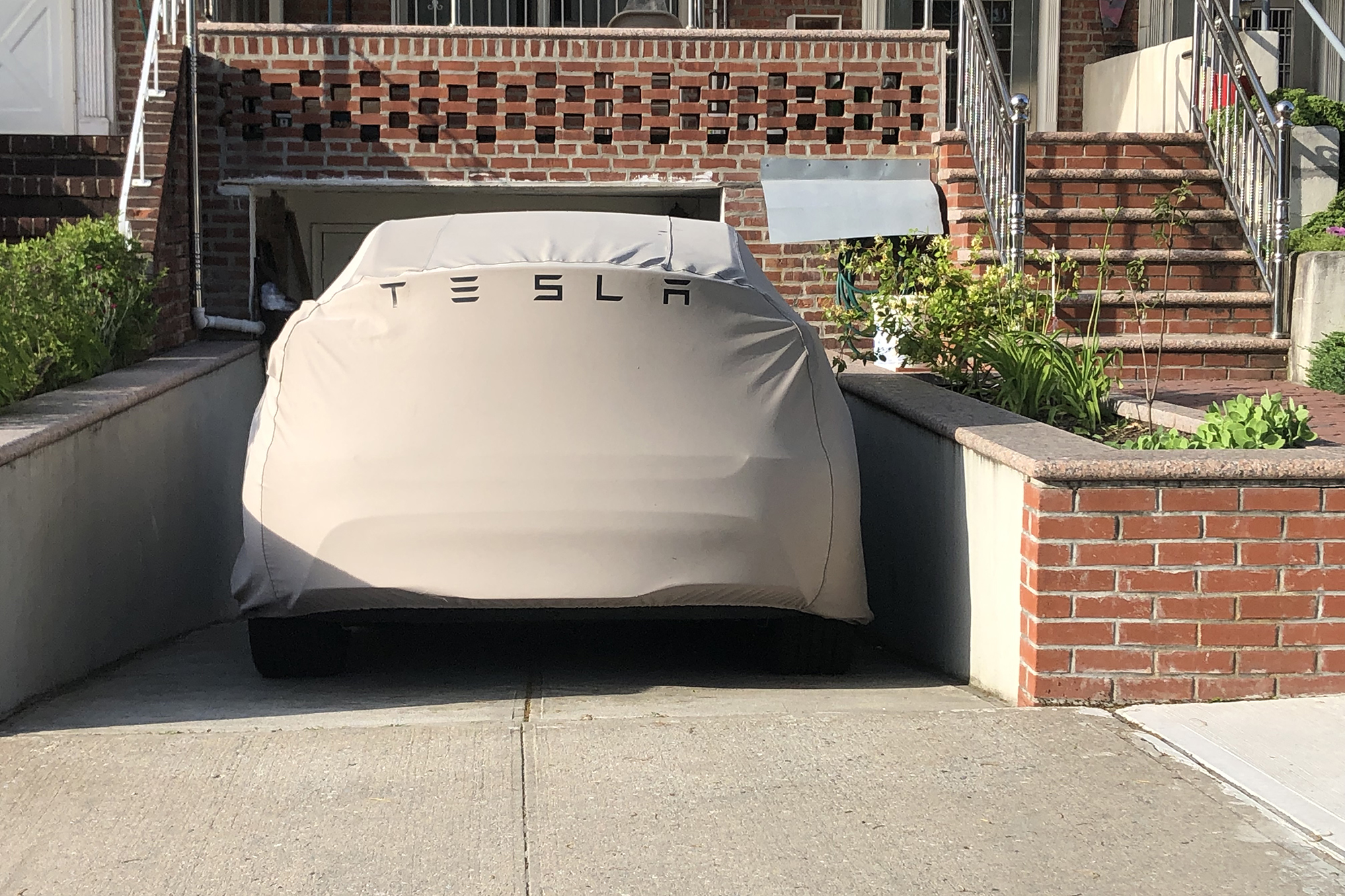 Kudos to the Empire Center’s James Hanley for flagging the impossibility of New York meeting its goals on electric cars and trucks.

This would require incredibly drastic shifts in consumer behavior, Hanley explains: The 2025 goal requires New Yorkers to buy EVs at nine times the current rate by then — doubling, redoubling and doubling again. By 2030, EVs would have to be 60% of all new-car purchases for the math to work.

Yet the auto industry may not even produce enough new electric vehicles to make that possible, not when California has similar goals. Heck, just making the needed high-tech batteries will challenge industry.

Happily, Hanley estimates that natural market forces may get New York close to the 2035 goal by 2050 or so — which does nearly as much good when it comes to global emissions.

So, as long as the state doesn’t try forcing the future to arrive early, it’ll only be another case of politicians promising more than they can actually deliver.