New York’s dismal tax climate is (again) near-worst in nation, yet another reason to vote Zeldin 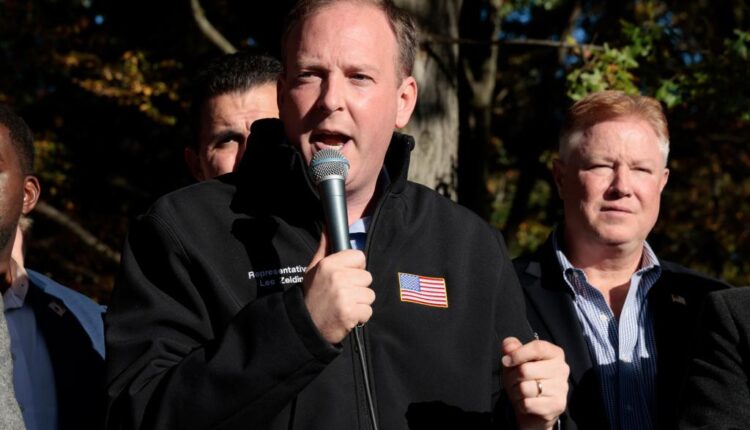 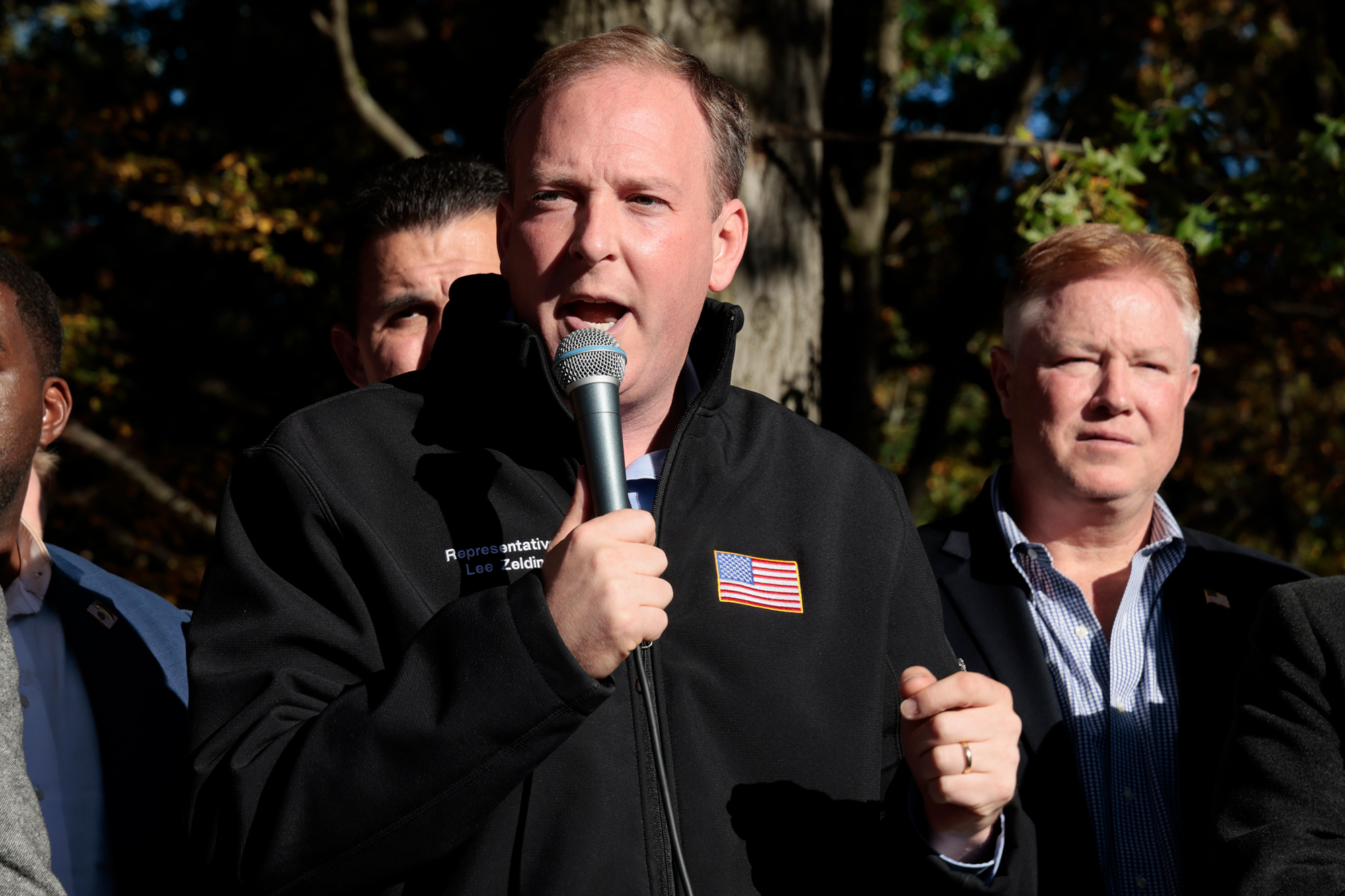 On the heels of a fiery gubernatorial debate — where our Accidental Governor displayed her signature arrogant contempt for average New Yorkers’ concerns — the Tax Foundation’s annual ranking of state tax climates yet again finds New York close to the very bottom of the heap: 49th out 50 states.

This will surprise no one who’s tried to live and work in the Empire State, where crushing taxes — necessary to fund sky-high state spending — slam average citizens.

But it should win hearts and minds for Lee Zeldin.

High taxes are the No. 1 reason why New Yorkers are leaving in droves. And no wonder: New York actually ranks dead last when it comes to individual taxes. We’ve also either been last or second-to-last on overall climate in all but one of the last 10 annual rankings.

This problem is hardly new: It’s among the worst symptoms (with Albany’s refusal to budge on disastrous criminal-justice laws) of the state’s one-party rule.

No shock, too, that New York’s unemployment rate, at 4.3%, lags the national rate of 3.5%. Or that Florida beat the pants off us in 2021 on new businesses opening (or that so many New Yorkers have fled for the Sunshine State).

And Gov. Kathy Hochul’s bank-busting budget guarantees that New Yorkers will keep paying through the nose well into the future unless Zeldin wins and starts slashing spending and tax rates.

The gov knows she’s got no economic vision to fix this. Which is why, addressing business leaders in Buffalo this month, she summed up her economic policy: “There would have been no Micron” — i.e., the memory-chip giant she bribed to open up shop here with potential billions in public monies — without her.

In other words, she’s proud of overseeing a state where even massive global companies need sweeteners to consider putting down roots.

New Yorkers who want real economic change and opportunity need to boot Hochul, and every other Democrat they can, in voting through Nov. 8.