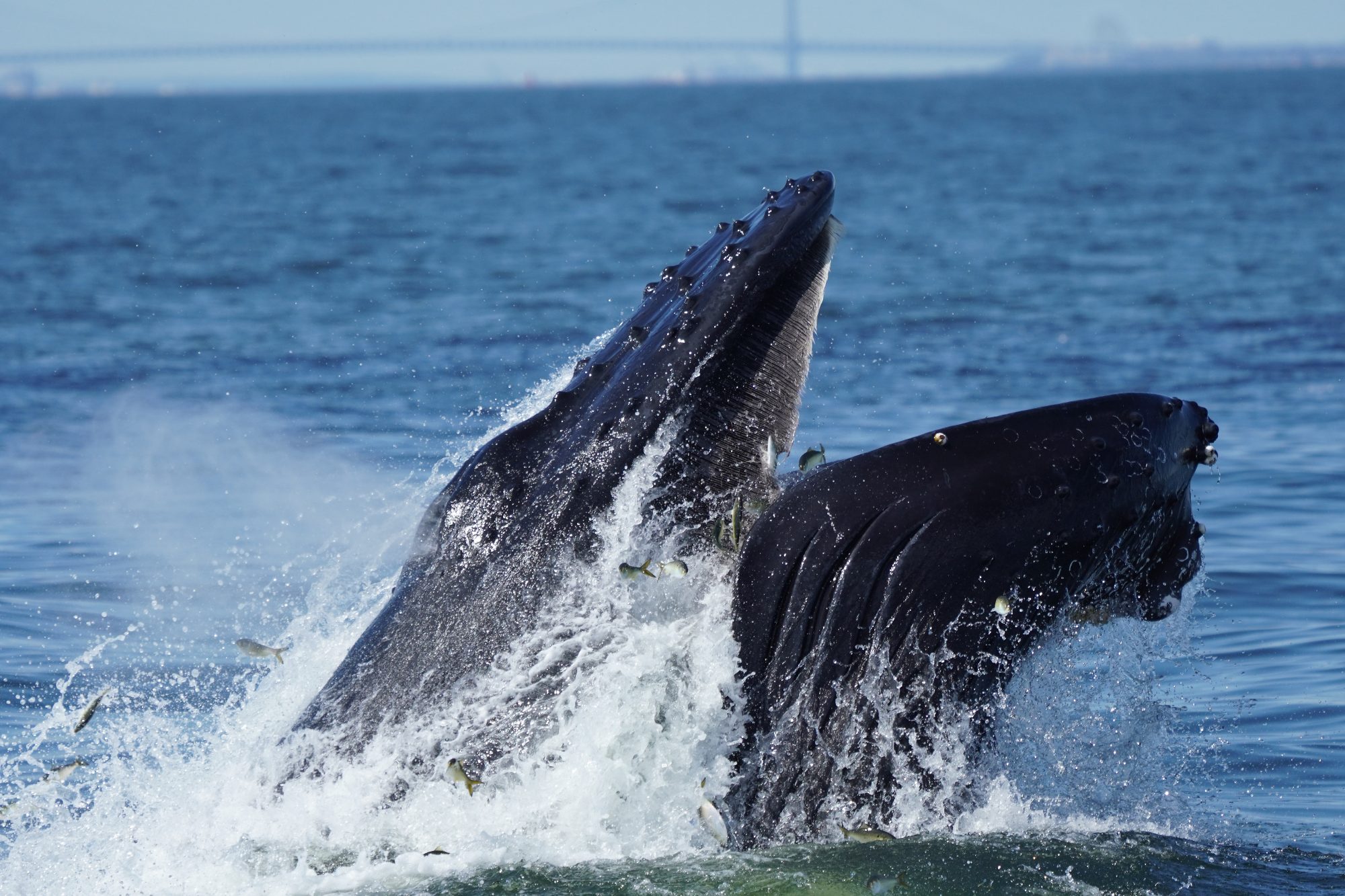 You couldn’t ask for a more visible sign of environmental progress: Whales, bottlenose dolphins, rays and other large sealife have returned to New York Harbor and adjoining waters in numbers unseen in living memory.

Gotham Whale researchers have spotted more than 260 whales in the NYC area so far this year; a decade ago, it was just five. They’re here in part because smaller feed-fish like the menhaden now abound in local waters, and because decades of effort have made those waters the cleanest in well over a century.

Partly, that’s the result of industry’s departure from Gotham, but mainly it’s enforcement of the 1972 Clean Water Act, better management of storm runoff and other marine-life protection measures.

That is, decades of work since the US environmental movement took off.

The fruits of such progress are everywhere: Most urban harbors have seen similar recovery, as have the nation’s lakes and rivers. US forest acreage has been growing for decades; multiple once-endangered species have recovered, too.

And air quality across the country is far, far better than in the 1970s, with lead and sulfur dioxide down more than 90% and carbon monoxide over 80%. (Even greenhouse-gas emissions, which aren’t toxic, have been falling for decades.)

Of course, this progress brings its own challenges: The US wolf population is on the rise, and New York waters now host more sharks, too.

And none of it is free: Cleanups cost. Wealthy nations can afford them, but typically only after getting polluted in the process of becoming wealthy. The good news is that much of the former Third World is well on its way to such wealth, so you can expect to see truly global green gains in coming decades.

Friday Night Baseball: How to watch Texas Rangers at Minnesota Twins on Apple TV Plus free