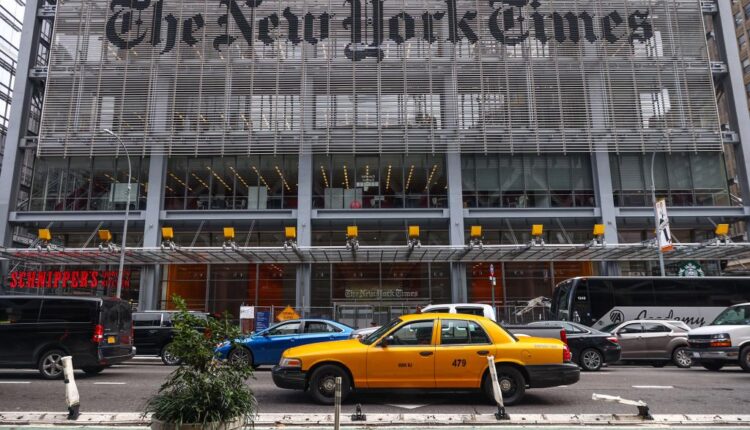 How about that: The New York Times this week actually ran a fairly balanced news story on the city’s charter schools — one of several reports that have departed from the lefty line . . . since Election Day.

The account noted that charters “typically outperform district schools in math and reading on state standardized tests,” that “the vast majority of students in charters are Black and Latino” and that “families in New York have clamored for more access to charters.” More: “Most Democratic lawmakers remain firmly opposed to allowing any expansion of the schools,” but teachers’ unions, as “major political players,” are a key stumbling block.

Other recent remarkable-for-the-Times stories include a belated account of the horrific (pre-election) Hudson River Park rape and even cautionary news that “concerns are growing among some medical professionals about the consequences” of puberty-blocking hormones for teens ID’ing as transgender, a story that even cites “emerging evidence of potential harm.”

We have no idea how many of these pieces were actually ready to roll before Times readers voted, or if the Gray Lady’s editors only dared give reporters the go-ahead because the paper’s enormous “you can’t say that” crowd was in a post-election torpor.

Or perhaps (can it be?) a few brave souls at Times have suddenly decided to truly publish “all the news that’s fit to print.” Either way, we welcome it.