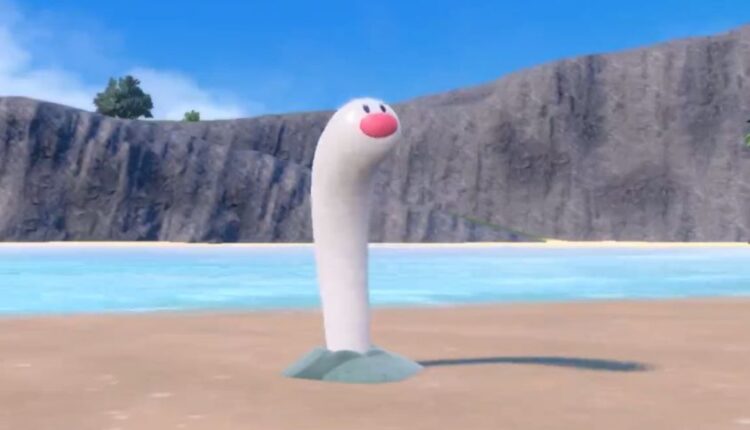 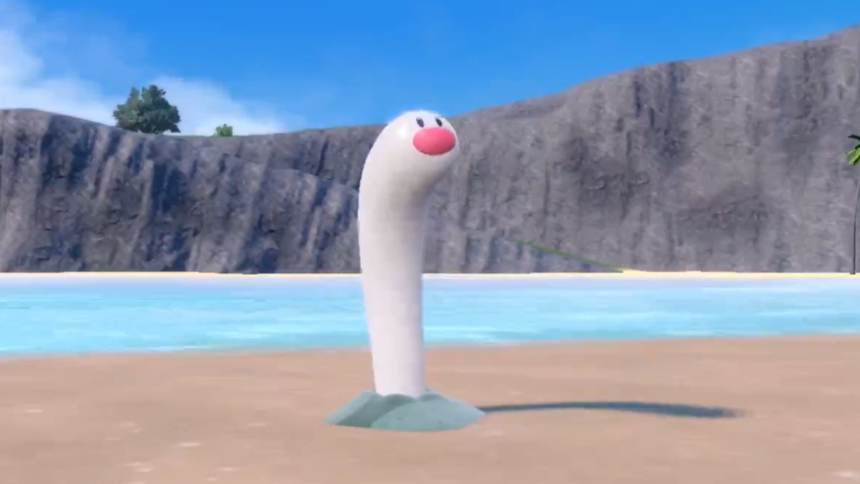 Pokémon Scarlet and Violet are some of the most highly anticipated games coming to the Nintendo Switch family of systems this holiday season. Set in the Paldea region, which is inspired by the Iberian Peninsula, there have been a number of new Pokémon and new regional variants on display.

The Pokémon Company’s approach to revealing new Pokémon has been varied, from Pokémon Presents showcases to today’s mock webinar. Users who “join” are asked to sign on with their camera and microphone (though this is optional), and are faced with a panel of Pokémon scientists who are looking at new footage from the Paldea region.

Much to the scientists’ surprise, a new Pokémon was shown, resembling Diglett, which is found in both the Kanto and the Alola region. Featuring a long, white, eel-like body, it seems that this is not a regional variant of Diglett at all, but an entirely new species of Pokémon called Wiglett.

It’s unclear whether Wiglett is similar in concept to Mimikyu, which is a Pikachu lookalike that is unrelated to the famous electric mouse. The Pokémon Company’s dedication to biodiversity and regional variants is quite commendable, though, bringing a new layer to these creatures that makes them seem more “real”. Pokémon Scarlet and Violet releases on the Nintendo Switch on November 18, 2022.