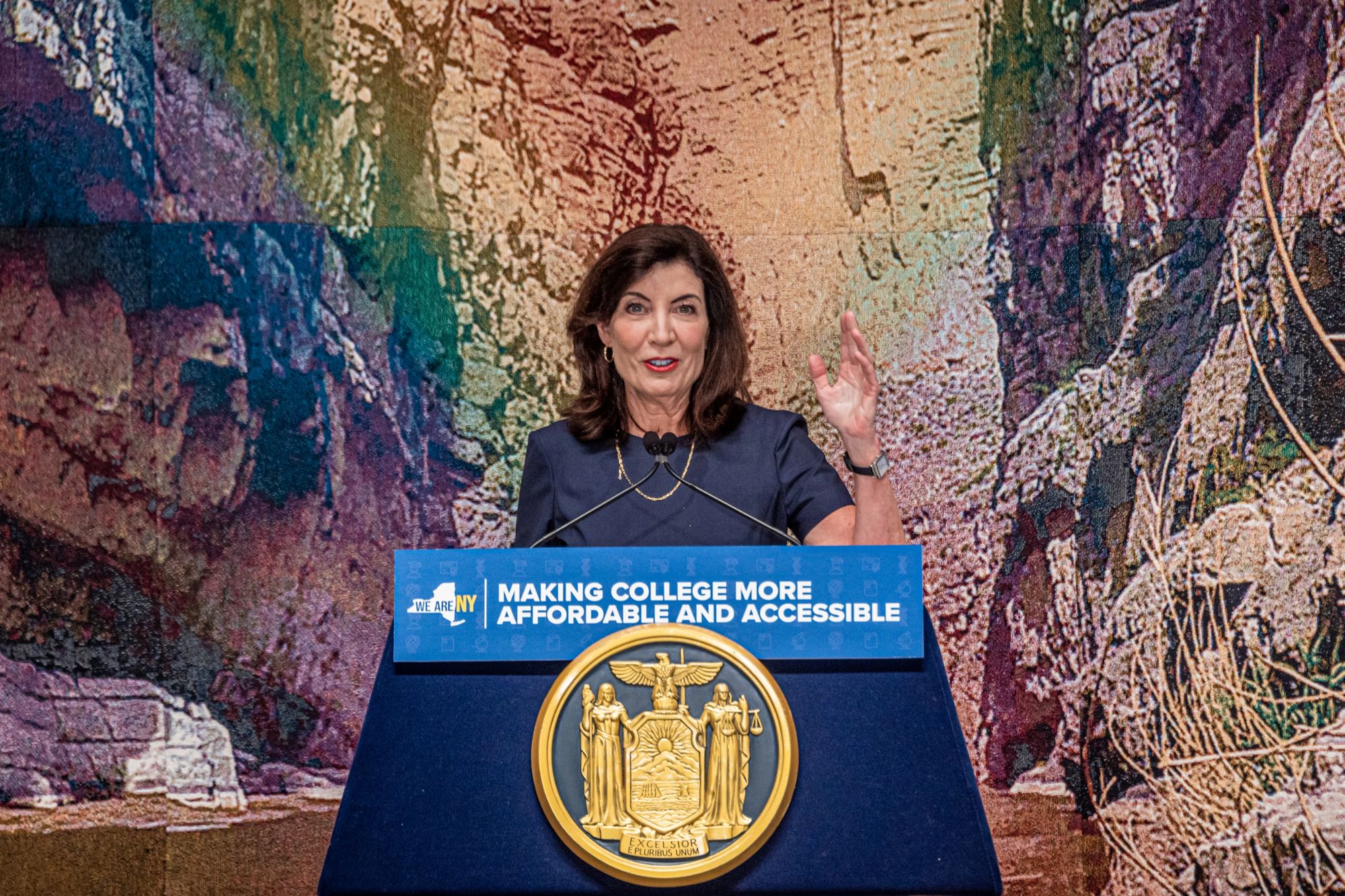 The advocates point out that recidivism is slightly down from 2019 to the first nine months of 2021. That is, people who get arrested but then released (whether because the reforms eliminated bail for most crimes, or because they generally lowered bail amounts) are still caught re-offending within six months at about the same rate as before.

What this oh-so-conveniently leaves out is that, as the reformers intended, a heck of a lot more perps are being sprung (that is, granted “supervised release”) pending trial. “Decarceration” is the whole point.

Which means a larger group of people is reoffending at the same rate.

Between those two factors, violent reoffenses by those released are up 50%: That’s the city’s soaring overall crime rate, right there.

Reminder: Rearrests don’t cover all re-offenders, but only those who get caught. The actual number of crimes committed by those on the streets thanks to “bail reform” is surely far higher.

Incidentally, reformers regularly claim that the goal is to bring New York bail law more in line with the rest of the nation. In fact, this remains the only state that doesn’t allow judges to consider the dangers a perp poses to the community, or his past offenses, in ordering remand (bail or jail).

Instead, the “reformed” law mandates that judges order the least-restrictive option available in all cases — and even bail must not be an “undue burden.”

And all this doesn’t even allow for the impact of the “discovery” changes passed along with the no-bail law, which make it harder (and more expensive) for prosecutors to bring any charges at all.

Bottom line: Neither Hochul nor the “reformers” want the blame for soaring crime, so the gov’s minions handed the advocates some cherry-picked stats to support her repeated claims that the laws she supports aren’t the problem.

As the old saw goes, statistics don’t lie — but liars use statistics.