New Pokémon Presents premieres this week, featuring Scarlet and Violet among other games 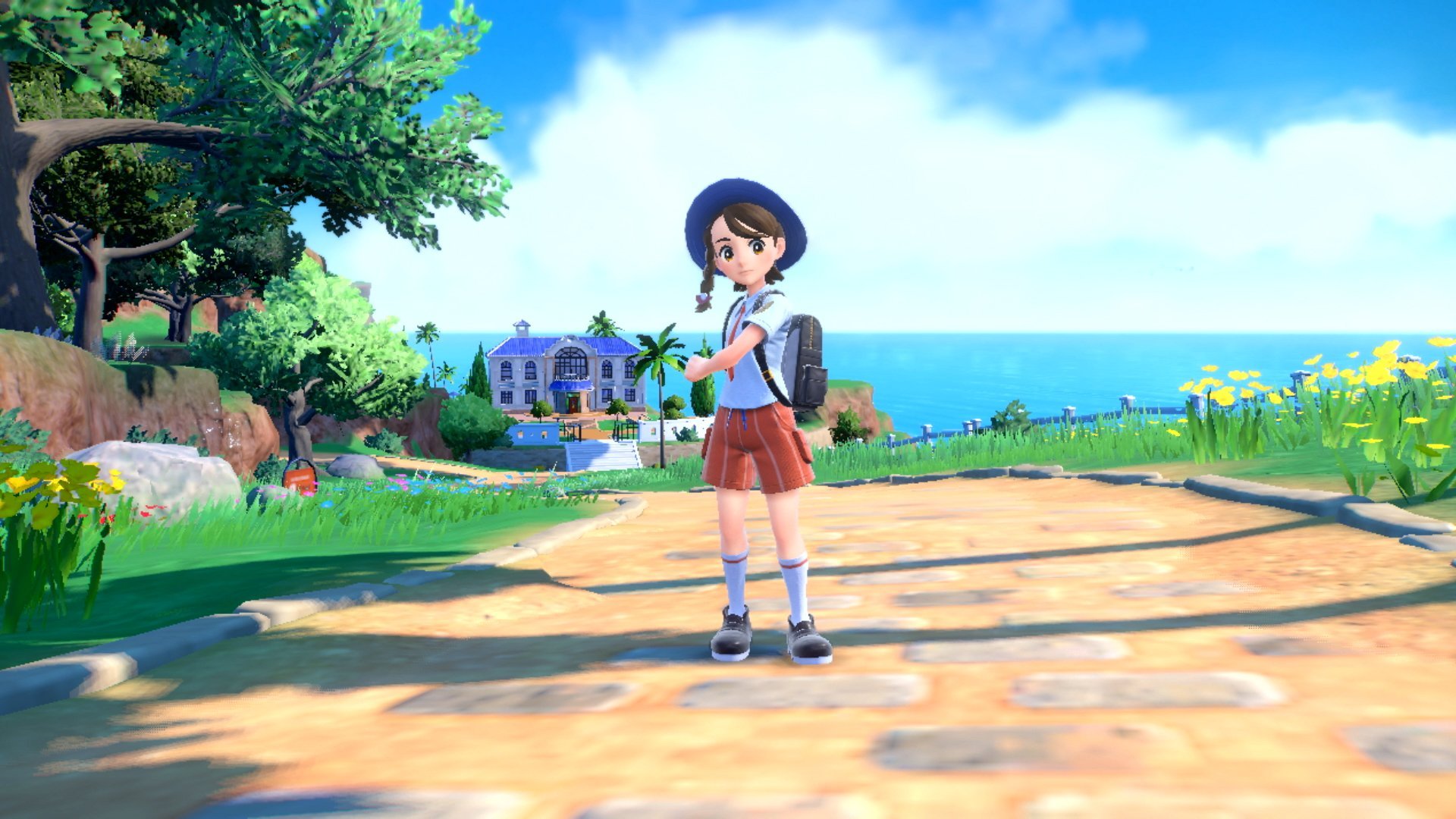 Initially announced during the February 2022 Pokémon Presents, Pokémon Scarlet and Violet set the internet ablaze with chatter. Touted as the first true open world Pokémon game with online multiplayer, fans of the franchise were excited for what Game Freak planned to release.

However, not much was unveiled beyond the region, the game’s legendaries, and the starters. What would become of the starters was a matter of much speculation, but hopefully we won’t need to wonder for much longer.

The Pokémon Company announced a new Pokémon Presents showcase in a Tweet:

‼️ Attention, Trainers! ‼️ Tune in to our YouTube channel on Wednesday, August 3rd at 6AM PT for a #PokemonPresents video presentation with updates on Pokémon apps and video games, including #PokémonScarletViolet! 🔔 https://t.co/4Y2yC8uitL pic.twitter.com/oUTbNln64cAugust 1, 2022

Not only will this presentation feature the upcoming Pokémon Scarlet and Violet, but other Pokémon mobile applications and video games. Though nothing was said about how long the showcase would be, the company did announce that it will premiere on August 3, 2022, at 6 a.m. PT, or 9 a.m. ET. We’ll be sure to cover everything announced when it does appear, so don’t worry if you can’t tune in on time!