New insight from Digitimes claims that 50% of iPhones could be made in India by 2027. 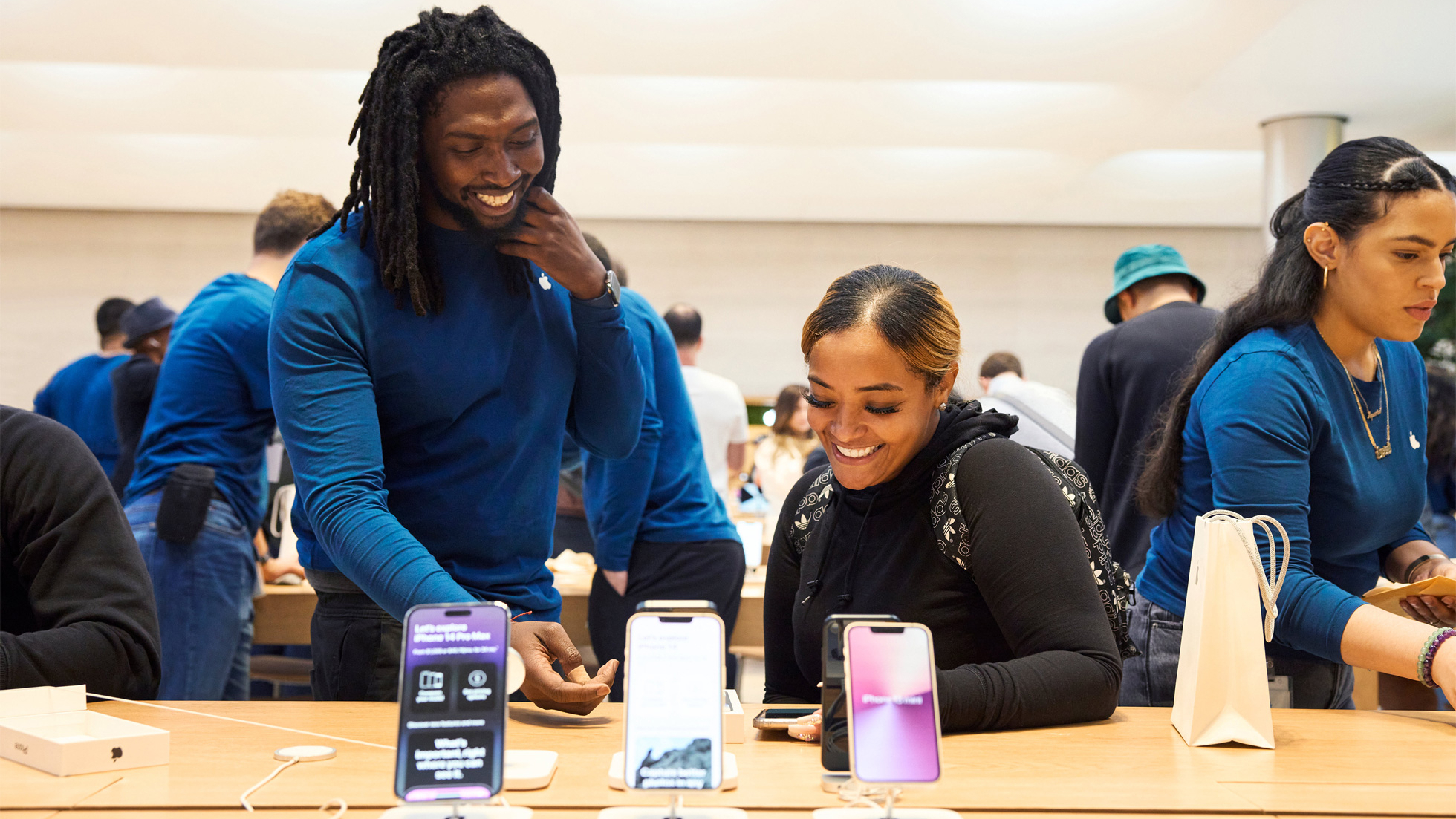 New research into Apple’s supply claims that up to 50% of Apple’s iPhones could be made in India by 2027, on a par with China, which currently accounts for more than four out of five iPhones produced.

In research (opens in new tab) published this week, Digitimes’ Luke Lin says that in 2022 production in India only accounted for less than 5% of iPhones, despite production capacity sitting at around 10-15%.

Looking beyond Apple’s current best iPhones, the iPhone 14 and iPhone 14 Pro, Lin says that “the speed of supply chain migration to India will be accelerated in the future because of the need for diversifying risks in light of uncertainties of China’s pandemic control.”

Lin predicts a similar trend for Samsung and other smartphone manufacturers, including Xiaomi, will also start pushing more production into India.

Apple’s continued push to offshore manufacturing from China has increased in recent years, as the COVID-19 pandemic exposed its heavy reliance on Chinese factories. Apple has also started making some of its other products, such as the iPad and the MacBook, in Vietnam, as well as AirPods. Lin says Apple Watch will likely follow in the future.

Despite COVID pressures easing somewhat, Apple’s manufacturing partners in China have been rocked by worker unrest in recent months, driven in part by the reintroduction of some COVID control measures that saw factory riots take place and thousands of workers fleeing campuses. The biggest iPhone plant in China, Foxconn’s Zhengzhou factory, nicknamed iPhone City, reportedly saw tens of thousands of workers leave. State media reports that as of December 30, the factory has returned to around 90 per cent production capacity.

Disruption was so bad last year that Apple had to issue a statement warning customers of iPhone shortages, an unprecedented state of affairs following the release of a flagship phone from the company.

Suffered Apple’s butterfly keyboard MacBook? You might be owed compensation (if you act fast)

If moderates don’t rally behind Gov. Hochul and her chief judge pick, the hard left will rule the state