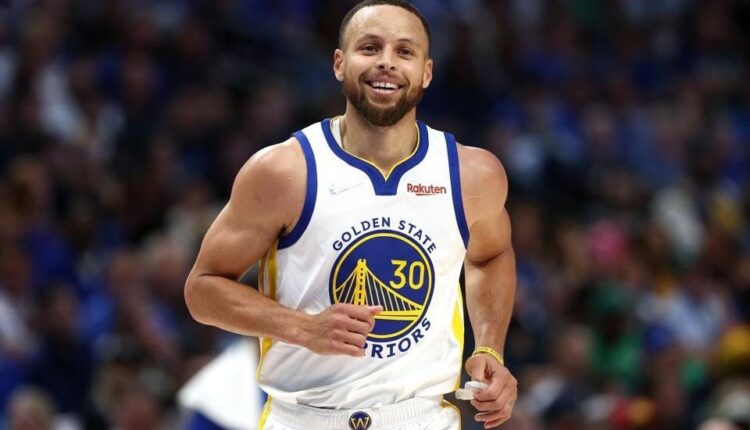 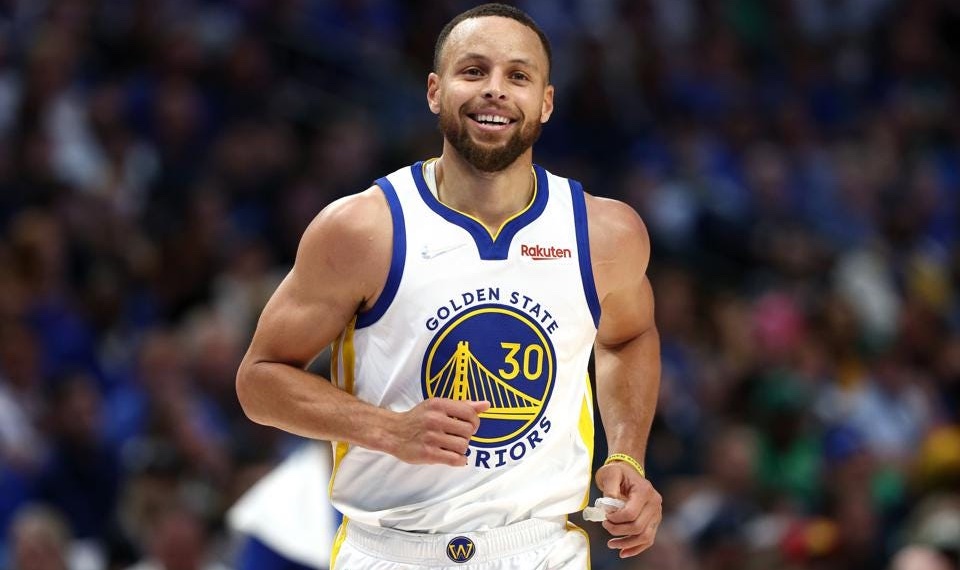 Apple TV+ has today announced a new documentary that will tell the story of NBA superstar Stephen Curry. The movie, called Underrated, will join a growing list of documentary shows and movies on the streaming service.

Underrated is directed by filmmaker Peter Nicks, a name associated with The Force and Homeroom. Academy Award nominee Ryan Coogler of Creed and Black Panther fame will produce for Proximity media.

Apple TV Plus, via a press release, says that the movie will feature Curry “and his historic success during the 2008 March Madness NCAA Tournament, as well as his record-shattering and game-changing playing style that turned him from an overlooked prospect to an NBA legend.” Ultimately, the film will end with Curry’s fourth NBA title and first NBA Finals MVP win from 2022.

The new documentary will hail from A24, a company that has already produced well-received documentaries like Val, telling the story of actor Val Kilmer. A similar documentary about Amy Winehouse is another example of the work A24 has done when covering the achievements of people at the top of their field.

Apple TV Plus isn’t saying when we can expect Underrated to arrive on the streaming service, but we will hopefully hear more about that — and get to watch a trailer — soon enough.

Once the Underrated documentary lands, you’ll need an Apple TV Plus subscription if you want to watch it. That’ll cost $4.99 monthly, or you can take out an Apple One subscription bundle instead. That includes other Apple services like Apple Music and Apple Arcade, all under one room, and you can save money.

Are you looking for a way to watch Underrated? The best Apple TV to date has just been announced in the form of the Apple TV 4K (2022). You can watch Apple TV Plus on almost anything with an internet connection, but you need an Apple TV box to do it justice. You even get to play games on it, too!