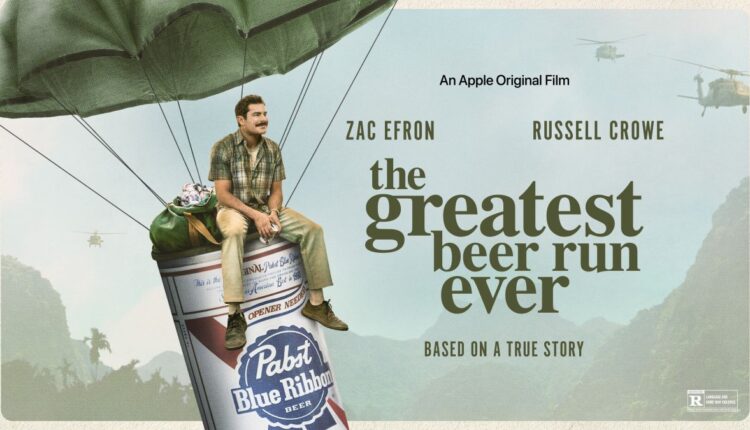 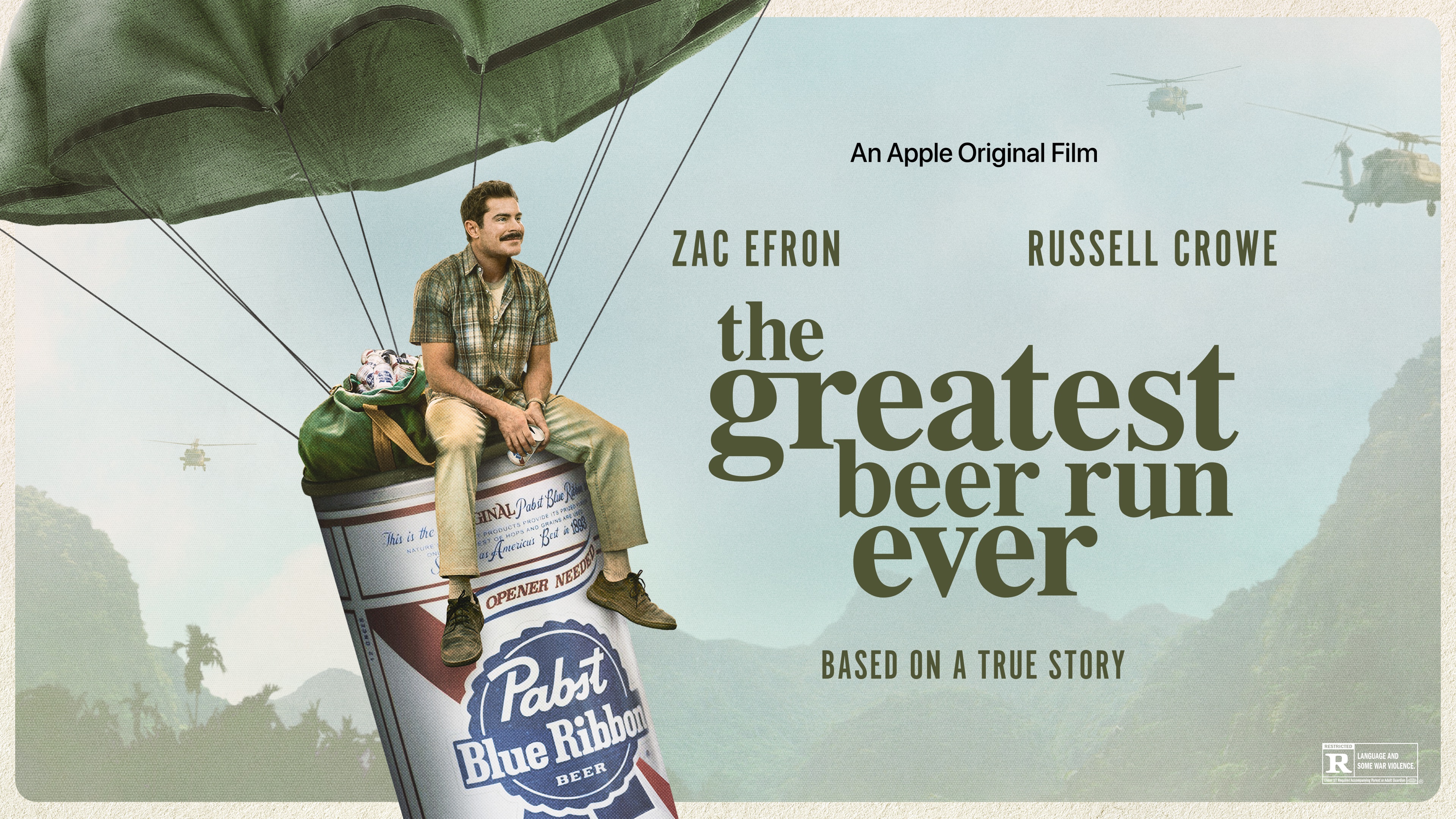 The latest movie to hit Apple TV+, The Greatest Beer Run Ever, has proven popular in its first week since release — and found itself the tenth most popular TV show or movie of all.

In new stats released by Reelgood, The Greatest Beer Run Ever found itself in the tenth spot across all of the TV shows and movies that were streamed during the period of September 28 through October 5.

“Chickie (Zac Efron) wants to support his friends fighting in Vietnam, so he does something wild—personally bring them American beer. What starts as a well-meaning journey quickly changes Chickie’s life and perspective. Based on a true story.”

There were some huge shows and movies on the list of the most popular content of the week, with Hocus Pocus 2 sitting in the top spot on Disney+. Second was Dahmer – Monster: The Jeﬀrey Dahmer Story on Netflix, while Andor back on Disney+ rounded out the top three. The Greatest Beer Run Ever was the sole Apple TV+ representative on the list, however.

The Reelgood top ten movie and TV show list uses first-party data from more than five million users and is based on interactions with specific content across the platform. It’s a good indication of the content that people are watching, or planning to watch at least, and can give an indication of how popular releases are.

Apple TV+ is some of the best value in streaming right now and is considerably cheaper than the options from Netflix and Disney+, although its library isn’t as large. It continues to grow, though, and you can subscribe for $4.99 per month. Alternatively, Apple TV+ is also available as part of the Apple One subscription bundle that includes Apple Music and other Apple services.

Awkward! Shakira & Ex Gerard Piqué sit on opposite side of stands to cheer on son at baseball game after cheating rumors – Socialite Life