NATO’s prescription for trench warfare and other commentary 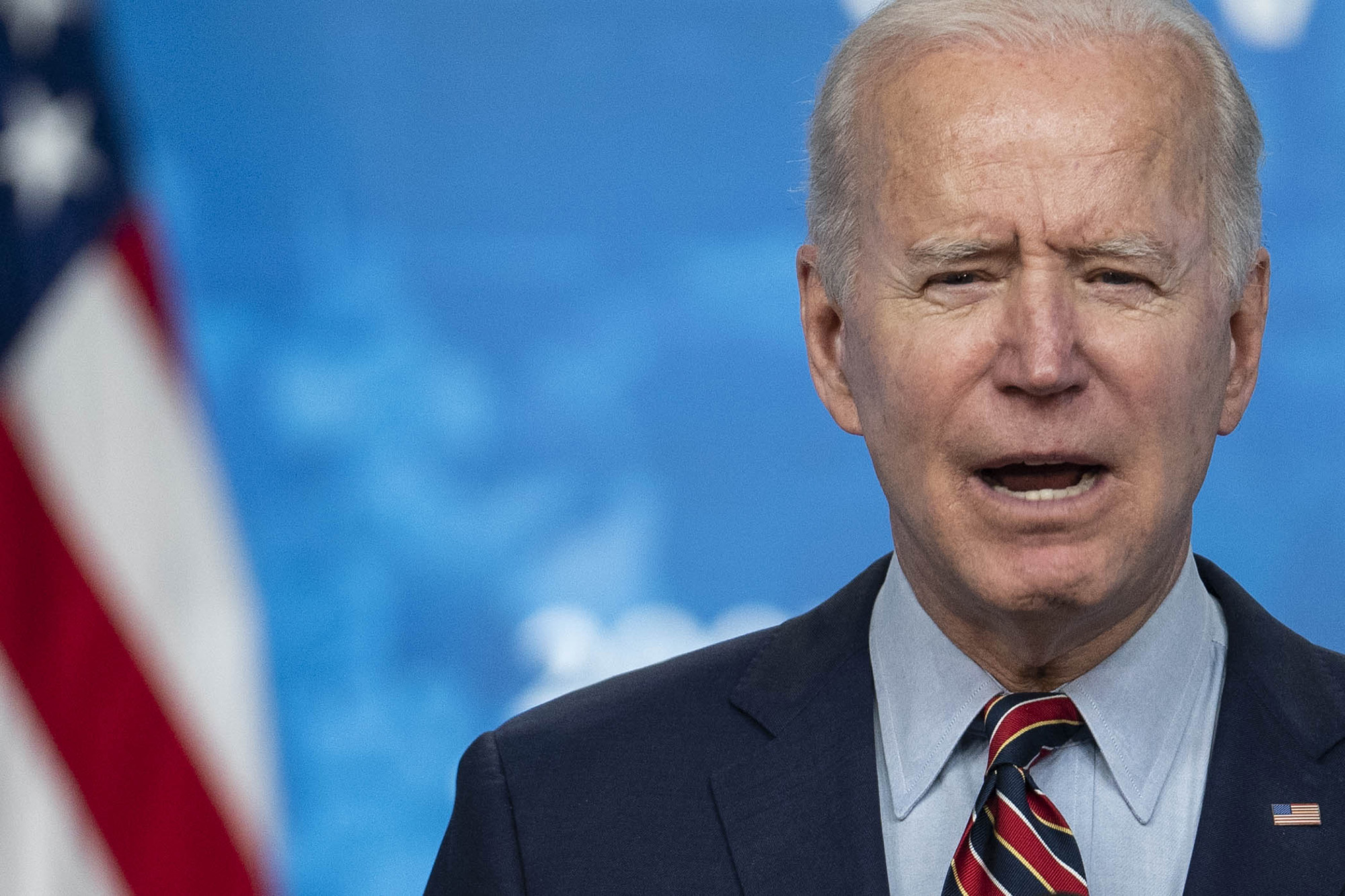 “The West’s strategy is to give the Ukrainians enough military aid to defend against Russian advances” and “to . . . wait Mr. Putin out,” which will likely produce “a prolonged and bloody stalemate reminiscent of the Western Front of 1915,” warns Army Brig.-Gen. (ret.) Mark Kimmitt in The Wall Street Journal. Right now, “attacks and counterattacks by both Ukrainian and Russian forces . . . , while consuming vast amounts of materiel and causing major casualties, achieve little progress for either side.” Next, “static front lines and trench warfare as seen between 2014 and 2022 may reappear.” So NATO’s “as long as it takes” approach of giving just enough support to keep Ukraine from losing “may make the Donbas into a 21st-century Flanders field.”

Culture critic: Why Corporations Back Abortion

“Why are America’s largest firms so dedicated to maximizing abortion access?” wonders Pedro L. Gonzales at Compact. Because “family commitments are an inconvenience to corporations” — a fact that “cuts against the narratives of both the right and the left in the United States.” Yes, “Roe’s defenders [argue] in the euphemistic language describing abortion as a source of ‘economic empowerment.’ ” But “a study published in 2009 found an inverse relationship between the progress of the gender-equality movement and American women’s happiness since the 1970s,” suggesting that “the sexual revolution took power away from women and encouraged men to engage in noncommittal behavior” so that “the managers of US capitalism” could succeed “in liberating woman from the cribside and chaining her to the cubicle.”

The battle between states for businesses, jobs and wealthy residents “has taken a new turn,” observes City Journal’s Steven Malanga: Blue-state governors — California’s Gavin Newsom, New Jersey’s Phil Murphy and Connecticut’s Ned Lamont — now look to “lure firms that object to red-state legislation restricting abortion, revising voting practices, or banning biological males from competing in female athletics.” Whether that works “remains to be seen, but blue states need to do something to stanch their losses” after waves of businesses, residents and wealth fled to red states during the pandemic. Alas, the problem for blue states, as the late Citicorp chairman Walter Wriston put it, is that “capital goes where it’s welcome, and stays where it’s well treated.” And there’s no sign that rule has changed.

The New York Times, “the media institution most respected among Democrats, especially Democratic opinion leaders,” just followed up its July 9 story on worries about President Biden’s age with a poll showing the public agrees, notes the Washington Examiner’s Byron York. The two pieces “appear to lay a foundation for pushing a reluctant Biden out of a reelection race in 2024.” After all, “from a Democratic perspective, it is one thing when Republicans complain about Biden. It is another when the New York Times does it. And now everyone, except perhaps the most dogged Biden loyalists, is alarmed about the state of Joe Biden.”

The recent historic Supreme Court rulings “will likely have a negligible political impact on the midterms, given Democrats’ own messaging failures” on the issues in play, argues Douglas Schoen at The Hill. Indeed, “as long as Democrats lack both an inclusive agenda” and a viable “set of center-left policies . . . the party will be unable to weaponize these issues to their political benefit in 2022 and even 2024.” “On abortion, Democrats have struggled to unite around a cohesive narrative”; on guns “prominent Democrats continue to pile blame for mass shootings . . . on Republicans and to call for more sweeping gun restrictions that have no chance of becoming national law.” And no hot-button Dem cause “will supplant the economy and inflation as the top midterm issues” for most voters.