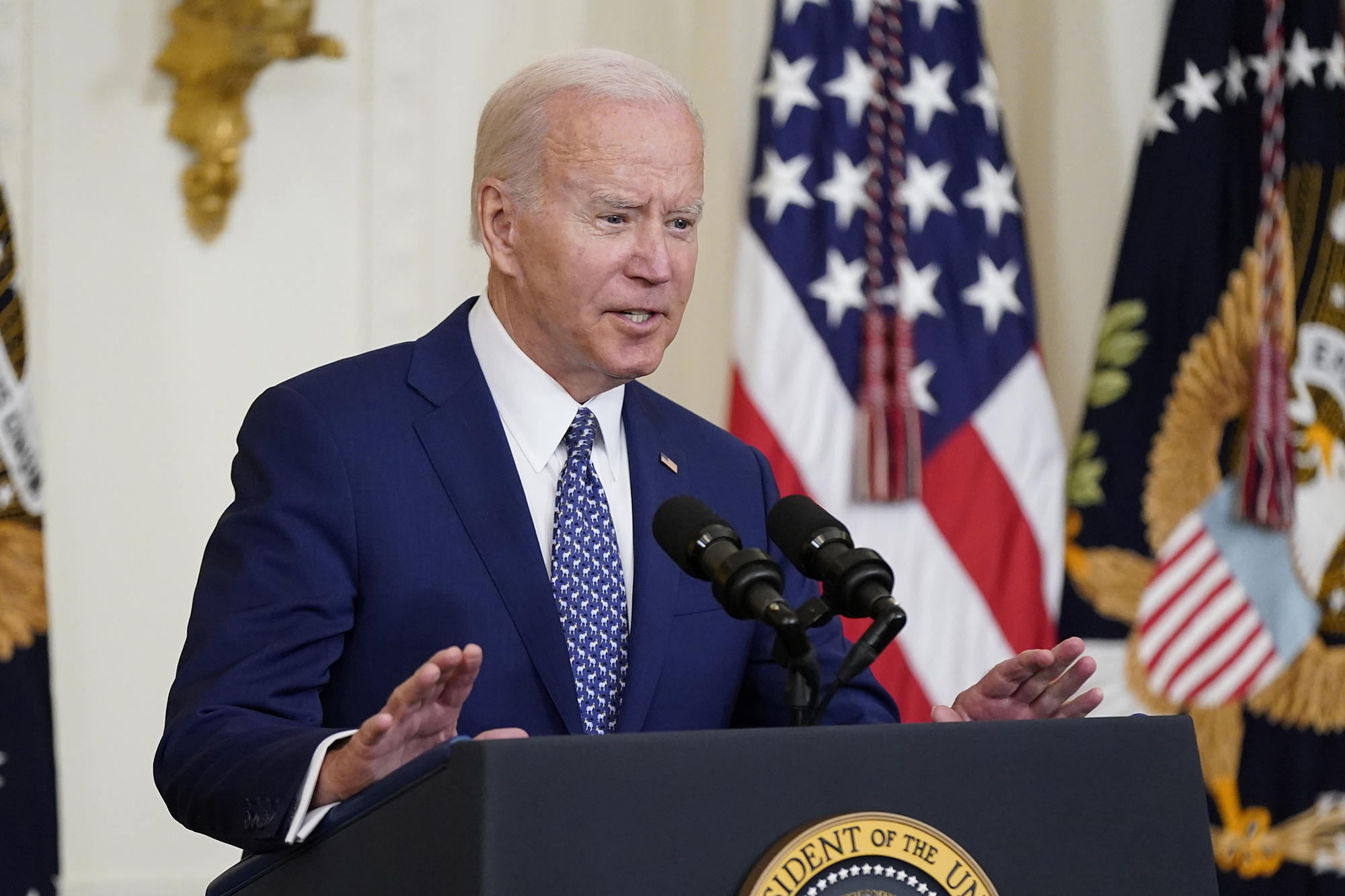 “Inflation is everyone’s priority,” notes Noah Rothman at Commentary — and if “today’s dire circumstances” should “become an existential emergency,” then “the blame . . . is likely to fall squarely on the party in power.” That’s despite President Biden’s “simplistic, monocausal rationale” blaming “Putin’s price hike.” “The president’s messaging” aims to give “nervous Democrats” some “talking points” — and serve their green agenda by threatening “to impose punitive tax hikes on energy producers as punishment for the crime of making profits in an environment typified by high demand and low supply.” Yet that same environment explains Biden’s reversal on his “campaign to anathematize the Kingdom of Saudi Arabia.” So Dems can place “blame for Americans’ reduced purchasing power on the Kremlin,” but the Saudi move “betray[s] their dishonesty.”

The House Jan. 6 committee seeks “to build a criminal case against Donald Trump” based on “seditious conspiracy,” Andrew McCarthy — who “tried the last major, successful seditious conspiracy case in the United States,” against jihadists — observes at The Hill. But that’s the wrong charge: Even the Justice Department shouldn’t have used it against militia members who rioted. In their minds, they weren’t “levying war” against the United States but protecting it. That’s why Justice pretends Trump, the “chief executive of government,” had nothing to do with those rioters, in contrast to the committee’s claim that Trump incited them. “What Trump did was reprehensible. . . . That does not make him, or anyone else, guilty of seditious conspiracy.”

At Reason, Thomas Berry points out: “With the January 6 Committee’s public hearings underway, now is an ideal time for Congress to reform the antiquated law that governs the procedures the rioters descended on the Capitol to disrupt,” specifically the line in the Electoral Count Act that lets Congress reject an electoral vote “if a majority of both the House and Senate finds that an elector’s appointment was not ‘lawfully certified’ or that the elector’s vote was not “regularly given.’ ” In 2021, Republicans in Congress took that as “license to relitigate election-law disputes that the courts had already settled.” Yet “this was never the intent of those who passed the ECA in 1887.” Now is the time “to amend the ECA to exhaustively spell out those few legitimate reasons Congress might have to discount an electoral vote.”

From the left: NATO’s Ukraine Disaster

From the right: Joe’s Disastrous ‘Mistakes’

“What would Biden be doing differently if his goal was to purposely send the country into a tailspin?” asks the Issues & Insights editorial board. “He set off a 40-decade-high inflation spiral with his $2 trillion ‘rescue’ plan,” “threw open the borders to millions of illegal immigrants” and “worsened shortages of baby formula and spiking gasoline prices,” not to mention “disastrous Afghanistan retreat.” Each time, he claimed to be “caught off guard,” yet “Biden knew, or should have known, what would happen.” So “how much of a stretch is it” to thinks it’s all about pushing “to ‘transition’ the country into some sort of socialist Nirvana?”

How to download and install the macOS Monterey 12.5 beta 3 to your Mac