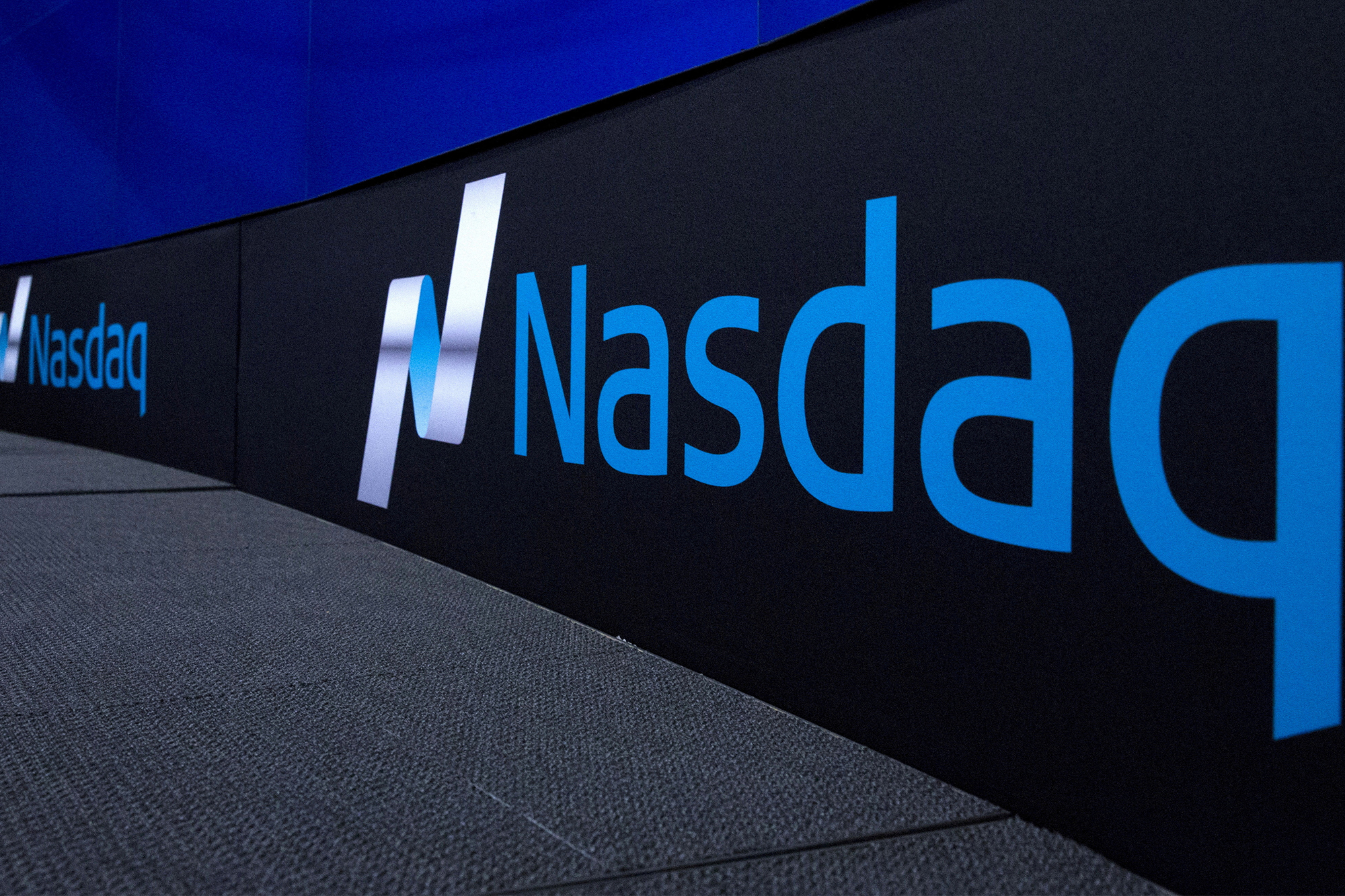 Too often, elite clubs have driven racial and religious discrimination in America. Think of racially exclusive neighborhoods and country clubs, primary schools that didn’t allow Catholics or Jews and Ivy League colleges that once capped Jewish admissions and now do the same thing to Asian Americans.

Why did these elite places engage in discrimination, in some cases long after it was outlawed? It wasn’t just prejudice. For these clubs, discrimination served to set the elite apart from the rest of society.

Fortunately, the US Constitution and our civil-rights laws prohibit this kind of discrimination. But the lesson remains: It’s usually the elite who feel powerful enough to abandon the American principle of equality.

Today a new elite club that wants to set itself apart from the rest of America: progressive activists and their friends in the business world. They are highly motivated, ideologically and financially, to channel the immense wealth of corporate America to their goals. And they have decided that dictating the identity — racial, sexual and otherwise — of business leadership is a key means to that end.

Enter the Nasdaq stock exchange’s new board-diversity quota. The Nasdaq rule requires its listed companies to have certain numbers of racial or sexual minorities and women on their boards of directors or publicly “explain” in writing why they failed to do so, thereby raising their hands for progressive scorn. If a company fails to comply, Nasdaq gives it the boot.

Worse yet, the federal government has given this scheme its explicit blessing: The Securities and Exchange Commission approved the rule (and actually rewrote its legal justification, too). And with that blessing comes a curse: Nasdaq is now legally obligated to enforce its quota rule on companies, which the SEC must police.

This entanglement of Nasdaq and the government to impose a discriminatory rule violates the Constitution, including our hard-fought guarantee of equal treatment under the law.

Many companies will feel the rule’s unconstitutional bite: When it proposed the rule, Nasdaq estimated that more than 75% of its listed companies didn’t meet these arbitrary quotas.

It’s not just the large, Fortune 500 firms that list on Nasdaq, either. The exchange includes more than 3,000 companies of all shapes and sizes, from regional industrial and construction companies to the world’s biggest conglomerates.

“Diversity” at a small-cap construction company should mean something different than at a global giant. But not according to Nasdaq.

That is, unless you’re a foreign firm. Nasdaq gives them special treatment. Rather than meeting the rule’s quota with racial or ethnic minorities, for example, foreign companies could add another woman to their boards. So a Chinese company could install the wife of a Communist Party insider in lieu of, say, one of the Uighurs held in labor camps.

Why push this arbitrary and standardized requirement across a diverse group of American (but only American) companies? Because Nasdaq has, in its own words, joined the “social justice movement.” It grew dissatisfied with “the pace of progress” and decided to adopt a “regulatory approach” to coercing American companies.

By and large, the biggest companies listed on the Nasdaq support this requirement. Some have already embraced the “social-justice movement.” But for many others, the rule results in crushing pressure to discriminate in pursuit of a woke agenda. And that’s the point.

Being delisted on a major stock exchange is no small penalty. Delisting was formerly reserved for the worst cases of fraud, misreporting and insolvency. It now hangs over the head of every director or executive of an American company who holds the unfashionable belief that Americans should be judged by merit, not their race, sex or sexual identity.

The decree is an unmistakable message from the reigning ideological and financial elite to the rest of corporate America: Play by the new rules of identity politics or get out.

The Nasdaq rule is another instance of an elite club overstepping the law to force its preferences on society through discrimination. Let’s hope the courts enforce the Constitution’s promise of equal treatment (as the Alliance for Fair Board Recruitment requested in arguments I recently presented to the US Court of Appeals for the Fifth Circuit). As usual, the best check on elite abuse of power is the law put in place by We the People.

Jonathan Berry is a partner at Boyden Gray & Associates, a law and strategy boutique in Washington, DC. He served as head of policy at the US Department of Labor and as a law clerk to Justice Samuel Alito.

West needs to double down support as Ukraine pushes Russia back

Too much screen time is turning our kids into boring beasts