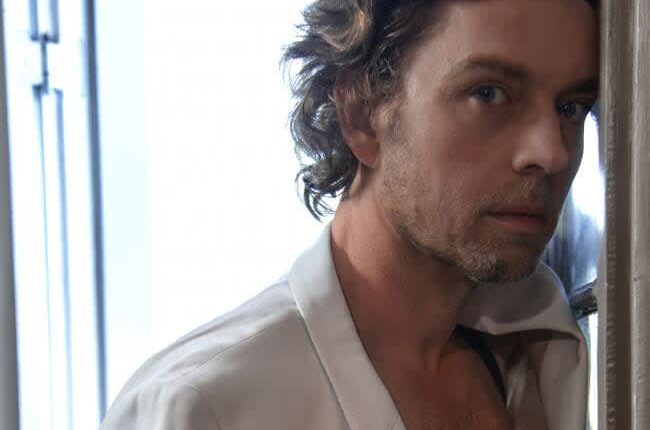 Darren Hayes says his father was the first person to insult him for being gay.

The 50-year-old pop star – who has been married to Richard Cullen since 2013 and was previously married to Colby Taylor – explained that his childhood was “traumatising” because his father was a “violent alcoholic” who would beat his mum and “insult him” about his homosexuality.

He exclusively told BANG Showbiz: “My experience was so traumatising. I had a father who was a violent alcoholic and he used to beat my mum and I was a really sensitive little kid. He was the first person to call me a gay slur and he called me the F word.The former Savage Garden star went on to explain that his maternal grandmother had taken her own life and yet his own mother – who grew up “dirt poor” and lived in a tent – continues to be a “source of love” and is the reason he was able to pursue a career in show business.

He said: “And my mother’s mother – my grandma – committed suicide at the age of 49. And yet my mother is a source of love. She is so positive and so loving and everything I know about forgiveness and kindness comes from her.

“But she grew up in a tent. Her dad was the kindest man. They were dirt poor, he worked repairing railways so they were called The Railway Children, living in temporary tents on the side of rail tracks with dirt floors. They had nothing yet they felt rich. And she’s always instilled that feeling in me and that’s always been my outlook in life.

“That’s how I was able to come from the family I’ve come from and just watch a Madonna video and think ‘Oh I’m just gonna do that!’ I wouldn’t wish that on someone but it is like the creation of a diamond.

“A diamond is created through extreme pressure and what it can create is one of the most beautiful and one of the strongest, toughest elements on earth. Some of my favourite people, like Madonna, came from a tragic moment of heartache and if you’re able to maintain a loving heart despite what happens to you – and we’ve all had stuff happen to us. “