My 11-inch iPad Pro just fell below $700 before Black Friday, and you should buy one too 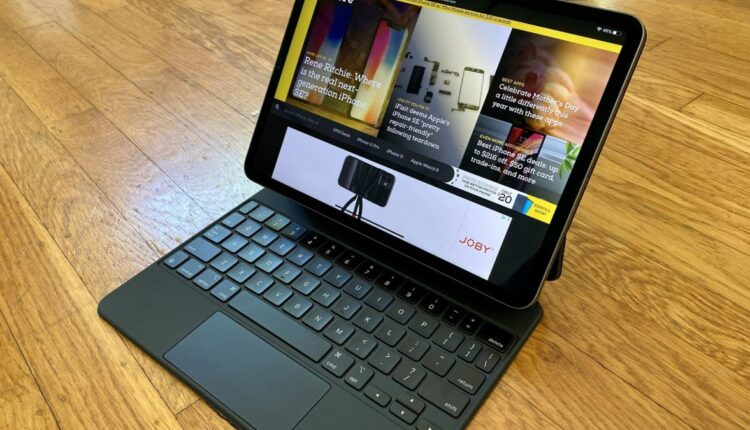 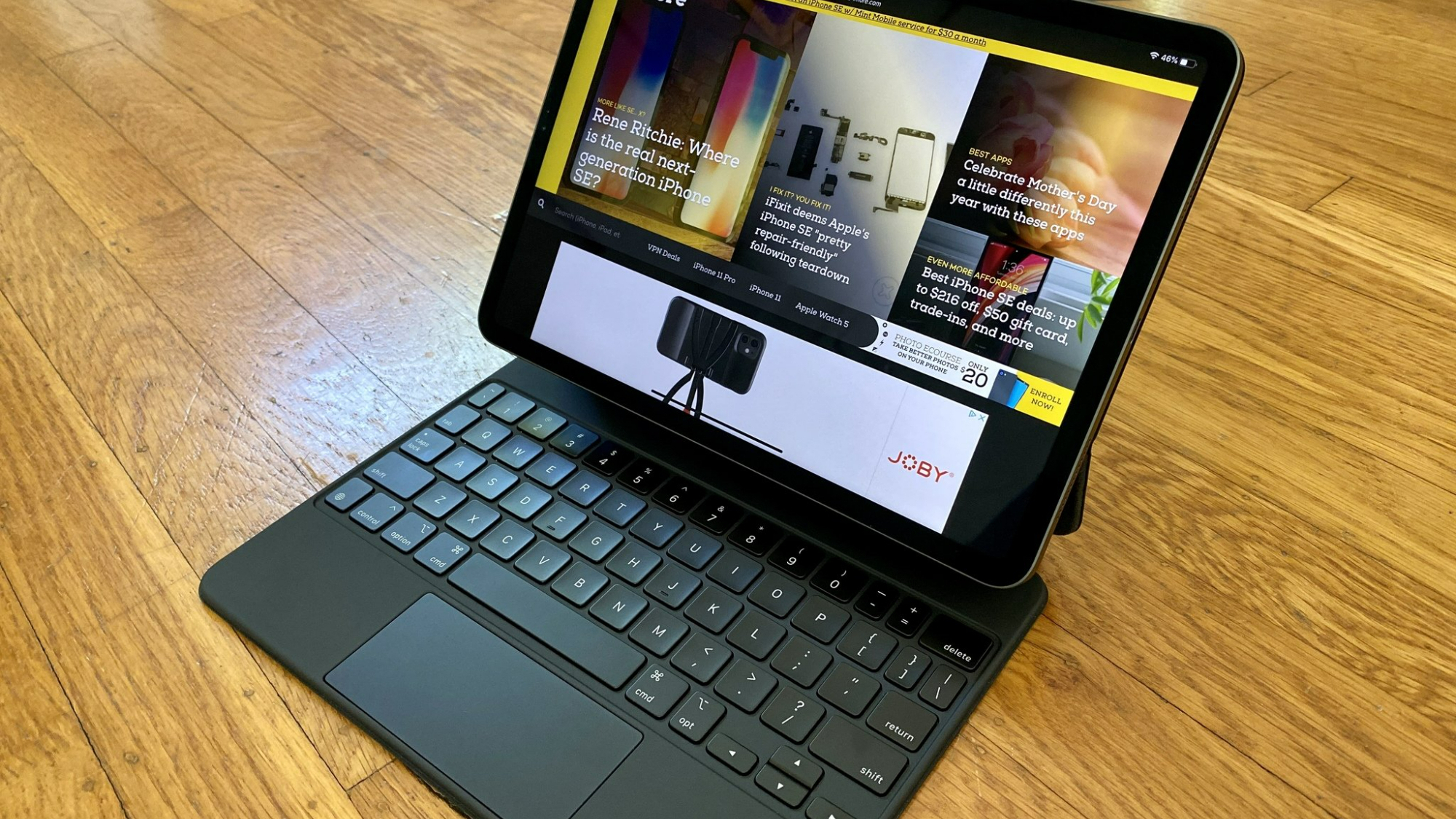 Black Friday is a great time to pick up an iPad, and this storming deal on the 11-inch iPad Pro from 2021 with the M1 is the perfect example of a great deal you shouldn’t miss.

This is the iPad Pro that I own, I bought one earlier this year and I can confirm that it’s an absolute dream to use. I know it doesn’t have some of the premium features of the larger 12-inch model, but it’s still fantastic for everyday use. Let me tell you why I love it.

The M1 iPad Pro debuted last year. It was the first to feature Apple’s M1 silicon chip that debuted in the Mac line-up previously. That means you’re getting a tremendous amount of processing power to do all sorts of tasks including heavy-load stuff like photo and video editing.

It also has a great Liquid Retina XDR display. Now, it doesn’t have the mini-LED technology of the larger model, so that means you aren’t going to get the same level of brightness and contrast as the larger model. However, you will still get ProMotion. The 120Hz refresh rate is absolutely sublime for using an iPad and makes 60Hz iPads like the iPad Air feel clunky and slow. I’ve been on 120Hz with my iPhone for a long time, and the iPad Pro feels just as smooth and silky to use. The iPad Pro isn’t as light as the Air or the mini, but it’s by no means a heavy device and is perfectly portable for use at school, college, or work.

Usually starting at $799, this deal takes a full $100 off which is a really tidy saving, making it one of the best Black Friday iPad deals we’ve seen thus far.