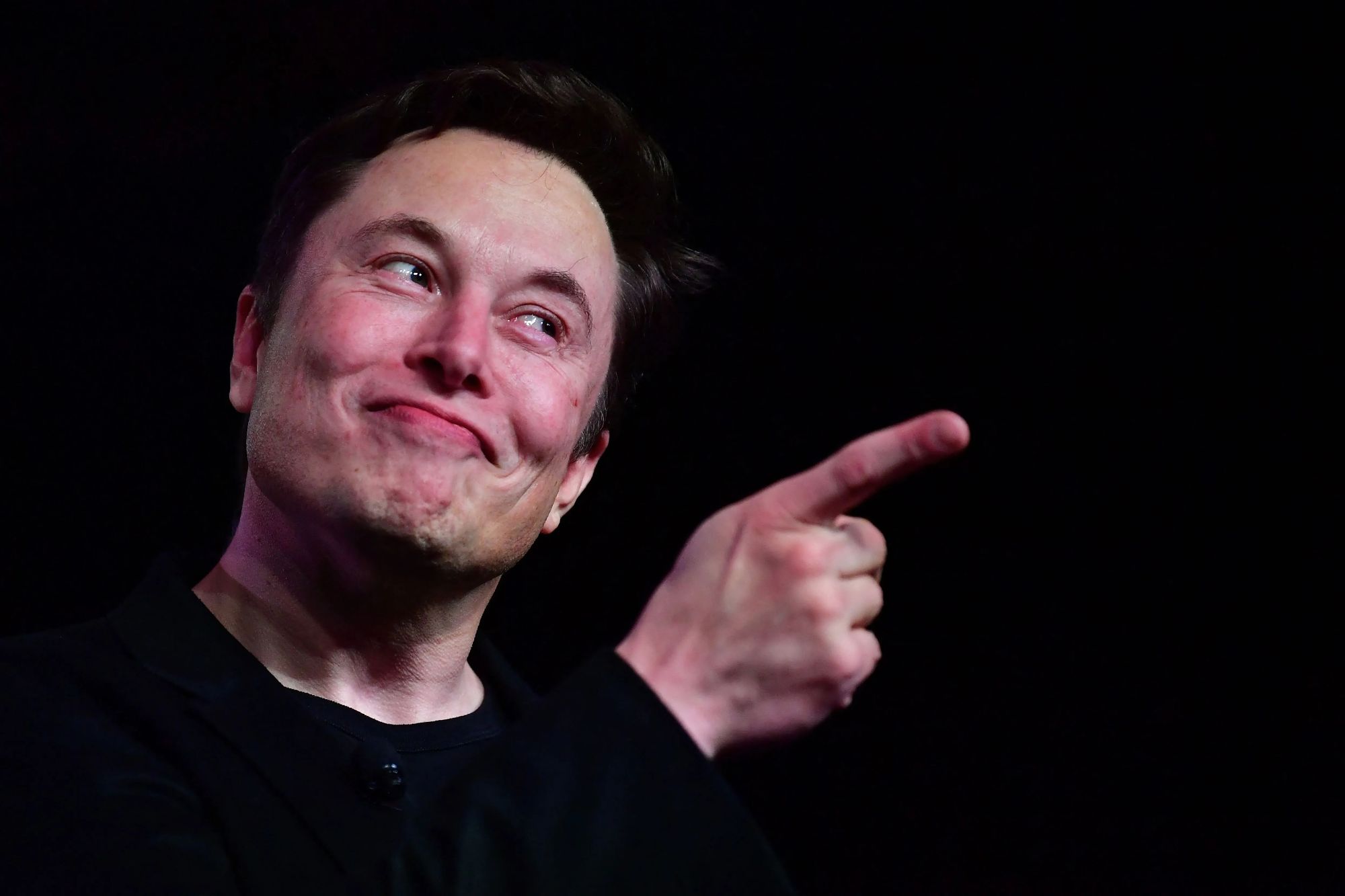 One very weak cheer for Twitter’s former top censor Yoel Roth. After leaving in a huff once new boss Elon Musk came aboard, the onetime “trust and safety” chief finally admitted to Vox Media’s Kara Swisher what every thinking person has known for years: Twitter’s censorship of The Post’s Hunter Biden laptop reporting was a massive error.

The admission comes two years too late. But it’s welcome all the same, not least because it suggests that even the most committed of censors can’t fight reality forever.

Musk gets this, of course. He tweeted Wednesday that “Twitter has failed in trust & safety for a very long time and has interfered in elections.” He’s dead right. The Hunter Biden clampdown was a nakedly political move only weeks ahead of the 2020 election.

Musk added that “Twitter 2.0 will be far more effective, transparent and even-handed.” And that’s precisely why the online left has been in such an endless tizzy.

He’s saying — hallelujah! — that Twitter under his stewardship won’t bend to the will of howling activist cadres or biased, histrionic journos and instead simply be a place where people can (gasp!) speak their minds.

Which is exactly what it should be. Yet the prospect of people voicing unapproved opinions is breaking the brains of progressives across the media landscape.

Even the White House is getting in on the action, with chief flack Karine Jean-Pierre hint-threatening Monday, “We’re all keeping a close eye on” Twitter under Musk. To do what exactly? Is the government going to try to force Twitter to silence people?

Pure Orwell. But Musk (so far) seems unfazed. And that’s great for Twitter, journalism and America in general.