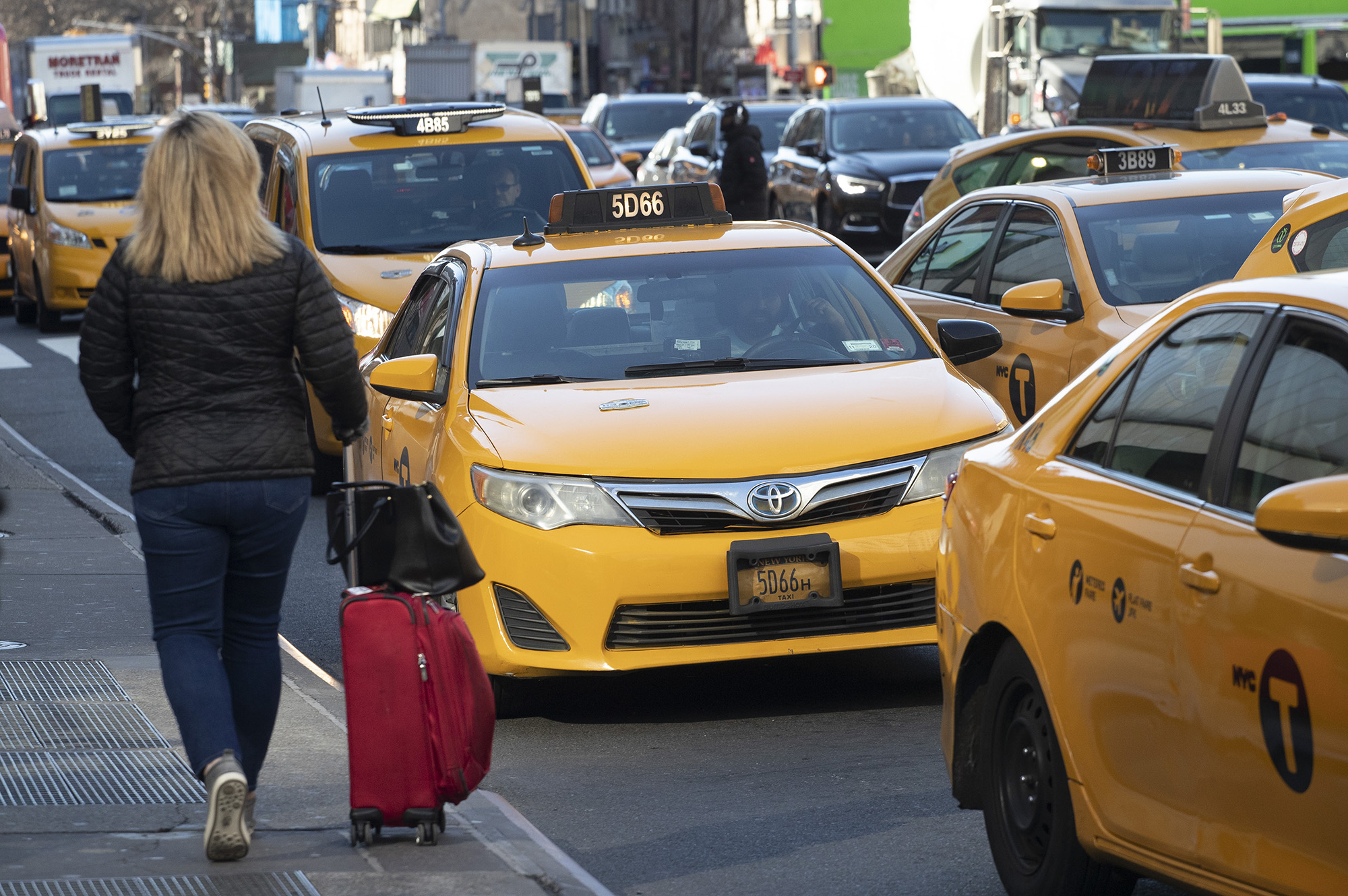 The Metropolitan Transportation Authority’s congestion-pricing scheme threatens to put tens of thousands of taxi, “black car” livery and for-hire vehicle drivers out of work. In consolation, the MTA is offering them . . . a preference for jobs as bus drivers.

The agency says it’ll waive the $70 bus-operator-exam fee for drivers “experiencing job insecurity” and provide “a direct pathway to licensing, training and job placement with MTA or its affiliated vendors at no cost to the drivers.”

This, when the plan’s tolls of up to $23 to enter Manhattan south of 60th Street are designed to kill the hired-car industry, which “experts” blame for all the city’s traffic woes.

And never mind that the yellow cab industry, in particular, has been reeling thanks to a number of setbacks from suicides to collapsing medallion prices to COVID-19.

Some 23,000 Uber drivers have so far written the MTA protesting the congestion tolls and saying they don’t want to become bus drivers. It’s very likely that cabbies and livery drivers feel the same, since driving a bus is an entirely different line of work.

And even with other lame MTA ideas (like hiring a few displaced drivers to expand its Access-A-Ride program for the disabled) added in, it’d barely make a dent in the overall job losses.

The MTA needs to figure out a scheme that doesn’t double-bill or otherwise penalize taxis and for-hire vehicles — whose customers already pay $2.75 a trip (about $400 million a year) to the MTA in congestion charges.

Advocates insist congestion-pricing worked great in London, but as one local lawmaker once snarked, “the last good idea to come out of London was radar.” The MTA needs to come up with better ideas, fast.