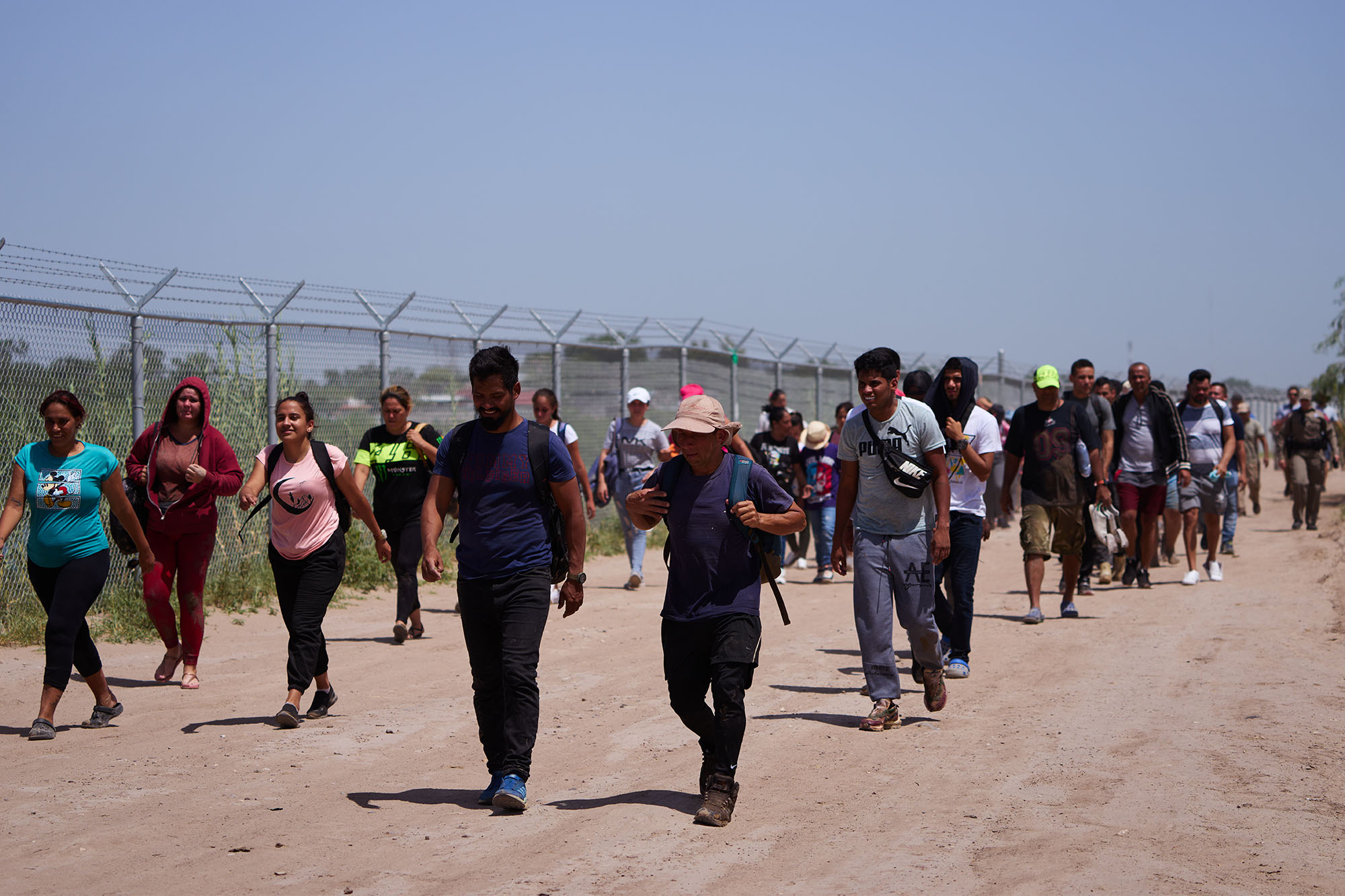 Doing its best to bury the news, Team Biden released the latest border-crossing numbers Friday night: June saw 207,416 illegal migrants “encountered,” the fourth straight month over 200,000; it’s exceeded 150k for 16 months now. By the administration’s own estimates, 4 million have come in under President Joe Biden, plus another 800,000 who made it without getting intercepted.

Seizures of meth and fentanyl are also at record levels, but that’s universally understood to mean that smugglers are moving more through than ever.

Yet the biggest related action on the border under Biden was . . .  ordering discipline against border agents for the “wrong” of suffering media disinformation about supposedly whipping some migrants trying to rush the border. He’s also cut Border Patrol funding, massively reduced prosecutions for illegal immigration and minimized use of Title 42 (which allows for rapid deportation of migrants) — while still trying to get the courts to let it kill that order altogether.

You can only conclude that Team Biden has given up, if it ever even really tried — even as it continues to make occasional noises about how it’s getting things under control.

Heck, the White House calls the June numbers good news, because it was a drop from May. But it was the worst June ever, and if anyone believed this was real progress they’d be blaring the facts, not burying them.

This president and his administration feed the nation nonstop whoppers on everything from Afghanistan to inflation, but their gaslighting on border control has to take the prize. Why should anyone believe them about anything?