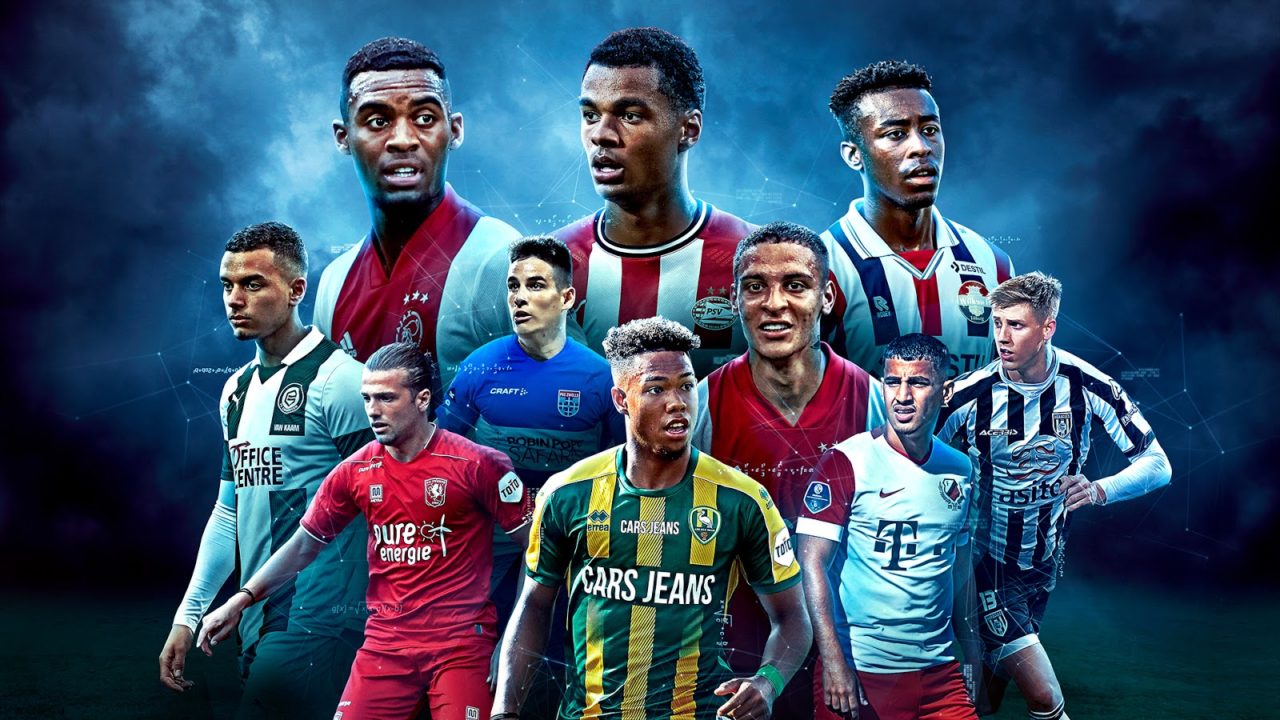 Dutch soccer could be the next live sport to arrive on Apple TV, according to a new report. The company is said to be bidding for the broadcasting rights to the Dutch Eredivisie.

The Eredivisie is the Dutch equivalent of the English Premier League and plays host to all of the best teams and players in the Netherlands. The news also comes after Apple confirmed a 10-year, $2.5 billion deal to stream Major League Soccer and is in talks to pick up NFL streaming rights, too.

iCreate (opens in new tab) reports that Apple is in discussions about picking up Dutch soccer from 2025. The current broadcasting rights sit with ESPN, but Amazon and Netflix are also thought to be keen on getting involved as well.

Apple’s signing of rights to stream MLS games shows that the company is willing to spend big money to get what it wants. It’s thought that one company has already proposed a deal that would cost up to 200 million euros per year, with Apple likely to have to better that proposal.

Beyond soccer, Apple is in continued talks about signing NFL Sunday Ticket, with other companies including Disney, Amazon, and even Google involved. It isn’t yet clear how far Apple is willing to go in its pursuit of spots, but we can only imagine that the MLS, NFL, and Eredivisie would just be the start. Apple would likely also look to pick up the streaming rights for other international soccer leagues, potentially including the lucrative Premier League.

Apple recently announced pricing for its MLS streaming service, with Apple TV Plus subscribers getting a slight discount. MLS Season Pass will cost $14.99 per month or $99 per season with that falling to $12.99 and $79 for those subscribing to the Apple TV Plus service.